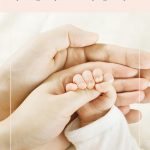 As one loss turned into two, and then to three, the background noise started swelling up.

“Will you try again?”

“What are the doctors saying?”

“Maybe you should just relax.”

“Do you think you should take a break?”

“You know, it’ll happen when you least expect it.”

“Don’t worry. You can always adopt.” 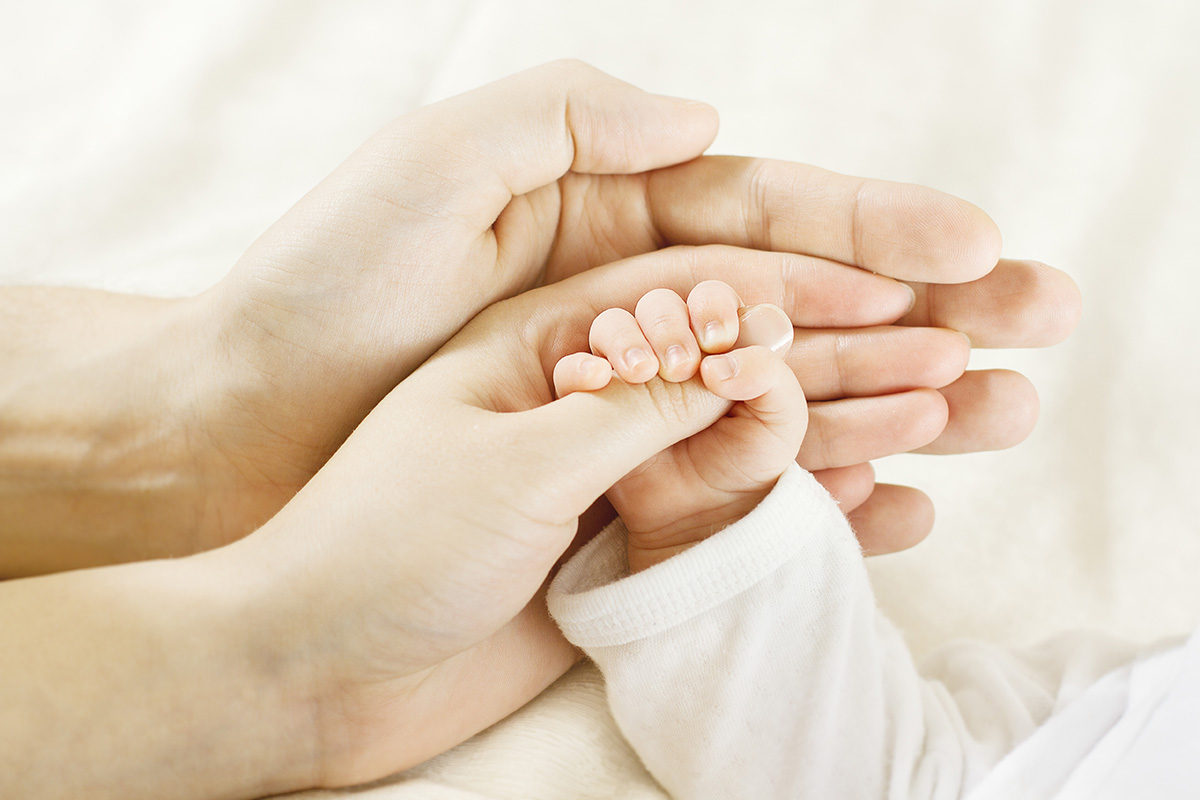 Everyone has an opinion, and while people mean well, quite often, they’re speaking before they think.

The notion of “You can always adopt,” makes it seem like it is an easy process, both emotionally, and on the pocketbook. I’m here to say it’s not. But that shouldn’t necessarily dissuade you. There’s a lot to be said about the financial side of adopting (which I have much to say), but today I want to focus on the emotional side of adoption after pregnancy loss.

I’ll never forget the first time we found out we were pregnant. The sheer elation combined with pure panic if we were ready for this. In an instant that was over, and it turned into grief combined with shame. But we were determined and kept trying. Of course we’ll have a baby.

It was after our third loss that we decided to look into adoption.

We met with the head of the Jewish Children’s Family Services adoption program, Project Esther. They’re not an agency, rather a resource, and we started there because with their help, my sister placed her son 21 years ago. While adoption has been part of my family, I was in college at the time and removed from the situation. It wasn’t until we had gone through our losses, and adopted our son, that I had even an inkling of what my sister experienced.

We walked out of that initial conversation so overwhelmed by the costs and the process, that we put it on the back burner of our minds. At that point, the doctors kept telling us there’s no reason why we shouldn’t be able to get pregnant, stay pregnant, and go on to have a healthy, living baby. And, I’m ashamed to say that, at the beginning, there was a big distinction between having “our” baby and adopting someone’s baby. It’s embarrassing to admit how naive we were about this back then.

But time, and more losses did its number on us.

Our mindsets shifted, as we realized at the end of the day, we just wanted a healthy, living child to love. We realized what makes a family is that love, and how we got there wasn’t important. That’s when we researched agencies, found one whose philosophy resonated with us, and officially started the adoption process.

At the beginning, we were putting on a full court press, moving forward with the adoption process, while still trying to conceive, with the hopes that one, or both ways would work. It didn’t have to be an all or nothing approach. But when we lost Sarah and Benjamin, we were done trying, and it seemed like adoption may be our only hope.

While I was totally on board to adopt, there was a part of me that was mourning the idea of being able to experience the positive side of pregnancy and childbirth. All of my experiences up to that point had been awful, and those were the pregnancy experiences that I was going to have to live with. That was a hard pill to swallow, even if there was nothing I could do to change the past. As time went on, I’d realize that I wouldn’t be able to relate to “regular” new moms in the same way. They’d be lamenting their pregnancy and delivery, and telling tales of breastfeeding. And I’d remove myself from those situations, and sought out other adoptive families.

I also wondered if I’d have the same emotional connection with a child who grew in another mother. With the help of my therapist, talking with other adoptive moms, and much self-contemplation, I worked hard to work through those emotions. But none of that could have prepared me for meeting our son.

From the moment we saw C and held him for the first time, he was “our” baby.

There was no question. The love for him—and his birthparents—was intense and familiar at the same time. Double A and I hadn’t created him, and I hadn’t carried him for the past nine months. But, here he was. Our son.

I’d like to say that having him melted away all of the previous pain and sadness. It didn’t. But isn’t that true of any rainbow? These are different children who do not take away the past, rather bring joy to the present and future. What C did do, is turn a light back on inside us, and brought us back to life. He is hope, love and wonder. And with his arrival, we became a family with a living child. It didn’t matter how.