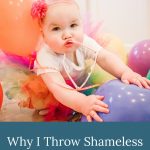 The first birthday party I threw for my oldest daughter was way over the top for a one-year-old who wouldn’t even remember it happened. We had a two-tiered rainbow birthday cake with a smash cake and balloons to match, while she wore a rainbow tutu that, as a tomboy myself growing up, I wouldn’t have been caught wearing in public. To this day I don’t think I’ve ever worn one myself. 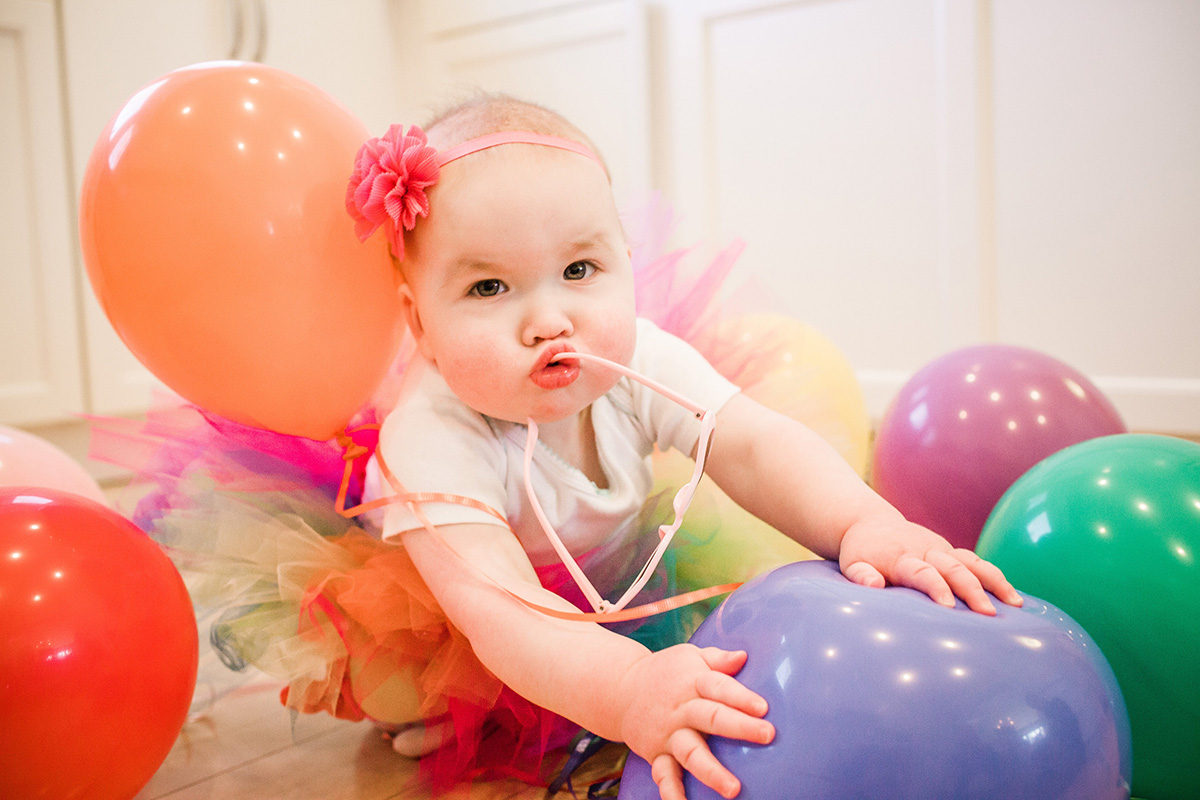 But my oldest daughter wore one on her birthday. And for every birthday after for the next five years the tutus turned into costumes while the cakes got bigger and the balloons became more abundant. Every party has a theme–rainbows, gnomes, fairies, astronauts, and mermaids. And, once her little brother came along, there were lions, tigers and bears (Oh, my!), as well as a Little Prince party and pirates, too.

You probably think I’m one of those overindulgent millennial Pinterest moms who does it for the photos and to fulfill some kind of unmet need in my childhood, like a lack of birthday parties celebrating me. But, remember, growing up I was a part of the indulged upon millennial generation where our birthday celebration was more like a month than a day, between friend birthday parties, extended family ones, the day of the candle on the cupcake and balloons or flowers sent to school. And that’s still not why I go over the top on birthdays for my own kids.

I go over the top on birthdays because my first child never made it to see hers.

You might be a little confused. Stay with me. My oldest is not my first. This is how I differentiate between my two first children. There is my oldest daughter, who was the first to teach me how to parent. And then there is my firstborn baby girl the world does not see, because she died before she was born. She was born still into a silent delivery room. She had died in my womb overnight, four days overdue. She was the first to make me a mom.

My firstborn, not my oldest, taught me about the undying love of a mother. She never got to take her first breath let alone blow out the candle on her first birthday cake. And this is why, when it comes to celebrating my oldest daughter and her younger brother’s birthdays, I hold nothing back.

Every birthday my second daughter reaches and my youngest son sees are milestones never met by my first.

And this is a big deal! As their faces are lit up by the glow of the growing number of candles on their cakes, I hear a whisper in the back of my mind that warns me “You know this milestone, mama, this birthday, it could be the last.”

And not the last as in that my oldest will never be four again, or knowing the baby years were sadly but thankfully behind us when my son reached one. There is a palpable grief that grows as the space between your children and you widens as they age. But it’s a different kind of grief that lingers longingly in the place where a child never got to live.

And this is why we celebrate every birthday so completely over the top.

Maybe I’m wrong. Maybe we go balls to the walls crazy with balloons and themed buffets because I don’t want my babies born after losing my firstborn to think they are replacements of her. Or, maybe it’s because I am an overindulged upon want-to-be Pinterest perfect millennial, parenting in the age of seductive social media competition.

But, I truly believe it’s because one of my children died before they got to experience life, and I now want to live it to the fullest with those of us luckily left behind.