Why Do You Worry So Much? 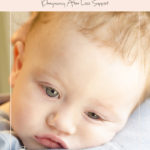 “Why do you worry so much?” My husband stated more than asked as I frantically made my way to my nightstand where I kept an extra thermometer and plunged it under my whimpering nine-month-old baby’s arm. When I came home from work I noticed him clutching the coffee table in the living room trying to keep his stance as his cheeks beat with a crimson red sheen and snot mixed with drool smeared down to his chin. 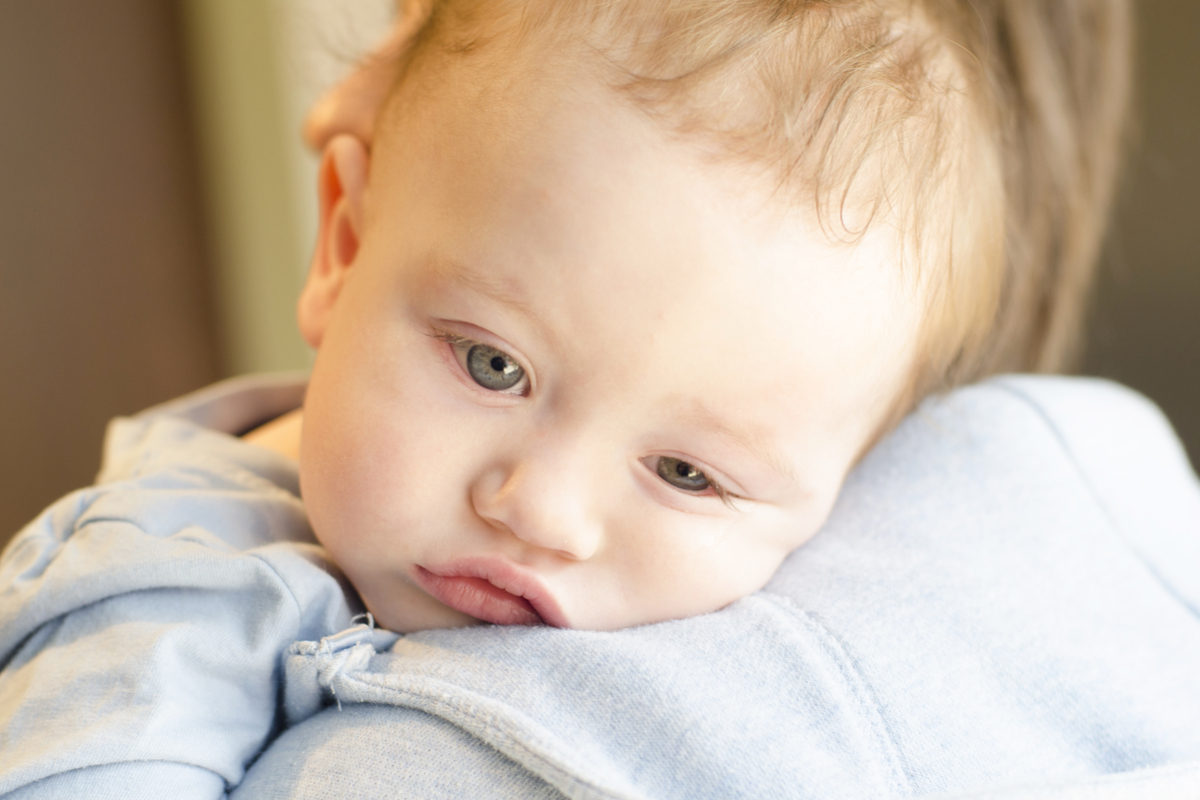 The digital thermometer beeped. 103.8 it read, and that was an under the arm temp. “How long has he been like this?” I yelled down to my husband as he finished cooking dinner while our two and a half year old played her version of kitchen at his feet.

“He was fine a few minutes ago. The teachers said he had a great day at school. Kids get sick. Don’t worry so much.”

But I do. I can’t stop it. The waves of fear come rushing in every time an illness triggers a memory.

That memory. It happened to him too. Why doesn’t he fret? Doesn’t he see how every action matters? Maybe there is still time to save my son, unlike how we couldn’t save her.

I called the doctor. They said to bring him in. My heart beat faster as the nurse validated my concern that this could be serious. It’s flu season and he just got his vaccine a few months ago. It couldn’t be that, could it? But it’s going around.

“Do you want me to save you some dinner?”

Thirty minutes later my baby and I arrived at the clinic and we are back in an exam room waiting to see the doctor. My son is falling asleep in my arms, his body using all its energy to fight whatever illness is raging through his tiny being. The nurse took his temp. This time it read 105.

The doctor came in, “We need to run some tests.” I begin to tremble.

“How long will the test take?” I need to know exactly how long, down to the second, as to when he’ll be back. “You know what happened to me? Right? You remember that I wrote two siblings, one living, one dead on the forms the first time we met.”

A deep breathe. An exhale. I clutch my son close to my breast and rock back and forth to comfort me, not him. He was sleeping soundly on my chest. I keep my hand on the place where his neck meets his shoulders and count his breaths. Making sure he’s breathing. Unlike her. She never did.

The wait felt eerily familiar to the few minutes that passed for the nurse to find the doctor and the ultrasound machine to tell me my baby had died, just over four years ago from then.

“You can’t have him,” I said to death as she lingered in the room near the door. “Not again, please. That wouldn’t be fair.”

But I knew better. Death knows I knew better. Suffering and pain isn’t distributed equally. You don’t get a pass on the next horrible thing just because you had a previous horrible thing. God seems to always give people way more than they can handle. Lightning does strike twice. Just ask any mom who has lost multiple babies or women who’ve lost children then went on to have cancer. It happens. Suffering doesn’t just stop because you’ve paid your dues. It’s handed out randomly like roulette.

No rhyme or reason to it. Just usually the wrong place, wrong time. Shitty karma. Most often just an ordinary event in an ordinary day that out of nowhere steals your child’s life. It’s the little things that make a mother bereaved. Things that we don’t see with our eyes. Gene mutations, bacteria, the other car, the blanket placed accidentally in the crib, a carrot slice, a virus, the flu. Ordinary things that cause extraordinary damage to your life.

“Please not again.” This time I beg her. Please don’t take another one of my children.

The doctor came back. I clenched to prepare for the blow. He has influenza A.

“Most likely. You brought him in right away. We’ll get him started on medication right away. It won’t take away the virus but it should help shorten it. Start it tonight.”

On the 20 minute drive home I call my husband probably 40 times with no answer.

Once home and with baby in my hands I ran into our bedroom, “Why haven’t you been answering my calls!” I yelled at him. “I needed you.”

“What if something serious happened?”

“Relax. What did the doctor say.”

“Calm down. You do this every time our kids sniffle. Kids get sick.”

“…and die!” I finished his incomplete sentence he wasn’t aware he needed to make.

Shivers wash down my spine, and I was taken back to the delivery room, 40 weeks swollen and ready to have a baby. That’s what he said right before the doctor said the words, “I’m sorry there’s no heart beat.”

“It’s just like her. Every time the kids get sick I get sent back to when we left the hospital without our baby. Every. Time. I don’t want to fuck up again. Do you know how hard it is needing to prove to the world that I can keep my children alive?”

“You didn’t do anything wrong. Nora got sick.” He said as his arms wrapped around me and I sunk into him.

And that’s why I worry so much.