Why Aren’t We Talking About Mental Health After Loss? 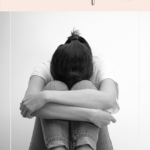 When the bleeding became heavy, I called my OB to ask what to expect. “Cramping,” she said. “You’ll know the miscarriage is finally happening because of the cramping. You can take Motrin for the pain.” 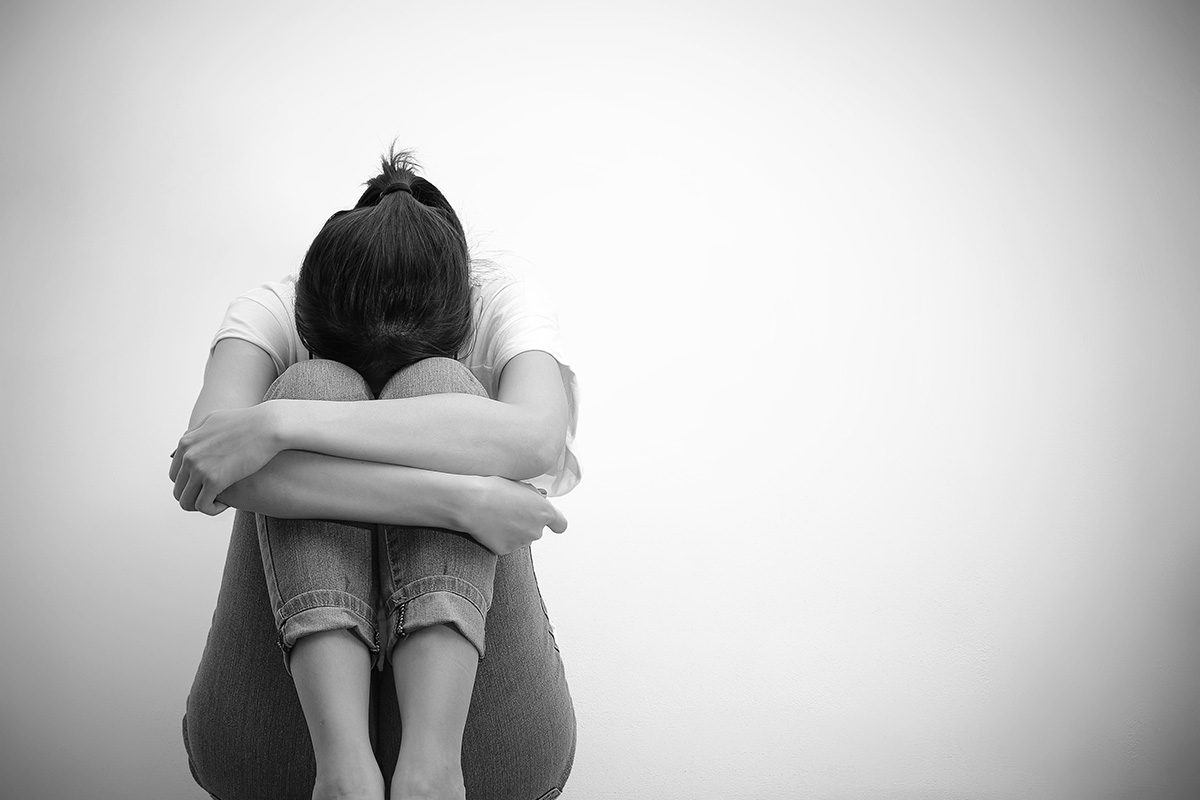 That was it. That was the end of my medical advice when I lost my first pregnancy.

There was no mention of a follow up, no inquiry about my state of mind, and certainly no sense of gravity for something that was so jolting in my life.

In the weeks that followed, I was plagued by feelings of anger and a loss of power, but there was something darker tinting the edges of my experience. Something that pulled at me, and kept me in a bit of a fog. Was it postpartum depression? The idea never occurred to me at the time. Back then, it was just grief and its companions. Looking back, though, I have to wonder if my experience wasn’t something more than the average journey to heal.

The important note to takeaway is that I didn’t heal.

I put a big Band Aid on the wound in my heart in the form of fervently trying to conceive a new baby. Month after month, my desperation grew when I’d see negative test after negative test. I became an expert at seeing pink lines where there was only white. Would it be accurate to say that I became obsessed? Maybe.

I passed my PPD screening with flying colors because I was not, in fact, depressed. Instead, my mind was littered with land mines of violent fears and nightmarish scenarios. In the middle of doing something completely inane, a graphic image of my baby injured and helpless would flash in my mind and bring on a breathless anxiety.

It turns out that PPD isn’t the only thing triggered by the hormonal drop after a pregnancy ends. I know now that I wasn’t crazy and I wasn’t a woman who was a danger to her own child—I was just suffering from Postpartum Anxiety.

I didn’t know that, though, so I kept my mouth shut and rode it out. Mercifully, it ended after a few months. I assumed it was just a new mother’s worry and chalked it up to my being just a little too imaginative.

If we call that experience the minors, I can say with confidence that I graduated to the major leagues after my second baby was born. This, I could not write off as normal. This was a horse of a horrific color.

Each day, I’d wake up with a feeling of foreboding sitting deep in my gut. I’d go about my day with a heavy shadow over my head because I was sure, confident in fact, that my baby would die by the end of the day. It wasn’t just the intrusive and detailed images that popped unbidden into my head. It wasn’t just the constant fear of SIDS. It was an unwavering belief that something would claim my baby’s life, and it would happen when I least expected it.

I remember vividly driving home from the grocery store one day. All my baby had done was breath a little heavily while he slept in his carseat before we drove off. That one action triggered an anxiety like I’d never seen before. I spent the entire drive home sure that I’d look into the back seat when I got home and find him gone. Even though I resisted it, scenes played in my brain of finding him, trying to save him and ultimately, mourning him.

It was after that day that I knew there was a problem, and I sought help. Now, I can feel these attacks coming on and tell myself, “Don’t believe this. It’s the PPA and it’s lying to you.”

It’s worth noting that there was no screening at my follow up appointment for my second baby. No one reached out to ask if I was struggling, or assured me that whatever I might be feeling is normal. Not just normal, but not my fault. I was not a bad mother for struggling with something that’s triggered by hormones.

With the distance of several months and armed with the knowledge that I have now, I can tell you that I believe my mental illness started with my first loss. I also believe that, since it was left untreated, it built after each ending of my pregnancies.

The simple fact is that PPD and PPA are likely caused by a hormonal drop after a pregnancy, and that occurs after any kind of ending. It might be a miscarriage, a stillbirth, or the more commonly known live birth. The science is there, so why aren’t we talking about it?

Why do our doctors rarely, if ever, screen for mental health issues after a pregnancy loss?

Maybe the responsibility falls to us, the patient, to reach out and ask for help. After all, the doctor doesn’t call us to ask if we have a cold, we have to start sneezing and ask for a diagnosis ourselves. But how many of us know that what we’re experiencing is truly an illness that can be treated?

How many of us write off our feelings as paranoia, or are afraid to ask for help because someone might take our babies away? Mental health issues carry a heavy stigma in our society, just about as heavy as pregnancy loss itself. Should we expect a woman already shouldering the burden of a pregnancy loss to also take on the label of mental illness and take the first step?

I think the solution starts with us. You and me. It starts will telling each other that it happens, it’s possible, and it happened to me.

I hope that one day we have medical relationships with our doctors where there is screening for mental health issues after a loss. This would be the best way to catch problems quickly and start treatment early. Until we see that day, I hope that we can help and learn from each other, and spread the knowledge that mothers surviving a loss are also at risk.

The fact is, no one told me this was possible. I never knew that PPD and PPA could affect someone without a living baby. How many other women out there are like me? How many simply don’t know? It’s time to change that by telling our stories.

This is my story. What’s yours? 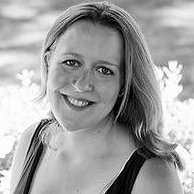