When you Miscarry your Rainbow Baby 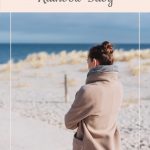 When you’ve lost a baby at any time during or after pregnancy, expecting a child again is such a hard balance of hope and fear. And sometimes, no matter how much you don’t deserve it, you miscarry your rainbow baby. Here’s one mom’s experience when the worst happened … and then happened again. 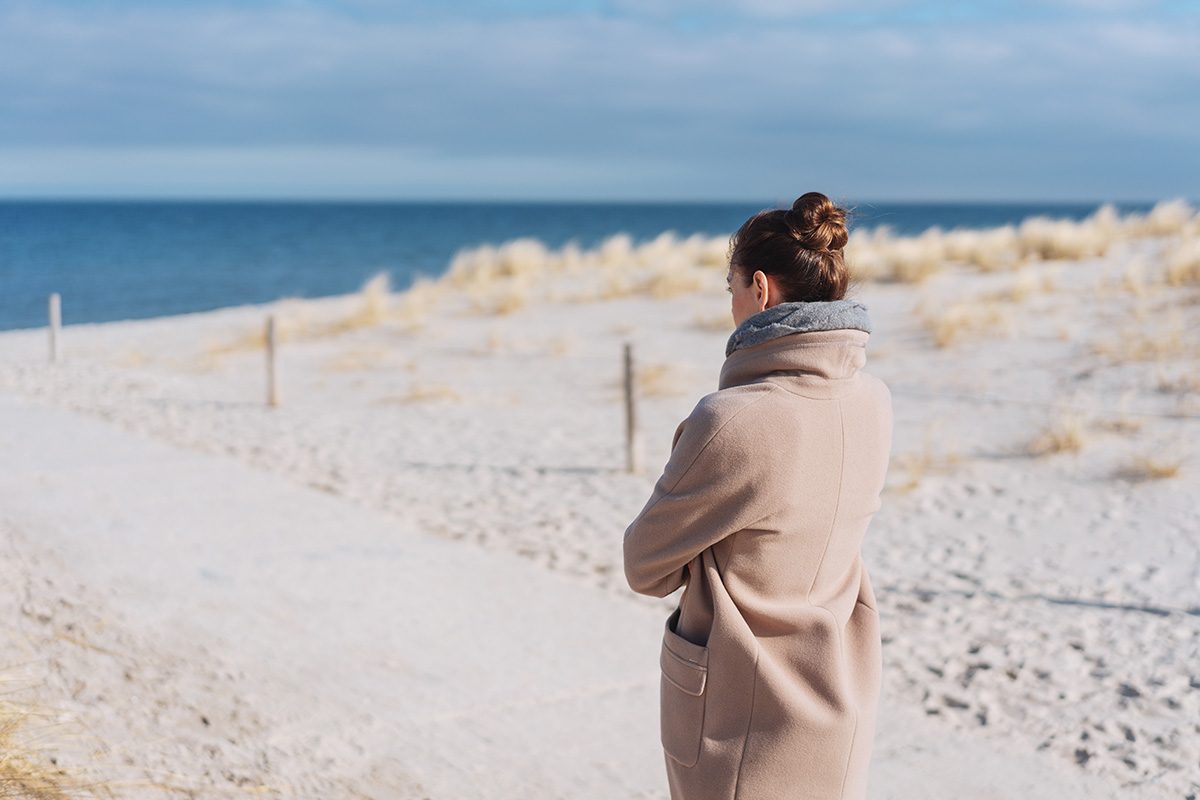 “I don’t know how I’ll make it through the next 24 hours.” My cryptic Facebook post voiced my desperation, but not the circumstances behind it.

The night before, I got an uncharacteristic call at 10:30 pm from my parents. As soon as their name popped up on my caller ID, I knew the news was bad. “Grandma had a heart attack,” my mom told me. “She didn’t make it.”

The finality, the suddenness, was shocking. I cried through the night. And a few hours into the morning as I made frantic plans to make it to the funeral half the country away, I received another unwanted call.

“Your numbers are not where we’d like to see them,” the nurse spoke gently. She had compassion, of course, but I’m not sure she understood the devastation I felt upon her words.

For all I knew then, I would miscarry my rainbow baby.

This was the baby I spent six months trying to conceive, after a mandatory three-month wait after my ectopic pregnancy and tubal rupture. Each of those months felt like an eternity — the two-week wait to try, then the two-week wait to try again. At each negative test, at each sight of impending blood, sadness, fear and grief hit anew.

I desperately wanted to be pregnant.

And now that I was pregnant, I was desperate to keep this baby.

I called a friend from the airport. “I’m pregnant,” I told her. “And I’m likely miscarrying. On the way to my grandma’s funeral. How can things possibly get worse?”

After the funeral, I began bargaining with God. I sat on the floor of the room I spent my vacations at my grandparent’s house, the pale teal floor surrounded by crisp coral walls. I stroked a pattern absentmindedly into the carpet. “God, if you let me keep this baby, I’ll do anything. Please, God. Please. Don’t let me bleed this baby out. Don’t do this to me again.”

I let myself imagine for just a moment what it would be like to keep the baby. And if she were a girl, I would name her after my grandma. She would be my grandma’s legacy. Her namesake.

But she or he was not meant to be. At eight weeks gestation, our slow-rising hCG finally took a turn downward. Even after two months of pregnancy, my baby never developed.

Miscarriage stole my rainbow after the storm.

Miscarriage stole three more of my would-be rainbows through the next five years of trying.

Oh, the failure I felt. Each loss stole a piece of my soul. And even though I felt that others losses might be more dramatic, more devastating, more worthy of sympathy, I felt myself slipping away.

I fought hard to make strides in other areas of my life because of my recurrent loss and infertility sapped my identity. In fact, it gave me a new identity:

Infertility and loss were not my conditions. They felt like my way of life.

I fought to keep appearances because inside the war was real.

Deep inside, I knew these were lies. But how could I combat the thoughts of defeat and guilt?

So I did the only thing I knew to do. I went on a witch hunt, trying to find the reason why my babies would not keep. I became first-name friends with the phlebotomists while my doctors ran test after test. When any test came back slightly abnormal, I’d Dr. Google the heck out of it, then bring my findings to whatever specialist I was referred to in hopes that THIS (whatever that was) would be IT.

But the unnamed losses, the unexplained grief, and heartache remained a mystery. You can’t fix something when you can’t find out what’s broken.

I despaired that I would ever find hope in pregnancy again. During this season of unrelenting heartache, every baby shower invite felt like a knife to the gut. Watching friends have second babies, then thirds, while I was still trying for my rainbow felt like coming in last in the world’s most important race. Even baby loss groups began feeling lonely — I watched as members announced a pregnancy, and then “graduated” to rainbow pregnancy status, and deep inside I wondered when it would be my turn.

Losing my rainbow babies ate away at my hope, perhaps even more than my first devastating loss. The worst just kept happening. And there is just so much the human spirit can weather without breaking.

And so I called it quits. I determined to find hope outside of pregnancy, and goodness in my days whether or not my day involved taking care of a sweet new bundle. It was a hard-fought battle.

Eventually, one of our babies stuck, for reasons I cannot explain.

After drowning in heartache, my spirit finally had the strength to surface once more, even if those breaths of fresh air came in gasps and gulps.

Every moment of my pregnancy, I was aware of how quickly things could change and had changed in the past. Nothing felt certain.

And then against all hope, against all heartbreak, the last of my rainbows arrived in my arms. She colored my world, brought life back into some of the deepest parts of my soul, and ushered in healing.

This, naturally, is cliché. I know it, and I struggle to write it even though it is true. That after all the years and all the loss, I would finally get my rainbow and my world would suddenly feel right again.

While I would never say she made any of my losses “right,” my rainbow baby did bring a joy that I couldn’t have experienced prior to my losses.

It’s the kind of joy you can only get through hard life experiences, the kind that knocks you so low you can’t help but notice with every breath when life is good again.

And it was. It was good.

But I’ll never forget the rainbow babies I was supposed to hold.

The ones who brought joy even if only briefly before the sorrow set in. The ones who I know I would have cherished just as much as the rainbow I got to keep.