When To Announce A Rainbow Pregnancy

One of the things I have been thinking about lately is when to announce when we do get pregnant again. There is a part of you that wants to wait even longer because you feel like your pregnancy isn’t safe, even after the first trimester. My loss was at 32 weeks. So if I waited that long, I would essentially be waiting the entire pregnancy to tell anyone. I don’t really want to wait that long. Then I would not have family or friends to share in the joy of the pregnancy, to find out the sex of the baby, or to plan for their arrival. 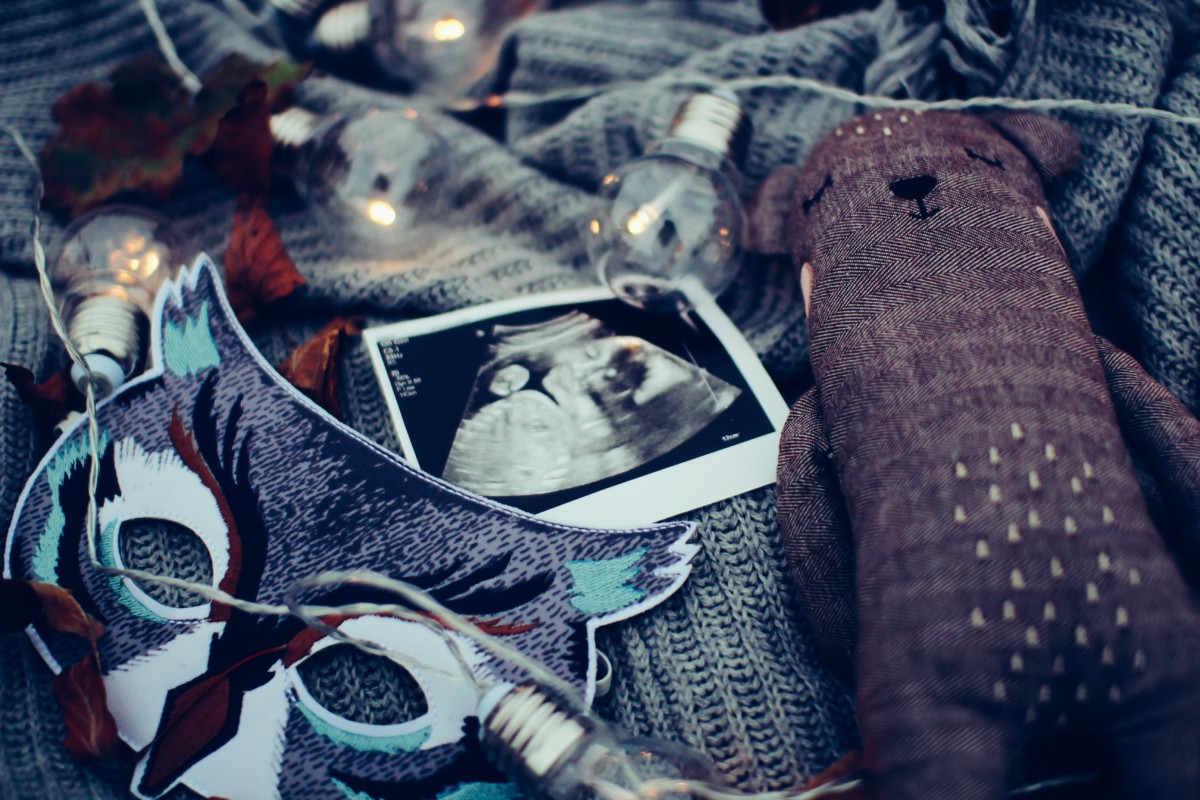 Photo by Daiga Ellaby on Unsplash

The other part of me wants to tell even sooner than 12 weeks.

I had a scary pregnancy with the daughter that we lost. She had a known condition that we found out about at the 12 week ultrasound and the whole mood of the pregnancy changed after that. We had a lot of support from family, friends, and even strangers. They were there through the positive moments we had along with all the negative ones. So, it would make sense to feel like I would want to announce earlier so that I have that same support again, no matter what happens.

Waiting until 12 weeks to announce, which is what most people seem to do, seems so arbitrary when you have been through a late loss. It makes you even more aware that just because you are out of the first trimester, it does not mean you are safe. You have all of your milestones you have to hit to feel just a bit safer, but in the back of your mind, you don’t ever feel completely safe until they are safely in your arms. The thing I like about it even less is that the reason most people wait that long is because a lot of losses do happen in the first trimester. And people don’t want to go back and “untell” people.

Why is it so wrong to talk about loss?

I am open about my losses because I want people to understand what I have been through. If a loss happens, I want people to know because I know they will be there to support me. And I think it’s important to be more open about loss so that other people can share their stories too. When I was public about my loss, I had a lot of people reach out to me and open up about their losses as well. It was so nice to know that I was not alone. And was also surprised at how common having a loss is and how many people I knew that had one. And how many people I knew that didn’t really talk about their loss. We don’t talk about loss because it makes others uncomfortable. Well, we never make progress without making some people, including ourselves, uncomfortable.

I have found great comfort in the PALS Facebook support groups because every person in there has been through some type of loss. We all understand the little fears and the big fears that come with a loss. That ultrasounds are not always exciting times, but can be stressful because that’s when a lot of us found out that there were issues with the pregnancy. That getting simple bloodwork is stressful because some of us have had betas that did not double properly. We are all painfully aware of the issues that can come up. But I don’t want to let that stop me from enjoying the next pregnancy.  I don’t want to live in fear the entire time. I want to be excited for ultrasounds and excited to tell the world the good news. That is my goal.