When Special Dates Collide during Pregnancy after Loss 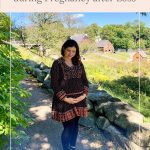 There are many things that I didn’t know about pregnancy/infant loss or pregnancy after loss until I experienced both. One is how significant certain dates, gestational ages, or ages can be. 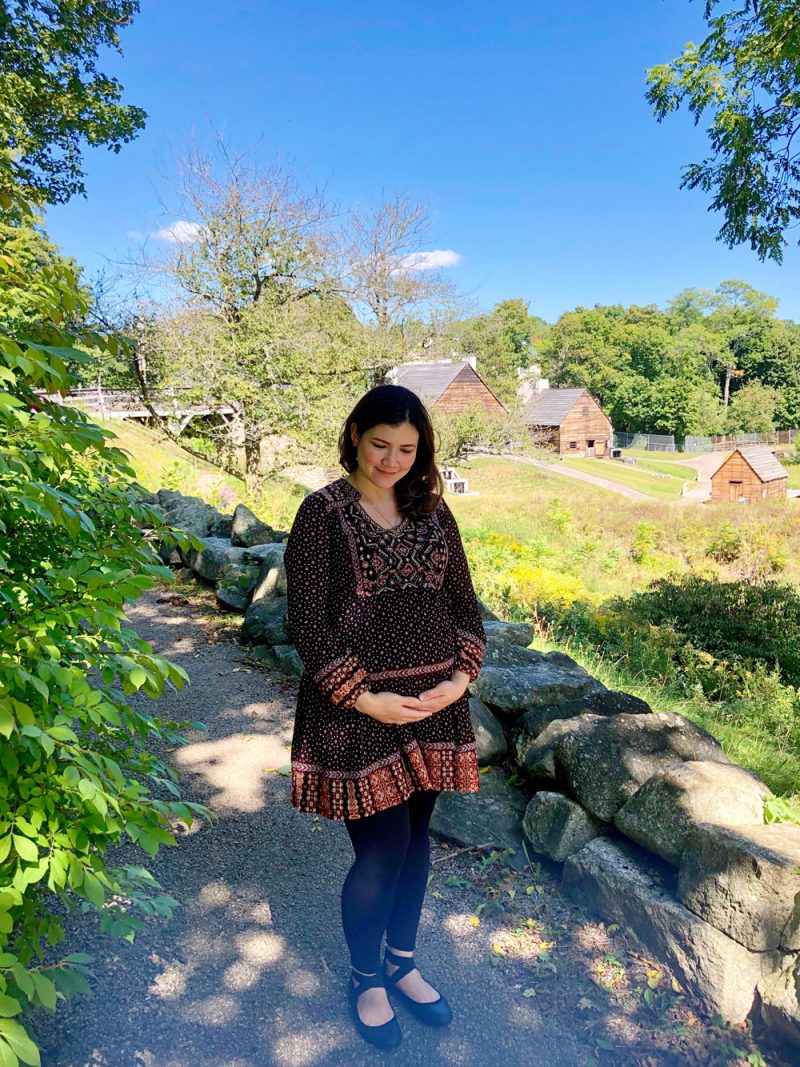 On one of my special dates, my stillborn son’s due date, I cried almost as much as I did when I lost him 16 weeks earlier. It was a date on the calendar that had held so much promise, and now felt so empty.

In my first pregnancy after loss, two more significant dates, my rainbow being the gestational ages that my son was when I found out he had died and the following day when he was stillborn, felt like huge mountains I could not fathom climbing over. I thought that my body simply could not hold a pregnancy past 24 weeks, that there was something inherently wrong with it. That somehow it was flawed in a way that kills perfectly healthy babies at that gestational age. Looking back, I can see where my thinking was inaccurate, but I was zero for one in live-birth pregnancies and couldn’t see past those big mountains.

The weeks after those gestational ages felt like uncharted territory until my daughter was born and safely in my arms. I felt suspended, as if in outer space, with seemingly nothing to hold onto to help ground me in the thinking that she would survive the pregnancy any day longer than the current, present day.

I experienced one more significant date, my stillborn son’s birthday, three weeks before my first rainbow was born. Though I was feeling my usual level of anxious about the pregnancy that day, I was able to separate the two babies and really focus on grieving my son for the most part. I did, however, check my daughter’s heartbeat on my fetal doppler monitor several times as if there was something about that date in particular.

In my next pregnancy after loss, I noticed that crossing the point of gestation when I had lost my first son was slightly easier. I could see myself pregnant beyond 24 weeks, and at times could even picture my second rainbow being born alive. It was still hard, but when my baby passed that gestational age, I felt more of a sense of relief than feeling out of control.

In both of those pregnancies after loss, I never experienced two special dates at once. In this, my third and last pregnancy after loss, it happened. Two dates collided.

I blame the fact that I didn’t even really see it coming on having recently moved to a new home with my husband and our four-year-old and 17-month-old rainbows. It had been a busy few weeks and I was feeling more confident in my body’s ability to carry a baby safely to a live birth, leaning on my great high-risk team and circle of support. And yet, nearing the gestational age when I lost my first son was still hard for me. About a week beforehand, I noticed that the actual point in pregnancy when my son was stillborn would fall on the anniversary of his due date five years prior.

I had dreamed of that due date in early September. I had vividly pictured taking a teeny tiny baby on walks in the fall. I never in a million years imagined myself holding that baby, stillborn, in the month of May.

His due date always gives me pause, sending me right back in time to the me who dreamed of it positively, the me “before.” To have it fall on the same day as my third rainbow’s being the gestational age he was when he was stillborn felt painful, though almost poetic, too. What are the odds, right?

There is something so bittersweet about significant dates overlapping, and yet depending on what the dates represent, it can also be difficult and can compound feelings that would be tough enough on their own.

I hope that if you have two or more dates collide like I did, you can go easy on yourself, however that may look. For me it meant not planning too much in addition to my normal part-time working mom life. I took time where I could, let my mind wander, and didn’t put too much pressure on myself to be perfect or to accomplish as many things on my to-do list as humanly possible. It could look completely different for you.

In fact, your dates could include something to truly celebrate, like it did for my aunt and uncle as they celebrated the birth of their granddaughter while remembering the anniversary of their daughter Gale’s passing. In those instances, I love to think that the baby who died is sending you his/her love. But if it is a hard day overlapping with another hard day, please know that it’s okay to go easy on yourself, however that may look for you.