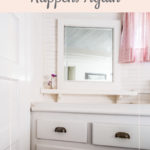 It was during an early morning visit to the bathroom that I realized I had lost my first baby. I was bleeding and it was red—the two things that bring terror to a pregnant woman’s heart. That moment became a snapshot that was burned into my memory—holding the blood-soaked toilet paper. 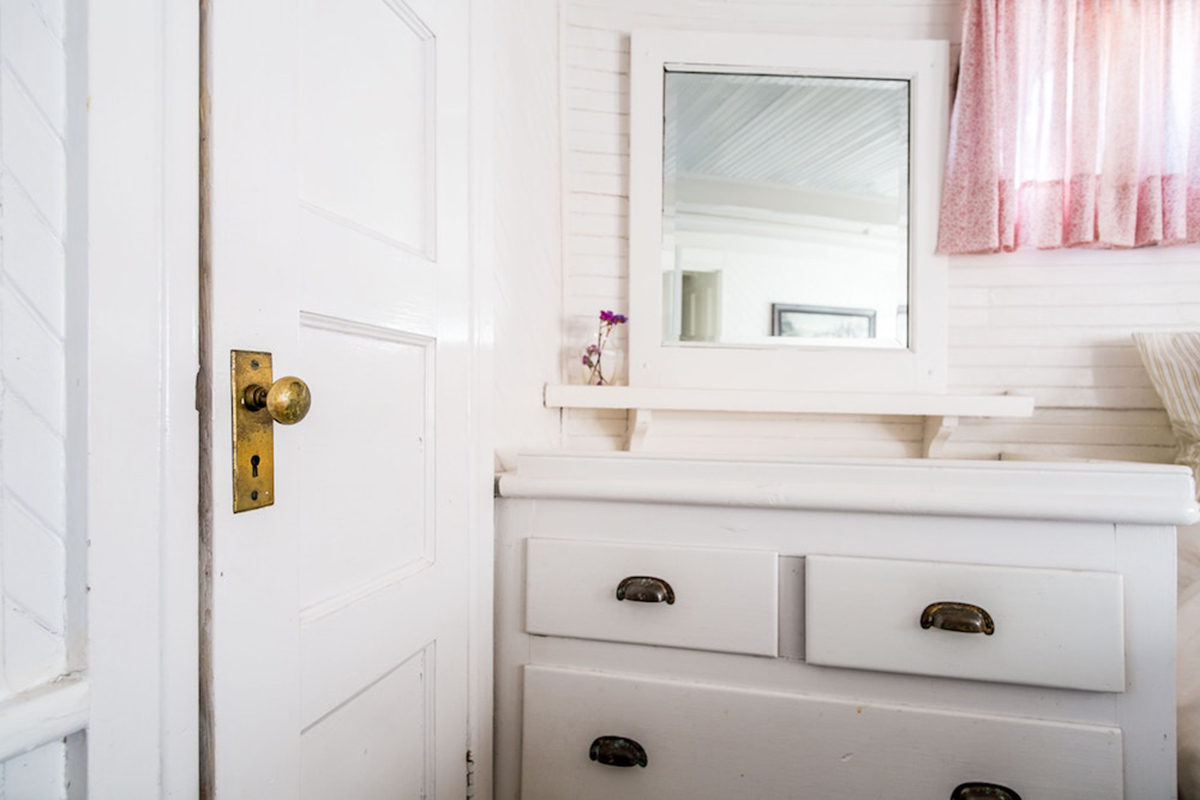 When I became pregnant again, every bathroom visit brought anxiety.

It became the norm for my heart rate to speed up, my stomach to feel knotted and to hold my breath until I saw that everything was ok. Every single time.

I was five weeks pregnant and we had just announced the exciting news to our families a few days earlier. It was Saturday morning and my husband and I were waiting for my mom to visit for the weekend. I decided to go shower and get ready for the day before she arrived. So I headed upstairs to the bathroom. Like I had done dozens, if not hundreds of times before, I wiped, held my breath and paused.

And all of the sudden, I realized it was happening again.

I was bleeding. I was in complete shock. Even though every bathroom visit caused anxiety, I wasn’t wholeheartedly expecting to see blood. I wasn’t hurting or cramping in the slightest. In fact, I felt great. Well, I thought I felt great. Within the hour, the cramping had begun.

It was the weekend as well as Christmastime, so my OB’s office wasn’t open. Not having a definite answer ripped at my heart. I had to know for sure what was going on, so my husband and I headed to the ER. From an outside perspective, I’m sure it was obvious that I was miscarrying. But I couldn’t fully give into the fact that I had lost this baby. I had read stories where bleeding was caused by something minor and the women went on to have completely healthy babies. Maybe I was one of those rarities. Maybe this baby’s story would be a miracle. So I clung to hope as tightly as my scared, weak heart could. But after the doctor ran some tests and I had an ultrasound to confirm the results, there were no more questions left to ask. I had lost my baby.

I couldn’t believe it. It happened again. I had lost my baby again.

Even though this was my second miscarriage, this loss felt unfamiliar. I was no expert on losing a baby or navigating grief. I was still so confused, angry, devastated. Which made sense—this was a different baby. There were different details, different circumstances, different everything. Having lost a baby in the past didn’t buffer my current pain or make it easier.

But one thing was different. I had memories and experience and healing to recall from my first loss. I understood more of what to physically expect. I knew that God would be near to my broken heart. I knew it would be hard and that grief was complicated. I knew it would take time and that there would be waves of sorrow that strengthened and lessened. I knew I would most likely never understand “why.” I knew that I would once again long for my heaven baby and have to find my new normal.

My next two pregnancies were healthy and wonderful. I still worried sometimes though.

I feel like every pregnancy after a subsequent loss is viewed differently. But I knew if something were to happen, I had people around me who loved me and understood. I was not alone.

I think that is one of the beautiful things about community. We share with one other. We support one other when it happens again. We encourage one another even though our details are different. We exchange experiences and information with one other so others can pull truth and strength from it. Our pain shares hope. Our losses create unity. We are not alone. We’ve got each other.