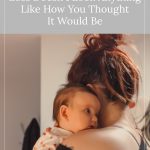 We’ve gone through the pregnancies.

We now have our rainbows.

However, similar to how I thought I was bound to lose another baby, I was miserably wrong. 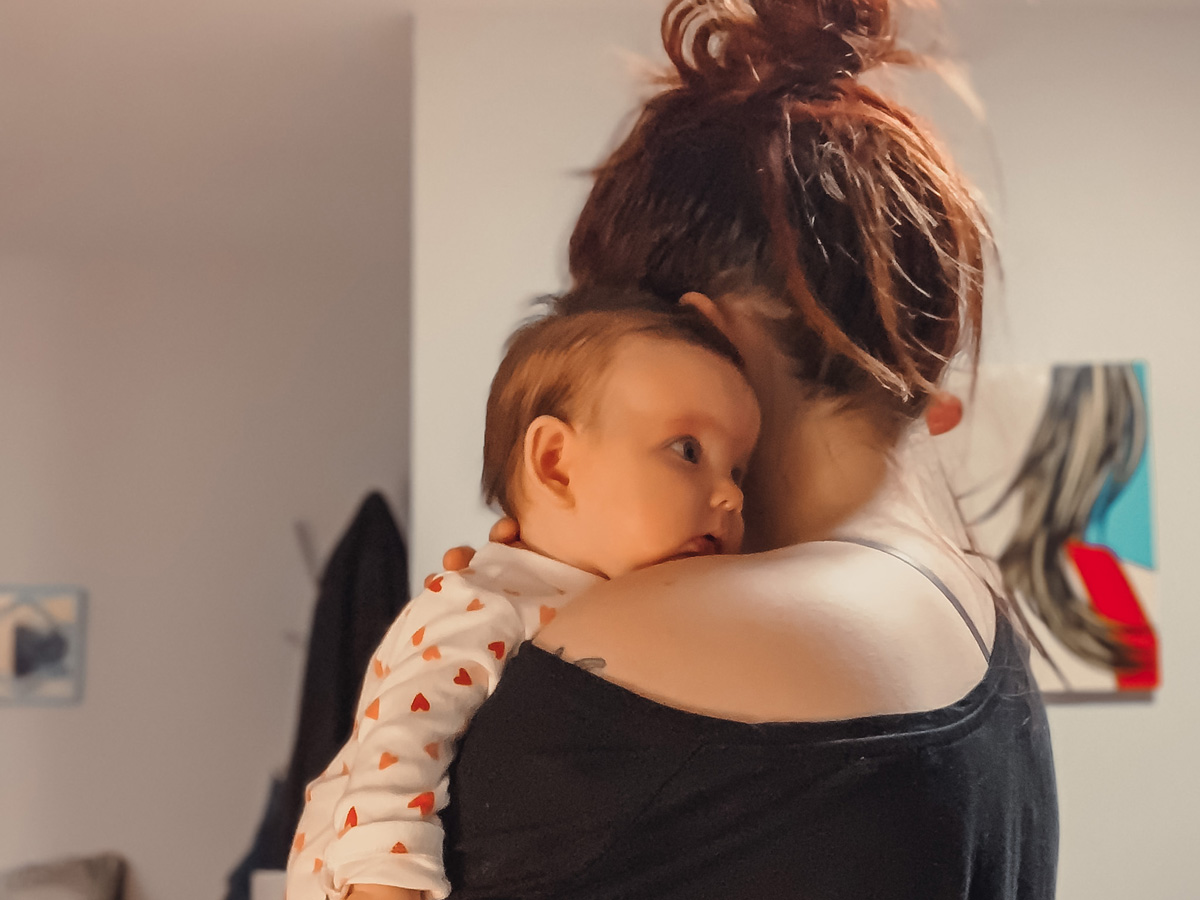 In every way possible, I prepared myself as much as I could for how crippling it would be to have a living child after I knew the cruel face of death first.

“You need to take a step back!”

These are all things I thought I would hear and I did. After all, I’m familiar with the alternative, I’ve been broken by the alternative. How could I not care for my precious rainbows with all of my might? How could I possibly have anything to complain about when the things parents get annoyed by most I prayed for?

But I was ready for that.

What I wasn’t ready for was the mom rage and depression that would consume me and leave me numb interchangeably.

In between the moments of fire thrashing through my brain, and my veins trembling in hopelessness, I tore myself down even further.

Why did I want to run away from it all?

Why did I have to bite my hand to stop myself from screaming?

Why couldn’t I stop my cheeks from being flooded with tears?

And then when all was said and done, I would hold my baby close. I apologized for all the ugly emotions I had. I prayed to a higher power to not take her away because I wasn’t “grateful enough.”

Again and again, I would repeat to myself that I had to do better. And did in many ways, though something else always suffered–namely me. Running on empty, never leaving time to refill.

A factor that never occurred to me was that even though our losses can make us more docile, and more flexible towards the rollercoaster of parenthood (as if it’s something we are obligated to be), the presence of my rainbows opened the pandora’s box of unresolved feelings towards my son’s death. They warn you about postpartum depression, yet no one warned me about how the trauma of my loss could resurface yet again. No one, not even me, considered watching my daughters being born, growing and changing, would exacerbate how much he didn’t get to do. There are lines that are blurred that I’m forced to fill. It made me so mad. Still, I felt all too much that they weren’t him. I love my daughters, but they’re not him. I was angry at myself for not being able to rise above these fruitions that were no fault of my own. I was angry that I couldn’t always practice what I preached.

Maybe because even though I’ve had a baby who died, I’m still a person.

We’re not soldiers of grief. We’re not there to act as parables of parenthood, standing to remind other moms and dads to count their blessings. We’re human, perfectly flawed, flawlessly alive. We may be “rainbow parents,” though this doesn’t exempt us from feeling the way we never thought we would because of our loss(es). In many ways, I’ve learned that once you’ve been faced with the unthinkable, it can make you more susceptible to feelings of anger and fear.

There are so many times I lay awake thinking about how much I feel like I don’t deserve my rainbows, and even worse, that my son’s passing was a necessary event to spare him of my inadequacy.

Grief can take on a whole new look when you have a rainbow baby, and that can look very different from person to person. Some may respond by being extra devoted, loving, and watchful. Or, it could be like in my case, where I’ve struggled with resentment. Where I’ve been so paranoid that every misstep I had would result in another baby being taken away from me. There were times I was possessive, because I couldn’t handle time away from my children, and I couldn’t handle anyone else potentially outmatching my love.

Most of all, I felt melancholy that there could still be so much rain even after the rainbow.

All of these feelings are valid. They don’t make me a horrible mother, and they don’t define me as one moving forward. As parents, we constantly have to adjust and conquer.

Though I’ve been through enough already to know that I will always conquer.