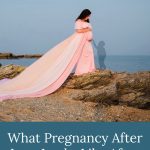 It’s refusing to call her room the nursery, so you settle on calling it the spare bedroom. It’s not setting it up until she arrives.

It’s buying a crib and changing table, but refusing to take it out of the box.

It’s wanting to buy a personalized swaddle blanket for her arrival, but also think if she doesn’t make it, she’ll be buried in it instead.

It’s not wanting to announce your pregnancy on social media for fear if you lose her, it will be even more people to have to tell another gut-wrenching story of loss too. 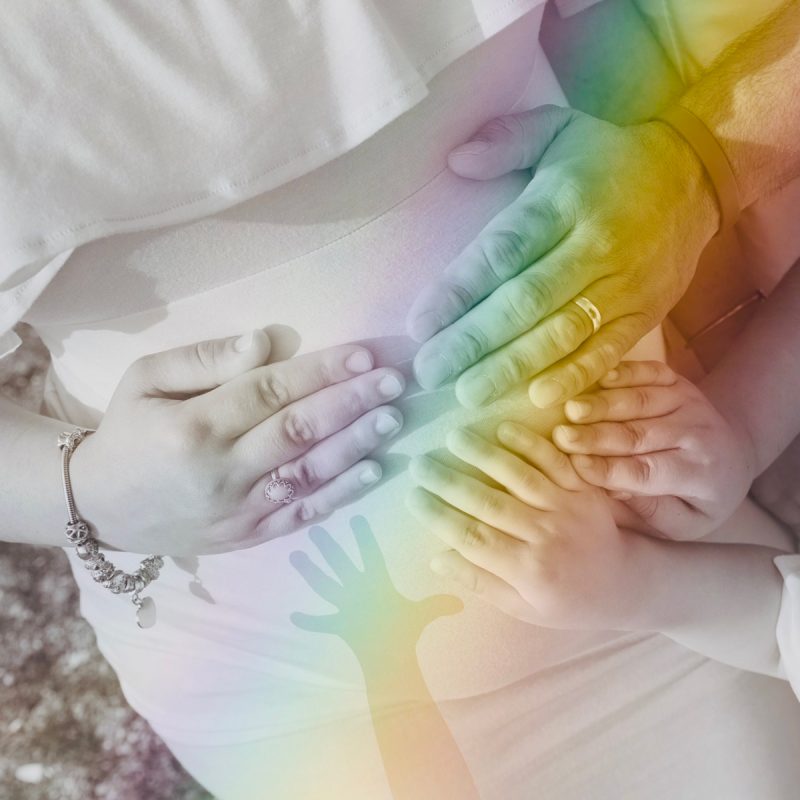 It’s wanting to save your living children from another heartbreak of losing a sibling so you wait until they have asked several times if you have a baby in your belly or if mommy was just eating too much before you officially let them know.

It’s having anxiety attacks before every ultrasound because you’re unsure if this will be the one where you’re told bad news.

It’s leaving doctor appointments with a grateful heart that all is going well, but still not feeling satisfied enough to truly believe it.

It’s making up symptom after symptom, diagnosis after diagnosis in your own mind because you’ve stepped into a world of trauma and don’t want to be blind-sided again.

It’s taking maternity photos and not sharing until after she arrives because social media doesn’t know you’re pregnant. 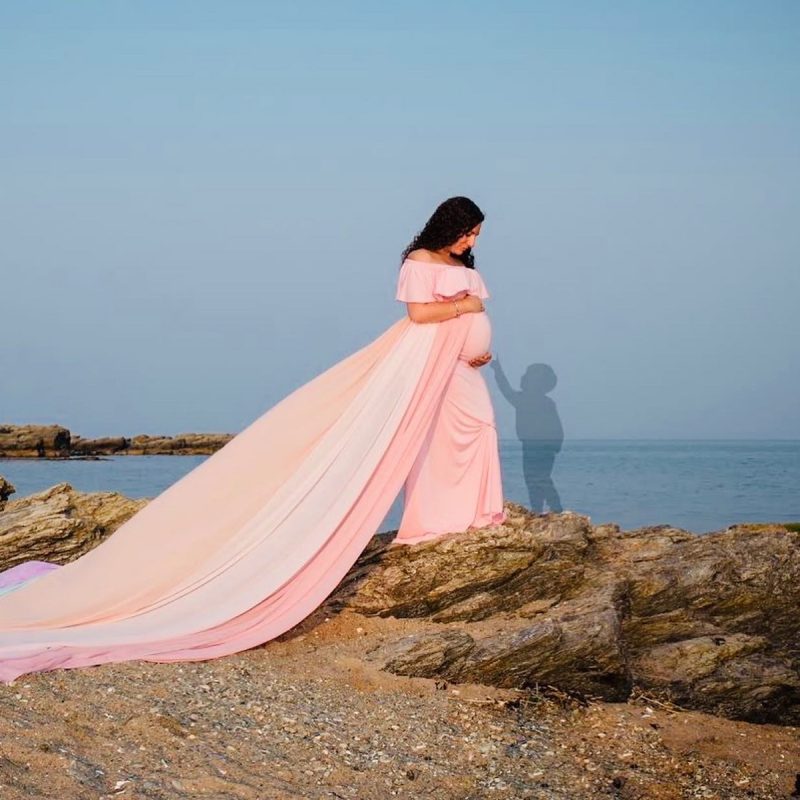 It’s struggling as you wonder if the baby you lost will think he’s being replaced.

It’s battling between wanting to find moments of happiness, yet the immediate fear of losing her takes over and you wonder how you can be so naïve.

It’s finding creative ways to take pictures that get posted to hide your belly.

It’s not wanting a baby shower for worry that you’ll be stuck again with mounds of baby stuff but no baby to show for it.

It’s having items sit in your online cart because you’re too afraid to make the purchase.

It’s wanting to feel the same excitement that come from others as they learn about your pregnancy, but you can’t because you know all too well what can go wrong.

It’s the heartache that comes when people ask what number this baby is, and you feel guilty having to tell them three and not four because you don’t want to make it uncomfortable.

It’s seeing others live the innocence of pregnancy and wish you were able to but cannot, for life has been taken once before.

It’s waiting for your ultrasound tech to tell you it’s safe to open your eyes because you learned not to look at the screen at the first glance.

It’s being worried to tell your friends you’re pregnant, who have also lost a baby, because you know you are their biggest trigger now.

It’s hearing others tell you everything is going to go well this time and to enjoy this pregnancy as much as you can, but you damn well know that unless they’ve suffered a loss so great, they’ll never understand how easy it sounds yet how difficult it is to actually do.

It’s being downright petrified of losing another but having not tried again would have pained you more. 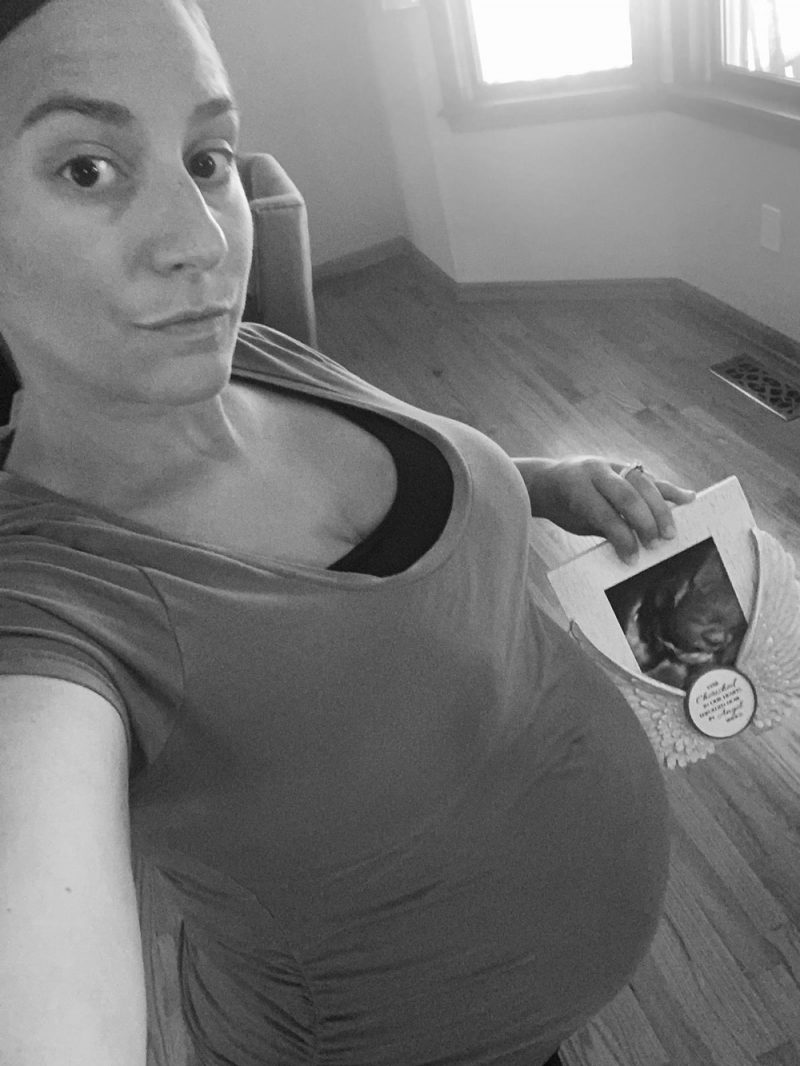 It’s falling completely and utterly in love with this new life growing inside of you and praying every second you get to take her home.

Pregnancy after loss is hard.

All rolled into one.

About the Author: Dana Romano

Dana Romano is an elementary school teacher from CT who lives with her husband Dan of ten years and three living children, Angelo who is eight, Matteo who is five, and Olivia who is six months. After losing her third son, Julian, to fetal hydrops in August of 2019, it has pushed her to write and blog about infant loss with several published pieces at Her View From Home, Love What Matters, and Scary Mommy.  More recently, her pregnancy with Olivia after losing Julian has also pushed her to write about her experience. Follow Dana's journey at her blog, The Littlest Brother, and on Instagram.