Expecting But Not Pregnant After Loss, Week 31: Loss of Privilege 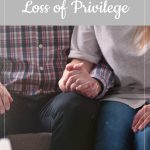 Privilege. It’s a word we hear a lot, especially when it comes to race. But, privilege extends far beyond that—there are so many different forms of privilege and the one I am struggling with today is a privilege I wish I still had—to live in a world where babies dying is not something you think of.

Look, I get it. We are all struggling in this Covid-19 world. I hate so much about this—I hate that I can’t go anywhere, I hate that my house that I loved so much is becoming stifling, I hate that we couldn’t go out for my husband’s birthday or for mine, I hate that I haven’t seen my sister in way too long and that this has officially become the longest we have ever been apart. 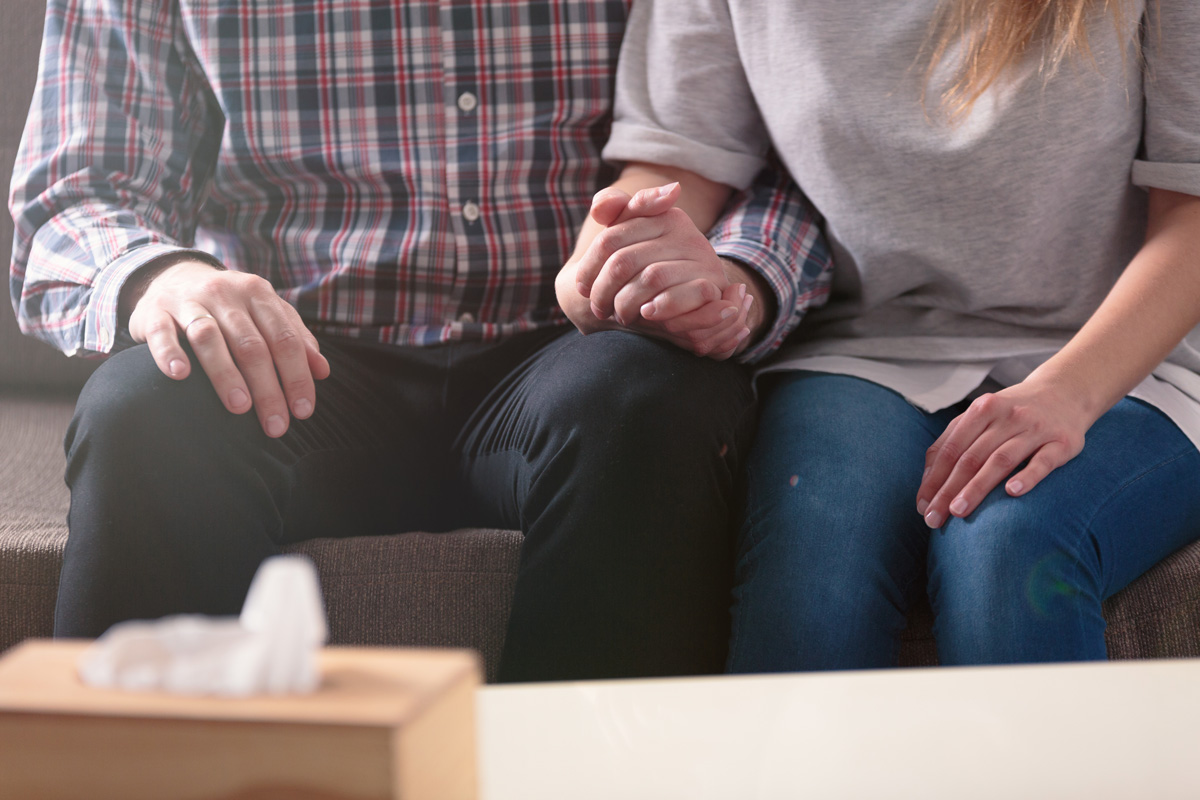 But, the thing that really is bothering me today is that right now, our hospital will only let one person into the delivery room for LL Cool T.

We are lucky that our gestational carrier G is so amazing and is not including her partner and saying Mark and I get to choose who goes in. While that is so wonderful of her, and only serves to confirm that we made the right choice for who our carrier is, it also infuriates me. Once again, we cannot have the birth experience we have hoped and dreamed for so long. It’s bad enough having to go through a loss, then another loss for me over not carrying our child, but now to not even be there together, it feels like there will never be an end to the struggles. And that sucks.

I was particularly getting frustrated because as I talked to a lot of people, they were quick to say things like, well, it could be worse or at least one of you gets to be there. Yeah, sure, it could always be worse, but haven’t we been through enough? Can’t we just have a pass this time? Isn’t it fair that both of our child’s parents get to be there for delivery?

Then, this week, I realized why this is such an issue for us and why the majority of people don’t understand.

During our virtual PALS meeting, the other parents on the call were so angry for us, they were saying, this is ridiculous, there has to be a way for the hospital to make an exception. You’re both the parents, come on.

And I realized that the reactions to this came down to privilege. If you have a healthy, remotely normal delivery and baby, then in the long run, yes, it doesn’t really matter who was in the room. If you know nothing but a story that babies always come home from the hospital, then our situation does not seem detrimental to you. If your privilege is that you believe babies don’t die or that you don’t acknowledge the truth you may know, then you cannot relate to us.

I lost that privilege close to two years ago.

I had always thought that short of tragic issues like a car accident or being injured or something, that if baby didn’t survive, there had been signs prior to the delivery, prior to the moment that everything went wrong. That was my privilege until May 2018.

I was admitted to the hospital and assumed, albeit incorrectly, that I would be there a day or two and they would give me meds and I would go home. Instead, in the wee hours, when Mark had run home to let our dog out and to grab some things for me, I was finally told the truth—that I was not going home until our baby was delivered. It didn’t make sense to me—I had been feeling perfectly fine; in fact, the day I was admitted to the hospital had been the day that I felt the best the entire pregnancy. How could this have happened?

As my stay in the hospital continued, I still thought, okay, if I can make it to a certain point, we will be okay and this will just become the story of how tough our child was, one we would tell at graduations, job promotions, weddings, and the like—the tiny baby who was determined to come out so early.

When Colette was born and squeaked, despite everything the medical team had told us, I thought okay, so this is just a nice story. She’s here, she’ll survive, likely with a long road ahead, but she will come home to us. It never occurred to me that a baby could be born at viability, defy all the concerns the medical team had, and not survive to come home.

So, when I hear about protestors over the quarantine, or when I see that people are not following the directives given, I am so angry.

Yes, my hair is longer than I would like and I would love a haircut, a pedicure, a massage. But, no, I do not dwell on those things because I lost that privilege two years ago. I live in a world where I cannot believe “things will be all right,” where frivolous things like haircuts or spa treatments or golfing do not matter because I know just how high the stakes really are. I know that this pregnancy, even though it is going well now, is not a guarantee of a baby being born, or a baby coming home. And I know that a baby being born is not a guarantee either.

When you minimize my anger over only of us being with G and LL, you minimize my experience as a loss mom. The only time we ever got to hear Colette was as she was delivered and squeaked. Yes, you may have the privilege of thinking we will get to hear LL for years to come, but we cannot exist in that world. We cannot think of years to come because we are still trying to have a child survive for 10 days, one day more than their big sister.

I lost so much privilege two years ago. Please stay home, please follow guidelines because I do not want anyone else to have to lose privileges. I can assure you that life with the privileges we had was much easier.