Expecting But Not Pregnant After Loss, Week 30: Bob and Weave 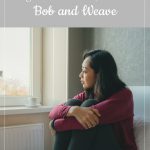 Resilient. I’ve heard this term to describe myself, my husband, and other loss parents. In fact, just this week, a good friend and my therapist both used these words to describe how they viewed me. While I appreciated what they said about me and the context and reason behind it, as well as their gracious description of me, I prefer a different term. 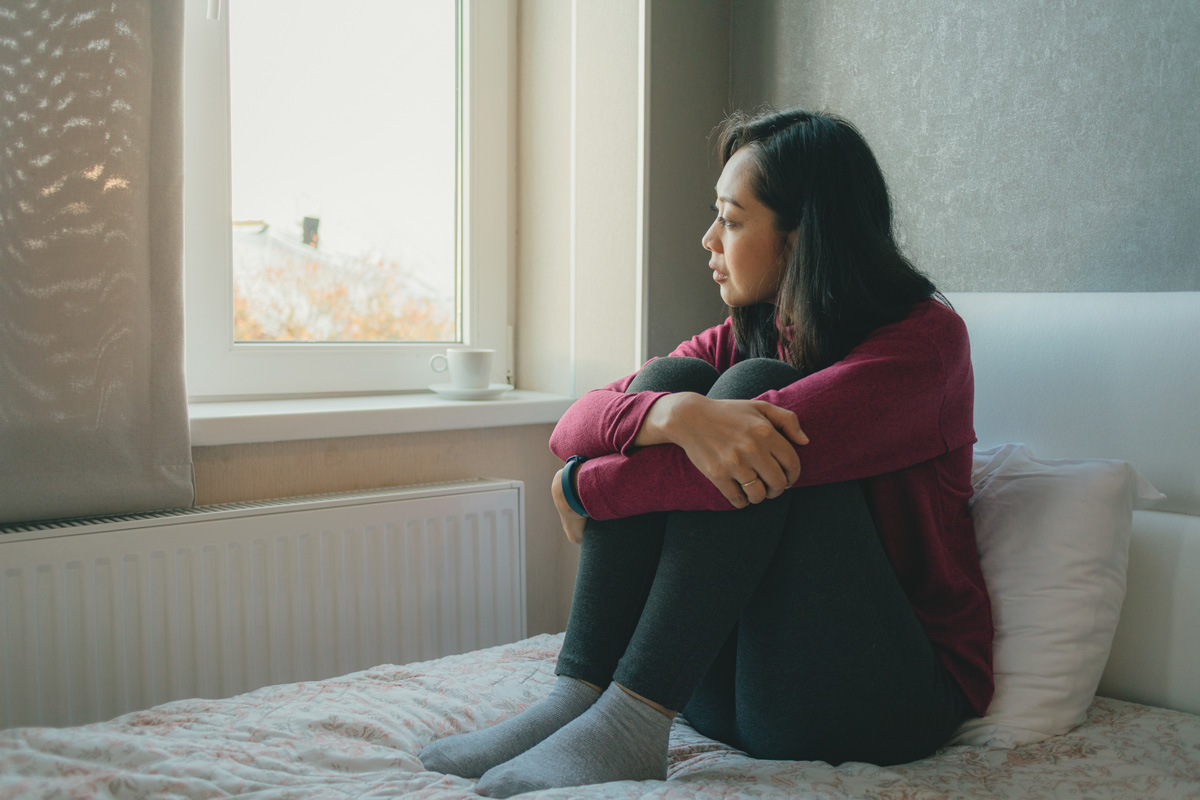 To me, resiliency feels like a rubber band that gets snapped and pulls you back to who you were.

But that’s the thing. I’m not who I was before losing Colette or before losing Sweet Pea or before repeated attempts and tries to get pregnant. No one goes through the unimaginable tragedy of losing a child and is completely the same person on the other side. No one should be. We are raised in a society that does not like to talk about death in general and the death of a child, of a baby is beyond our comprehension. Parents should not bury their children. Babies go home from the hospital. Pregnancy is the happiest, most euphoric time of our lives and always results in a baby. But, our experiences as loss parents have defied the natural order and logic. We know this is true because those of us who have experienced often have the stupidest things with words like “at least” and “just” or worse, people who do not even acknowledge their loss because they are afraid our bad luck is contagious or they are so uncomfortable, they do not even want to address it.

Before I joined this terrible club of parents who lost their children, I could not imagine how anyone could continue living after the death of their child. Then, I got plunged into the deep abyss of living it myself and learned you continue living because there is no other choice. I definitely laid in bed and slept because I did not want to be awake in a world that Colette was not in, I definitely cried and forgot to shower, I did the whole gamut of emotions and I continue to run it all. But, I also knew that I needed to live, I need to survive. I also knew that my life had been in danger and that while I could not figure out (and still don’t know) why Colette died, that there had to have been a reason why I had survived.

It is why I like the word survivor instead.

To me, the imagery of a survivor is one of a champion boxer, someone who ducks and weaves, who takes the hits as they come and then bounces and tries to hit back. It is someone who is forced to change course, sometimes again and again, because they know that life has thrown down some sort of gauntlet in their path and they know that they cannot ignore it, are changed by it, and are a different person after the experience.

I never foresaw becoming a mom would take so much time, so many months of trying unsuccessfully to get pregnant. I had to continually bob and weave, to say okay, let’s start fertility treatments, and then, finally, let’s do IVF, something I never thought I would consider. Then I didn’t think that finally getting pregnant would mean that a pregnancy lasted only a few weeks before miscarrying Sweet Pea. Bob and weave. Change doctors, change course. I did not think that we would have new challenges after we got past the “scary” first trimester until I landed in the hospital. Bob and weave, and stay still. I did not think we would finally have a gorgeous daughter who then would be yanked from us just days later. Bob and weave. Try to survive this.

When it came to our second child, our now infamously named LL Cool T, I tried to do the whole IVF process all over again. But, I was not the same person anymore. The idea of being pregnant, while once the all-consuming goal, now terrified me. We did another round, hoped for the best, but then I found myself relieved at not being pregnant. Bob and weave. Figure out a different course. Go with a gestational carrier. Be excited about expecting our second child, but relieved that I am not the one pregnant. Mourn the loss of carrying and celebrate the small victories, like when I feel movement at the same time that G does. Bob and weave.

Now, today, after bobbing and weaving more often than I would ever care to admit, I can say this.

I survived and am continually surviving the loss of my daughter. Some days are better than others. Some days, it takes all the strength to get out of bed, but I continue to survive. We made it to week 30 of a pregnancy, which is way past any of our previous pregnancies, and everything continues to be on track. Enjoy these moments, bob and weave the low points, the points of complete fear and anger over the COVID-19 pandemic changing our course yet again, and rest in between. After all, we have a long-awaited child coming soon (hopefully) and a lifetime of bobbing and weaving parenthood.