Expecting But Not Pregnant After Loss, Week 26: Playing the What If Game 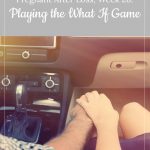 As loss parents, we exist in a what if world. What if I had not had so much caffeine? What if I had eaten better? What if I hadn’t let work get so stressful? And so on and so on it goes as we try to figure out the reason for our losses, when so often there is no concrete reason and the medical world looks at our charts and simply shrugs with a “these things happen and we don’t know why.” 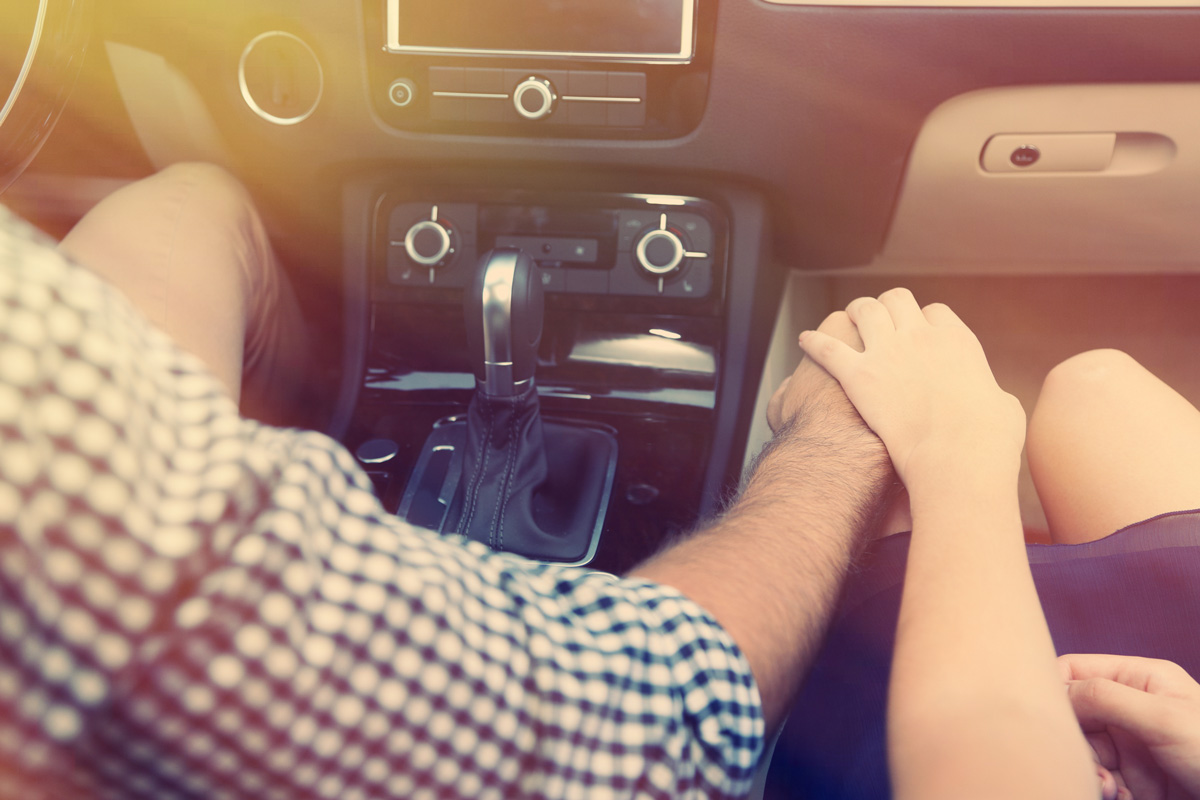 For those of us who make the decision to try again in whatever pathway works for us, we again play the what if game. What if I follow this diet? What if I exercise or don’t exercise? What if I take this pill or supplement? While the game is exhausting, it is our feeble attempt to control something that we couldn’t control previously, trying to figure out the one change that could mean a happy ending–a healthy baby we get to take home.

I cannot begin to explain how many times I have played the game. Add on top of everything an infertility struggle and IVF route and the what if of diets, supplements, sex positions, sex timing, and more, and it’s enough for me to just walk around with eyes bugging out of my head, my hair a complete mess, shuffling and talking to myself.

But in all of my sleepless nights of playing the what if game, never in my wildest dreams I could have imagined this world we find ourselves in today.

Right now, we should be rejoicing because we are now officially the furthest along in pregnancy that we have ever been. This is the first time that I am writing about this pregnancy without a frame of reference to refer back to. The journey to bringing a healthy baby home that started almost four years ago finally feels on track. Recently, we had started to relax, to begin to imagine life with a baby at home, to start to put away the what if game set and focus on the when game. Then the universe decided to play this cruel joke on us.

As the Coronavirus news started to hit closer to home, especially when we had to make the decision to postpone our foundation’s fundraiser until next year, I sunk into a bit of a depression. I was so mad at feeling like nothing could ever go our way. When did we truly get our break? When would things be boring for a little while? When would the plan actually work the way it was supposed to? As I have done so often throughout infertility, loss, and life after loss, I started to feel like it was my fault. In a super anxious, slightly crazy, breakdown, I started saying that the reason all of these changes and problems were coming as a result of starting to knit a blanket for LL Cool T, something I previously swore I would not start until he or she was here. Yes, I realize now that it seems dramatic that a global pandemic came to the U.S. as a result of my knitting, but as a loss mom who is tired of proving her strength to the world and who spends so much time trying to talk herself out of the inner dialog that she is the one to blame, in that moment, it seemed like grasping at straws of what part I may have played in this version of the plan.

Because the plan keeps changing.

The truth is that as I write this, we are preparing to go to an OB appointment that only G will be allowed into, that we will sit outside in the car in a show of support and Facetime the appointment and ultrasound. Any visions of this appointment or the lunch we had scheduled with G and her partner, that was already canceled, being the time that we could start to feel the baby move quickly evaporated. Depending on how long this goes on, that may never happen. The plans of introducing G to our families as we got closer to the delivery now seem like pipe dreams. And the vision of having family come to visit in the hospital to see LL seems laughable at this point.

But, even harsher truths exist, like that we may not be able to be there when G delivers, that we may not instantly see our baby and may even have another long delay until we can see and hold LL Cool T. That also means that the solutions and differences that we tried to control by taking the surrogacy route instead of me getting pregnant again seem like a joke. We knew how traumatizing it was to not see Colette right after delivery, to have her whisked off to the NICU for the doctors to work on her, and that me being pregnant again definitely meant having a baby at least four weeks early, if not longer. Up until this outbreak, we figured that going with surrogacy was the best way to prevent that inevitability, but now it feels again like we may not be able to do that.

And so it feels like we are taking the what if game out again, dusting it off and playing a new round.

Together, we also are playing the game again: What if we cannot be in the hospital? What if we don’t get to see baby for a while? What if these things mean baby does not bond and attach to us?

This game sucks. I hate the fact that we have to keep adjusting to this. I hate that I have begun to resent other pregnant women because while we all have to deal with the idea of restricted visitors and while I certainly don’t want to be doing this without Mark, at least they get to be there, at least they get to be mom in the moment instead of me that maybe mom from outside. I hate that I have so much panic built up, panic that I had hoped to calm by not being the one physically pregnant. And I hate that this time that is supposed to be enjoyable again has another obstacle to feeling like we could just relax and enjoy the ride. I never thought I would long so much for boring.