Expecting But Not Pregnant After Loss, Week 25: Longing for Normalcy 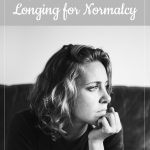 Nothing about pregnancy after loss is normal. It is not normal to hold your breath every ultrasound, every heartbeat check, to spend most of the pregnancy waiting for the other shoe to drop, to be triggered at points of a pregnancy where you lost, to worry if anything in your world seems to close to what it was when you lost or even when you were pregnant before your loss.  In a time when the world is excited and thrilled and assumes you are 100% of the time in complete bliss, it is so very isolating to be in a world where you balance being excited and thrilled while also being terrified and uncertain. So what happens during pregnancy after loss when the world as a whole becomes terrifying and uncertain? 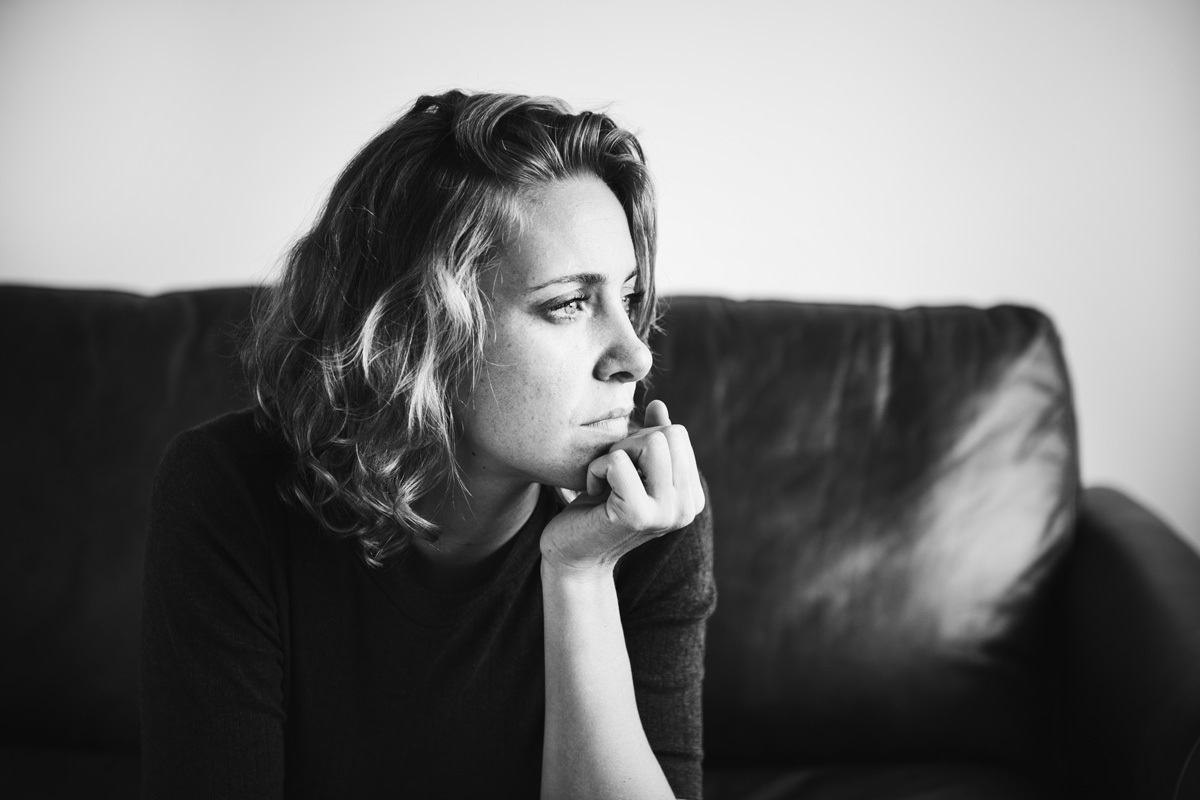 The effects of the Coronavirus on our pregnancy first presented themselves a couple of weeks ago.

In surrogacy pregnancies, usually the surrogate and her partner, as well as the intended parents, schedule a tour of the hospital to coincide with the 20-week ultrasound, figuring everyone is probably going to attend the ultrasound so to reduce more travel and coordination, let’s just do it all together. Mark and I lucked out with G being close enough that we were not getting on a plane or having a long drive to coordinate. So, from the very beginning, I asked that the tour be more towards 25 to 30 weeks. I knew that 20 weeks was the beginning of the end in our pregnancy, that we had had a tough ultrasound experience and then felt like we blinked and I was in the hospital. And, so I knew that the ultrasound would be draining enough on its own, why add in a tour as well.

As we got close, we coordinated amongst G and ourselves and came up with some dates and times and then reached out to our surrogacy agency coordinator to schedule. The news came back that the hospital was restricting visitors because of COVID-19 and so the tour we had been expecting to have would not happen that way. Since Mark and I had already done a tour on our own, even before G was pregnant, the recommendation was that they would coordinate with G only and arrange to have her do a tour in a manner that was permissible to the hospital administration. It was totally understandable and the change was not earth-shattering, but it was just one more reminder that the experiences we had dreamed of having kept being taken away from us.

As the shutdown and quarantine have continued, we have had to face some harsh realities.

Some hospitals are severely limiting visitors to the point where pregnant women are only allowed to have one person with them. While I know that I will not have a problem knocking Mark and G’s partner out of the way to be in the room with G, I also know that I want Mark with me and I want G to have her partner if she so chooses. Even the anticipation and worry over that or preparing for the fight is draining. Another feasibly easy experience of being there when your child is born has stumbling blocks.

Then, we got an email from our attorney recently talking to us about thinking about a plan of who and how they would hand over our baby to us if exposure or symptoms of Covid-19 prevented us from entering the hospital. Obviously, there is a lot of over-worrying and over-preparing, but just the mere thought of a world in which we would not be there in the delivery room is exhausting. Again, take away experiences from us.

As the quarantine drags on with no end in sight, all of the experiences we thought about having and enjoying fall off.

While I was not 100% sure if I wanted a baby shower or celebration before the birth, I can assure you that I wanted it to be my choice, not the choice of some global health crisis. We did not get to have a baby shower with Colette and now we will not be able to with LL Cool T either. And when I was already leaning heavily to no sip and see after the baby was born over fear of exposure to germs, you can bet that this pandemic and the resulting implication that people maybe were not washing their hands so well prior to this has pushed me completely over to the “stay away from my baby” camp.

Even the concept of decorating the nursery, something that we had not figured out when we wanted to do, seems completely different. As of right now, I do not want to go into a store that has germs I am not aware of and pick out items for LL Cool T’s nursery. Do I online shop then? Shopping for a nursery without being able to touch anything or to just see things in a picture seems difficult to say the least. Plus, the sense of excitement of going to a store together, of feeling that sense of community around you is gone.

Nothing about this pregnancy is normal and what we have unexpectedly gotten “good” at is shifting and readjusting, so I guess this new global challenge is calling on those skills yet again. I just long for some normalcy.