Expecting But Not Pregnant After Loss, Week 24: A Different Kind of Big Sister 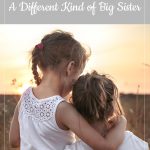 I love being a sister. Prior to becoming a mom to Colette, I would have and did say that being a big sister was the most important and most prized role I ever had. Being Laura’s older sister and having a sister relationship that is exceptionally close has always been one of my greatest blessings.

And so it is not a big secret or surprise to those who know me well that when I dreamed of my future family, I always saw two girls. 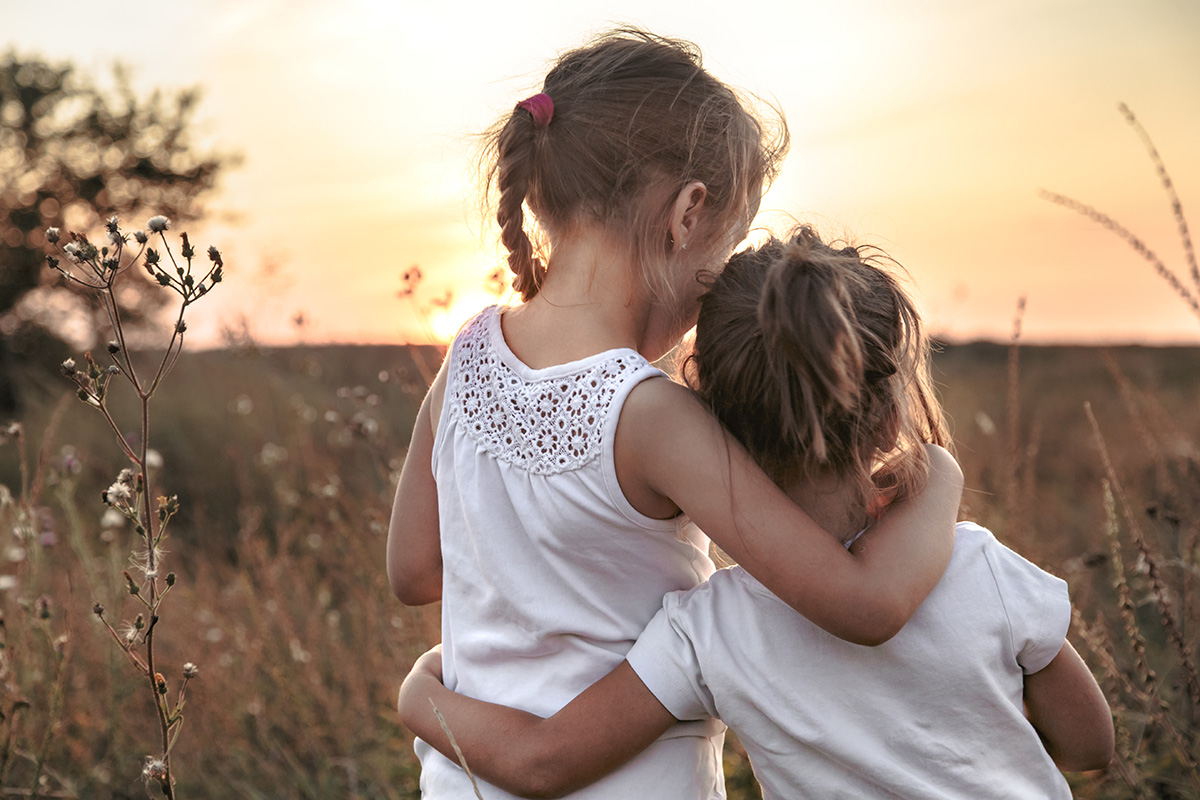 During our pregnancy with Colette, Mark and I chose not to find out the sex, to be surprised at the delivery, but I knew with every fiber of my being that there was a girl growing inside of me. When Mark and I would talk about names and he would bring up boy’s names, I would say, well, okay, but we will not need it yet. In fact, although Colette Louise was set as a name weeks before I was hospitalized, it was not until the day before I delivered that Mark conceded and we agreed on one boy’s name.

When Colette was born and the doctors and nurses confirmed my beliefs, I thought well, we’ve gone through all of this craziness—struggling to get pregnant, to stay pregnant, terrible morning sickness, bed rest in week six, preeclampsia, hospitalization—but we are halfway to our (my) goal. I thought okay, these are the obstacles we will laugh about, but that will make us stronger and better parents.

Those nine days with Colette were a time of imagining what she would be like, what parts of me and what parts of Mark and what mixture of the two of us with her own independent streak she would take on. But, there were two things I knew that she and I shared—one was the same nose, the nose that everyone said, oh, it’s Michelle’s nose and two, that she would also be a big sister. I remember thinking that even though the road ahead seemed so long and so filled with obstacles—a micro preemie like her could have extreme health problems or disabilities—that hopefully one day, she would get to experience being a big sister.

After Colette died, I put the fantasy out of my head for a long time.

Yes, she would hopefully still get to be a big sister, but not in the way I imagined and our future children would have a protective big sister, but not one they would meet or know, a big sister that would permanently be nine days old. So yes, I thought of big sister things to save for our future children, to remind them that Colette was our firstborn, our oldest, and their big sister, but to function regularly with my grief, I had to step away from that fantasy. I even had to come to the conclusion that we may only have one child living at home, hell only one living child, something that had never occurred to me before losing Colette. That was fine for close to two years until this week.

I happened to be scrolling through Facebook when a video popped up of two sisters. The video is absolutely adorable as it is a newborn girl in the hospital bassinette that her older sister has managed to crawl into and is laying, holding her little sister. You can hear the mom saying something to the effect of okay, you need to let go of your sister and the older sister, shaking her head and saying no. I do not actually know how this video ends because I started sobbing.

Inching closer and closer to the point where we will soon be at the week of pregnancy that goes beyond Colette’s life, not just pregnancy, there is a new sense of grief, a reminder that being excited to get this far also means remembering that your child did not get to live this long, either in utero or after birth. But it also means preparing for the birth of our second child without having his or her big sister here, holding her little sibling and protecting her little sibling.

I will never know if Colette would have been super girly and found herself more comfortable in dresses and in the colors pink and purple like me or if she would have been more like my little sister and fought my mom the day of her First Communion, saying she was not going to wear a dress and would go to the ceremony in her Duke t-shirt and cutoff shorts, or if she would find some sort of in-between style and personality completely 100% her own. I do not know if she and her siblings would have been close like Laura and I are (although very few siblings come even close).

While I may not know much about LL Cool T, I at least have hope and an expectation I will get to figure out some of those things when he or she arrives and as we hopefully get to bring them home. But, the missing piece is that I will never truly know how LL Cool T would be as a little sibling since their big sister will not be in the room next door.