Expecting But Not Pregnant After Loss, Week 22: Hanging On 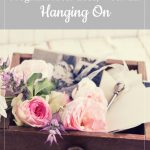 This week, we received a Save the Date for a friend’s wedding in the fall. Mark brought in the mail and looked through it and then came over to where I was in the middle of working on something that required my focus. Frustrated, I looked at him and was like, what, why do I need to see this right this minute? He flipped over the card and pointed. Our friend had written, “LL Cool T is more than welcome.”

Immediately, everything I had been doing seemed pointless and I was like, oh my God, it’s LL Cool T’s first official invitation. 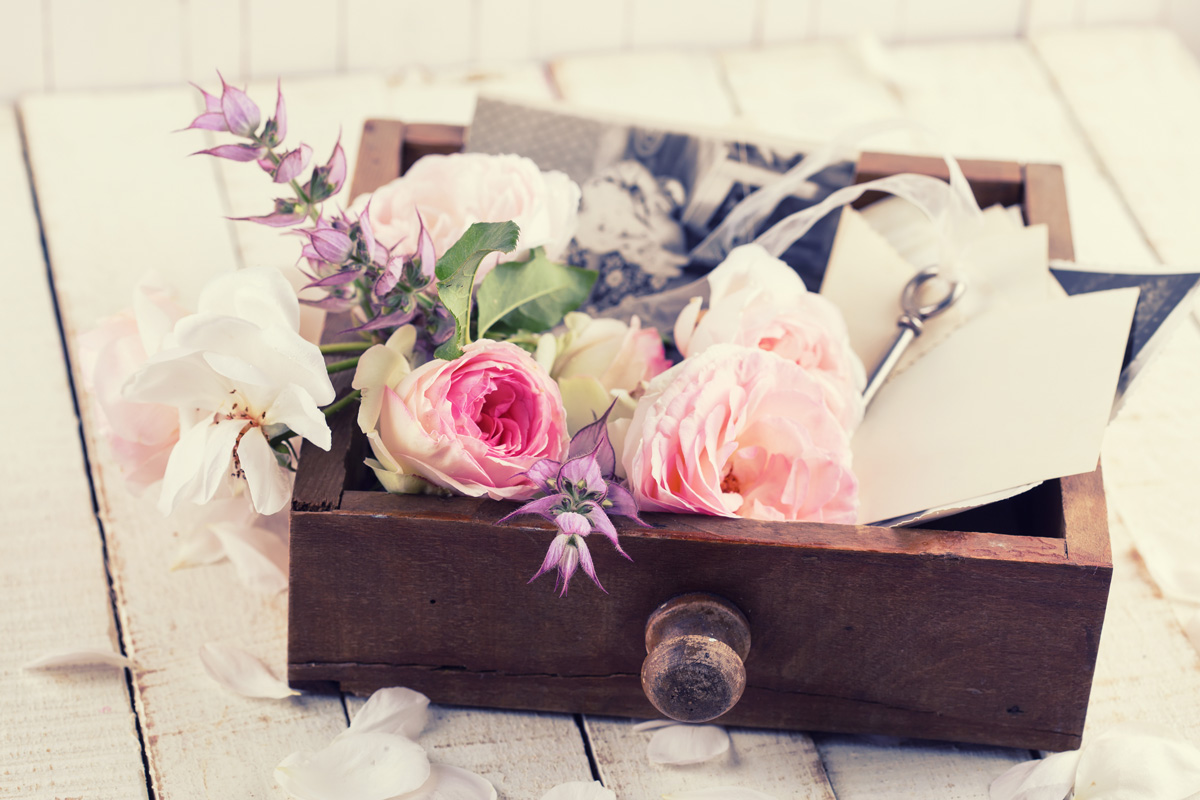 I was so excited, telling Mark to set it aside so I could put it into a scrapbook or something. But, more than the incredible thought that our friends put into that simple writing on our save the date, it was the first time I really started to feel excited about the idea of LL Cool T actually coming home, leaving the hospital and being able to be brought to events. When your experience teaches you that being pregnant or making it to the second trimester or even a certain week in pregnancy is not a guarantee that baby comes home, it is hard to think much farther ahead than the day you’re on and perhaps a day or two longer. Thinking about what it means to have a baby and travel to a wedding is out of the realm of possibility in that world. So, having even a minute or two where you can dream beyond the immediate moment and into a seemingly unattainable world where babies come home and age beyond nine days is such a welcome relief.

The excitement we had at that brief respite and entry into the world we have long wanted was palpable and hung around us for a few hours. As we were watching TV, I made Mark rewind back when a show that came on after one we watched was playing “Apples and Bananas” by Raffi.  Now, anyone who really knows me knows this is one of my favorite songs of all time and that I have never encountered a situation where playing the song does not cause me to at least smile and slightly giggle as the song gets to “I like to ute, ute, ute upples and bununus,” if not earlier in the song. Even when I was being admitted to the hospital with Colette and was in the midst of a breakdown with Mark and the poor baby OB resident who heard me sobbing about how I didn’t want to lose another baby, Mark played that and got me to at least somewhat crack a smile. I then began talking about including this song onto the Belly Buds we bought for G so that baby could begin to listen even before birth.

These are the fun things, the things I have missed this time around.

I remember with Colette planning for her future, thinking about what she would look like, arguing because although we didn’t find out the sex, I knew with every single fiber of my being that we were having a girl and didn’t find it necessary to pick out a boy’s name. I remember going to register for baby stuff, to figure out what the nursery should look like, and then after having that rug pulled out from under us, thinking, “Wait, we wanted this so badly, we had such a plan, how could this be happening to us.” And with LL Cool T, except for these small moments, these brief forays into the future, we have protected ourselves, loving fully and embracing the pregnancy and the baby and everything, but with a slight distance, a layer of protection to remind ourselves that pregnancy stories do not always end with a happily ever after. Being able to peel back that layer even for the slightest moment always feels fun and easy and comfortable before the fear sneaks in.

Later the same day, I was in our guest room, the room that my mom claimed as her room when we were buying the house, and the room that has ended up holding a bunch of things we have moved to take up carpet in other rooms. I was sorting through some things and went through the memory box we were given after Colette died, a box that if I ever opened before that day, I do not think I had the capacity to actually absorb what was in there. In addition to the things we knew about, like the imprint of her handprints or her footprints, there was also her bracelets from the hospital, the certificate of her baptism, the small stole that she must have worn while being baptized before they let us hold her while she died, and a few other goodies. I called Mark over because I wanted to show him that the certificate of baptism had Colette listed under my maiden name and her parents as Michelle and Mark Valiukenas. We had a good laugh over it and as someone who didn’t change her last name when she got married, it was comforting to know that somewhere she is still considered as a Valiukenas in name, not just in genetics or in spirit.

But, it also got me thinking. One thing that is always sad to think about, especially as we prepare for a child that will hopefully come home and have way more memories, is that we have so little in terms of memorabilia and memories for Colette.

What we have between the memory box, the pictures we took on our cell phone and were taken for us by Now I Lay Me Down to Sleep, the name tag that was on her incubator in the NICU that is now framed, the sound wave of her first heartbeat that my sister created for us, and a few other things we have picked up, is more than most bereaved parents have. I am so grateful for each and every one of those things, a lot of which came from others having a foresight we did not have and providing us with something extra. That doesn’t change though that what we do have is very small in comparison to what we hope to have for LL Cool T. And that thought is also probably part of what makes the wedding invite even more special. Because, the thought does linger for me at least that even if LL doesn’t make it home, we have one more memory, one more thing that we can hang onto. In the end, for a bereaved parent, we are on an extreme version of monkey bars, hanging on desperately and searching for that next bar, hoping we have the confidence and ability to swing on and grab a hold of the rung.