Expecting But Not Pregnant After Loss, Week 19: Complex Emotions 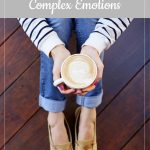 Peace. Anger. These two words seem like complete opposites, but to me, they perfectly sum up the feelings of life after losing your firstborn and expecting your second child. 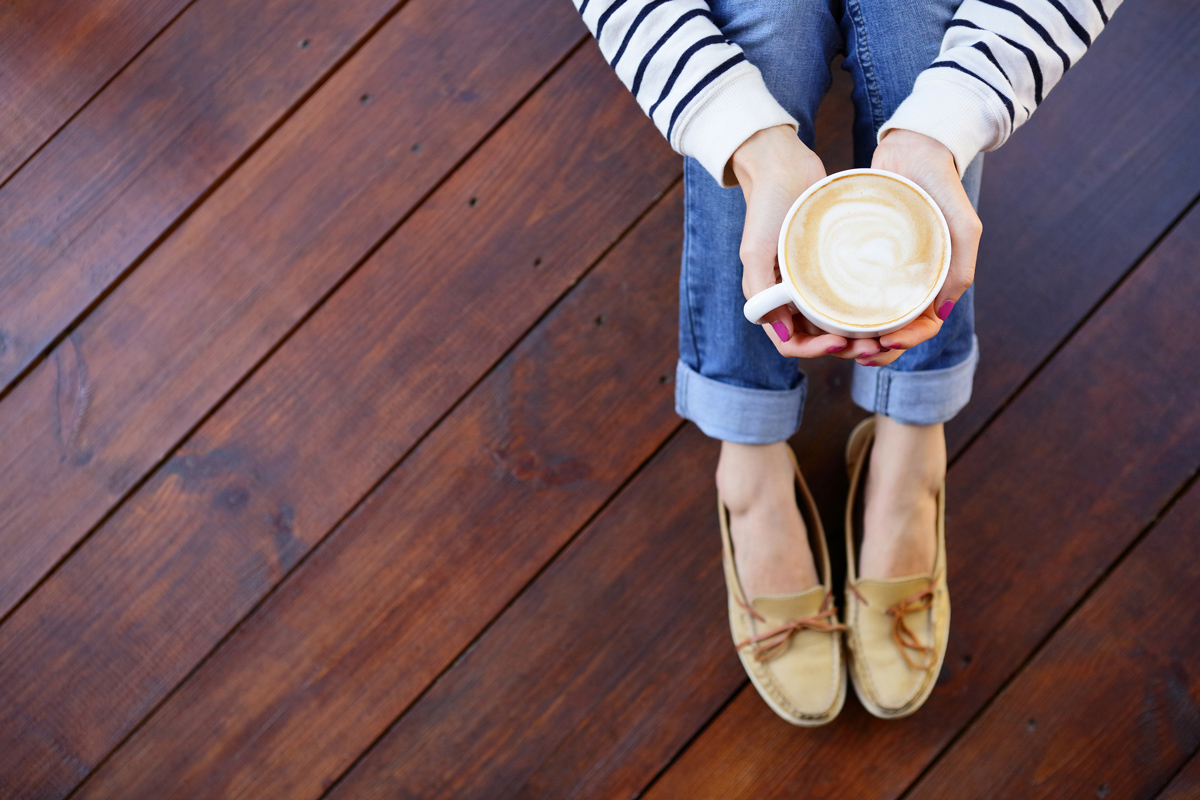 There is a certain peace that comes with living after your child stopped living.

There is a peace of realizing that all those little, petty things that you thought were so important actually do not matter in the broader scheme of the world. Oh, your child colored on the walls? Well, your child is alive and thriving so just laugh and move on. There is a response I have had to some people in my world of well, it could be worse, your child could have died. It’s amazing that when you say that to people, you get uncomfortable reactions, but also aha moments where the other person realizes that yes, whatever the problem seemed to be pales in comparison to how much worse it could be. I even feel sometimes like my husband and I have switched roles and that in cases where I normally would have gotten annoyed and angry, he starts to and I say, stop, let’s just figure out how to roll with this change. It is a peaceful change, although very strange to be in this place.

And there is a peace that comes from realizing that you have very little control in the world and that a lot of life really is about hoping for the best and leaning into what happens may not be what you expected. For me, there has been a lot of peace in realizing that controlling everything, that following all the rules does not mean that my daughter lived, and so giving up some of that control feels freeing. My good friend and former work wife and I were talking recently and she was asking what time I would arrive to a party that started at 4. I said, oh, 4:30, maybe even 5. She was shocked and said, “What happened to you? You’re going that late?” I told her that I no longer was killing myself to get to places, that I had adopted a more, yes, obviously, still trying to get there on time, but if I am a little late, I am a little late attitude, that Colette’s death had changed me in this way. I told her that I felt less stress in this process and that I honestly do not know why I had created so much pressure on myself to get there on time, to be perfect. This change comes with a feeling of peace, of letting go, of remembering that there is so little we can control and so much that we just have to adapt to.

And I feel this way about LL Cool T. I get asked things lately like, oh, will you go on this trip with the baby or how will you handle running a foundation with a baby at home. My answer to a lot of those questions is we are taking it one day at a time. The peace that comes with knowing I cannot predict what happens next year or in December or in July or even today feels like such a relief. At our OB appointment at approximately 14 weeks, I asked about the 20-week ultrasound and the OB said he would put in the order at the next visit. He asked if that was okay and instead of my usual type-A self who would have wanted it to have been scheduled three weeks prior, I said, sure, that works. Again, peace.

But, with the peace comes a lot of anger.

I get angry when people do not treat Mark and I like parents or when they assume that we have no kids and we are expecting our first child. I shared a few weeks ago about a relative who said something to his kids about us not having kids. While I still have a lot of anger and hurt from that situation, what is fueling my anger more these days is those who minimize what he said, who say things like, oh I’m sure he didn’t mean what he said, or he apologized so move on. He erased my child from his memory and that hurts in a way that I could never put into words. The greatest fear I have over my firstborn Colette is that people will forget her. He fed into my greatest fear and I will never fully be able to forgive him for that and I do not want to hear defenses of him.

I also am angry that so many people say things about how we’re past the “scary part” of our pregnancy with LL Cool T, that we are at the point where miscarriage rates are practically zero. We are heading into what ended up being the worst time of our lives, the worst part of our pregnancy when one minute, everything seemed fine and the next, I was in the hospital, fearing for my baby’s life and for my own. So saying that we are past the fear minimizes our experience and makes me angry because it is not a fully informed statement, it is a statement of privilege that comes from people who have not suffered loss and who do not know the fragility of pregnancy and of life.

But, again, like every single part of loss and pregnancy after loss, there is also a peace that comes with the anger.

In a way I have never done before, I can be completely straightforward and honest about my feelings and my experiences. I do not put in the same filter I previously did or think I should not say anything or should let this slide. I angrily call people on their statements and behavior and there is peace that comes with that, with knowing that Colette guides me in speaking out and hopefully changing perspectives.