Expecting But Not Pregnant after Loss, Week 11: Will Loss Ever Really End? 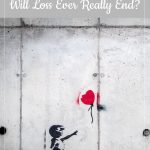 The two week wait. Anyone trying to conceive knows this is like the worst time. So, now we have to wait. It was 10 days of trying to live life while also being completely freaked out constantly. I kept wanting to text G and ask her, “So, do you feel pregnant?” but would resist the urge. While it was nice to not be doing the shots and meds myself and to worry about acting like I was pregnant while trying not to go crazy, it was also scary to rely only on someone else. Was she doing everything “right”? 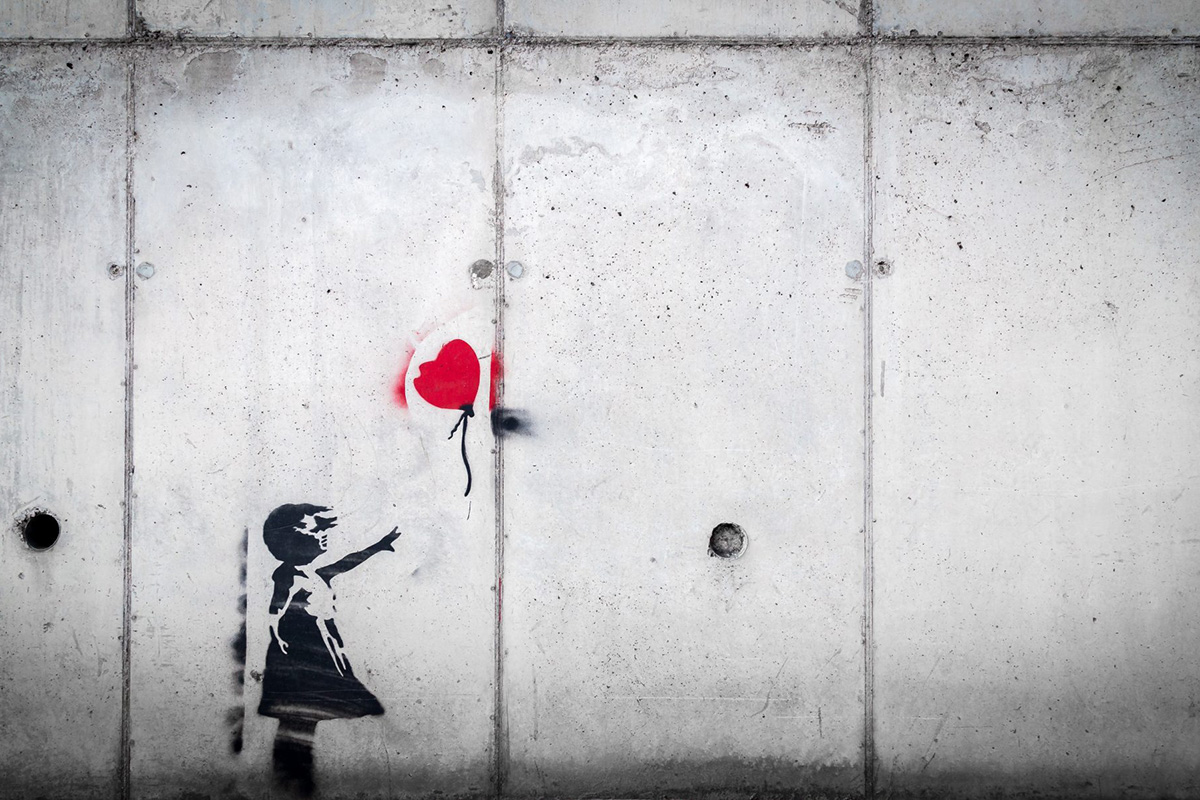 We were finding out on Halloween.

Mark made the decision to go into work and not to the blood test so that he could come home earlier and we could either find out together or be able to have the emotional joy or pain together. And, I went to support G. I beat G to the doctor’s office, and the nurse that I have known for years now came out to chat with me and tell me how nervous and excited she was for us. As if I needed yet another person to have those feelings too, but I also appreciated that there were so many people supporting and cheering us on.

As you know, later that Halloween afternoon, with Mark on his way home and patched into a call, the nurse told us we were expecting! I had known in my heart of hearts, deep down, that G was pregnant, but hearing the news was so overwhelming. I was excited, I was terrified, I was anxious about the whole thing.  We definitely celebrated that night, a feeling of relief washed over us, that at least right now, we knew things were good.

But, as the initial euphoria wore off, I was hit by an overwhelming feeling of loss—the loss of carrying a child.

I did not expect to feel it so early in the process. I felt like a failure, just like I had felt when I miscarried Sweet Pea or when I got hospitalized with preeclampsia with Colette, or when Colette was born so tiny, or when Colette died. My body had failed me before and now my mind, spirit, had failed me by not giving me the strength to go through another pregnancy. I felt like less of a mother, like everyone would judge me not as a mom, but as the woman who was unwilling to go through pregnancy again. All of the feelings were so isolating.

For the first time in our loss journey, Mark could not understand or relate. Previously, my fellow loss moms were a wonderful resource, but now I felt like there was an extra layer they could not relate to. I cried so much that weekend after we found out. I was so sad for the loss, so sad that I wouldn’t get to feel our little one move around like I got to with Colette. I was angry at myself, God, and the world for the feelings of failure, pain and crippling fear of pregnancy that led me here. Added, I had the anxiety and worry of trusting someone else to carry our baby, without really knowing if the persona presented to us was the same in private.

Around this time, our case manager from the surrogacy agency, checked in with us, to say I’m here if you need me.

I seized the opportunity and asked her if there was a support group because I was really struggling with this feeling of loss. She said there was no support group, but that she was happy to reach out to colleagues to find out if there was another mom whose baby had been born and struggled with the same issue. A couple of days later, she emailed me with the contact information for such a mom.

We spoke on the phone a few days later and almost immediately, I felt so much better, so much more at ease. Every single feeling I mentioned to her or she mentioned to me was totally something I had been feeling or was currently feeling. As I spent an hour on the phone with this woman I had never met, each of us bearing our deepest secrets and feelings to each other, bonded by experience and nothing else, and completely unhindered in sharing our stories, I realized that it really does take a village. There is strength and power in moms working together, helping each other, learning from each other. I also realized how if you really look for it, there is support everywhere.

I still am sad that I am not carrying our child, but also sad that we even had to embark on this path of our journey.

I am sad that Colette is not here with us and miss her every single day. But, as we have proceeded along, I keep getting confirmation that this is the right decision, that our baby is really in the best hands and that this change has been making all the difference. The path to us bringing a child home has been bumpy and filled with obstacles, but maybe we have found a much better route.