I’ve been thinking a lot lately about the role of gender in our society. In some cultures, gender is constructed as far more fluid than it is in the mainstream United States, where it tends to be seen as existing as a binary (either male or female). This blog has explored the meaning of gender (albeit, more accurate to describe it as sex assigned at birth) when it comes to a baby born after a pregnancy loss and the feelings that can come up from it. The role of gender and how it plays out on the child born after loss is important, and this post won’t be exploring this. 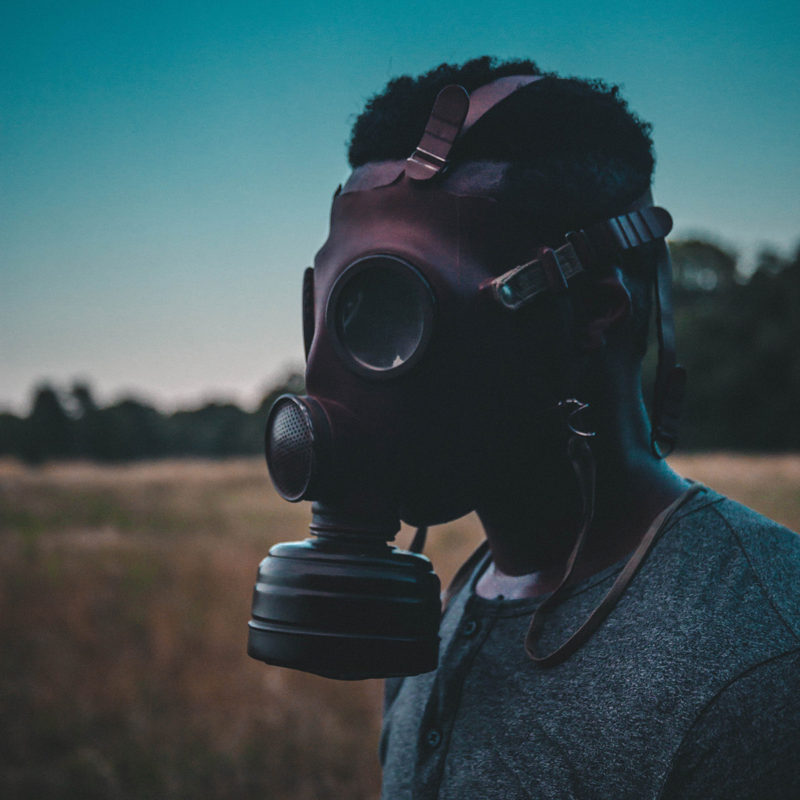 The gender roles that play out between our parents pregnant after a loss doesn’t get talked about much.

Even grief seems to have a gendered script: women are allowed to express their emotion (without risking being labeled as the derogatory “hysterical”), whereas men are expected to keep their emotions in check and to serve as the “rock” for their partner. [This post will focus on gender roles within a cisgender heteronormative couple, and in a future post, I hope to explore what gender roles look like for LGBTQ couples.]

For people inquiring about the loss, they might approach the father and ask, “How is your wife doing?” This insinuates that she is the only one allowed to have feelings about the loss. Perhaps men are allowed to finally cry, but they do so in more private settings—with a close friend, perhaps with their wife (when she is in a moment of calm), or even family. Part of this might be attributed to hormones (estrogen brings feelings more to the surface than testosterone, and after loss, the estrogen levels are working to rebalance).

In terms of what I see play out with the couples that I work with, both members of a couple tend to be in lock step in the direct aftermath of a loss.

However, as time goes by (and it can be as early as a week or two), couples tend to diverge in their grief. Men tend to feel like they can’t change anything and they don’t like the feeling of being powerless, so they choose to focus on the future. Women, who have experienced loss as a traumatic event, might appear to be more “stuck” by their partners, in that they aren’t in that future-moving space. This disconnect can cause frustration between the couple, as the woman wants her spouse to mourn with her for what has been lost and the man wants to move away from these powerful and scary emotions.

During a pregnancy after loss, women tend to hold the anxiety of how things will turn out whereas men hold the positivity of a good outcome. Conversation from family and friends during this time reflects this, and thus subtly, it means that each person conforms to the gendered norm expected. We tend to not think much of these roles, but in fact continuing to conform to these norms hurts both men and women.

In our news cycle, there has been more talk about a concept called “toxic masculinity”.

The most basic idea being that how a society dictates what is “masculine” vs “feminine” and its overvalue on masculinity, has negative outcomes for both of these binary genders. In loss and pregnancy after loss, our expected responses from men and women continue to add to the framework of extreme male and female-ness in that each has a prescribed role and emotional spectrum to act upon.

Correcting this (in the case of loss and pregnancy after loss) takes simple, though subtle changes.

Little things, like inquiring how a loss father is doing emotionally corrects this expected split of assumption. Because of his expected role, he might respond with a nondescript “fine”, which I would suggest should not be accepted as an answer. By providing a place where fathers can feel safe to talk about how they are really feeling (and not how they think others need them to feel), we can reduce how these very gendered expectations play out during the challenges of both loss and pregnancy after loss. Additionally, if we can learn how to hold space for other people’s feelings, and not try to shut expressed emotion down, we allow for both men and women to have and accept whatever might come up without feeling like they are being a burden to those around them.