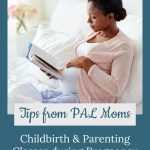 Tips from PAL Moms is a column at PALS Magazine where we ask you, the PAL mom, for feedback about your experience during pregnancy after loss. We ask a question on our Facebook Page and hope that you can help answer it while also benefiting from the answers, all in an effort to relate and learn from fellow moms who “get it.” 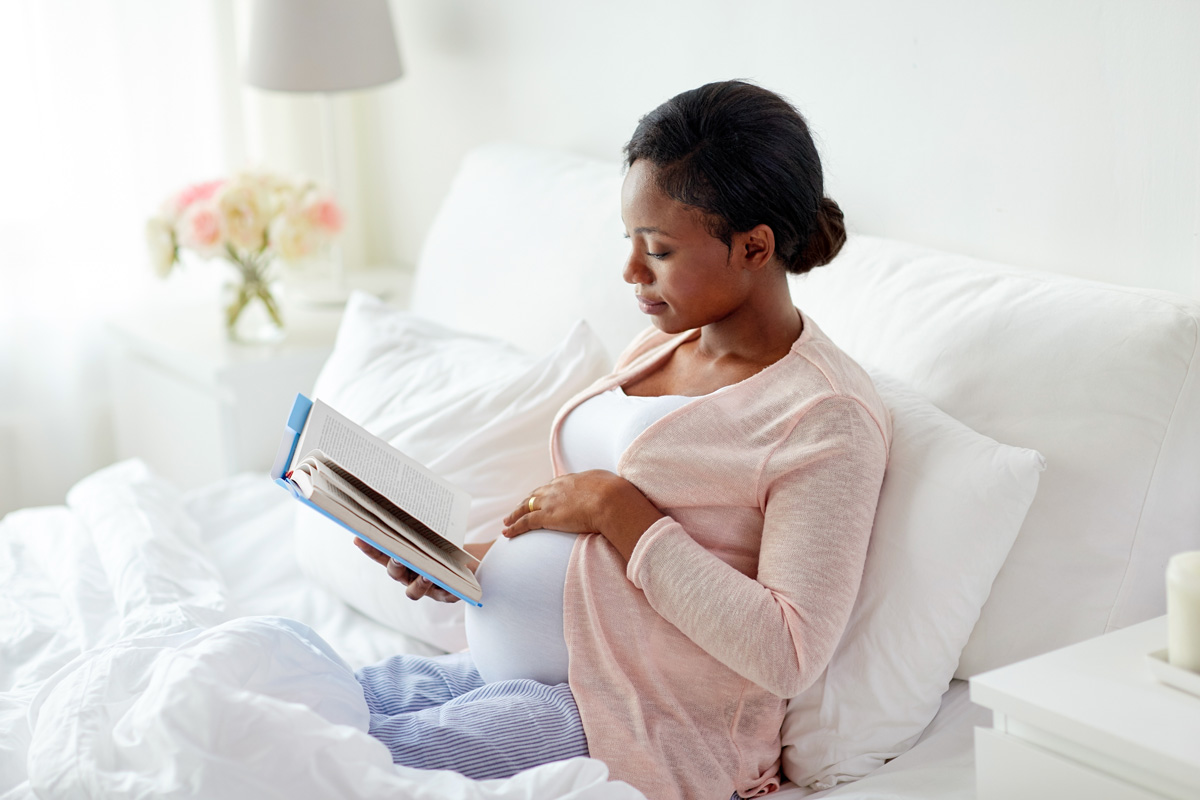 “What childbirth and/or parenting classes did you take (or plan to take) while you were pregnant after loss?”

Sabrina – “Prenatal yoga. It helped me relax and connect with my baby.”

Rachele – “Since we lost our first baby we took a parenting class that teaches you how to bath, swaddle and many other things. We also took the infant and child CPR class. We are now 35 weeks with our second pregnancy (twin girls), and I am so nervous and hope I never have to use what we learned at the CPR class.”

Laura – “We took birth boot camp, which was our plan the first time around too.”

Erin – “While my husband wanted to for the experience of it, I pushed for us to not do any, as I didn’t want to be surrounded by the blissful, naive women. (I realize that can come across as snarky, but it was my way of protecting myself). Plus, I figured that I had been through deliveries before so I knew my body could do it, I just hoped for a different outcome.”

Brittany – “None. I feel like the black cloud since losing my daughter. Always out of place. I can’t handle being around such innocent pregnant happy women. Lots of YouTube videos for anything we may want to know.”

Amy – “I went into labor at 31 weeks, which they were able to stop, but it started again at 34 weeks, which took them a couple days to get under control. But while I was in the hospital they had me take a class of sorts that taught me things I would need to know if my daughter was born then and had to be a NICU baby. Thankfully, she stayed put until 37 weeks, so I ended up not needing anything they taught me.”

Nika – “I wanted to take a Birth Boot Camp class so badly, but there wasn’t an instructor in our area. So I just did all my research and studying online.”

Nicole – “I took nothing and read nothing. You figure it out once the baby comes.”

Valerie – “My husband and I want to take a birthing class at the hospital, as well as an infant CPR course. I’d love to take prenatal yoga, but I may end up just using a video at home.”

Kristi – “I didn’t take anything, except that we signed up for a super siblings class for my daughter who was four. I also asked for a private tour of the labor and delivery wing from one of the nurses there who was also involved with the bereavement services. The super siblings class was fine except for the tour of the nursery. Seeing an empty bassinet almost put me in tears, because they had brought one to my hospital room when Naomi was born sleeping, in spite of the fact that there was no way she would have survived, even if she had been born alive. It brought back all those memories, and one of my favorite pictures from my son’s birth is him IN a bassinet, no longer empty. My biggest support was the pregnancy after loss in-person support group that a friend and I began, and an online group called Hannah’s Prayer.”

Amber – “I took a prenatal yoga class. It was extremely hard at first. But then I opened up and the yoga instructor stated she had a stillborn, some of the others opened up, and now some of the people I was in class with are some of my biggest supporters. I never thought that I would come out with friends that not only accept me but go out of their way to show me support by getting involved with the MISS Foundation in honor of my twins.”

Becky – “I wanted to take a class, but I ultimately felt like it would all be too triggering for me and my husband. I read books on my own, like Birthing From Within, and learned about birth on my own.”

Julie – “I took a prenatal yoga to help with my anxiety (although anyone talking about 20 week scans freaked me out), and I took a private birthing class. My losses happened after my first child was born, where I had taken a hospital class. I definitely didn’t want to be around other ignorant moms. And for my second rainbow, we hired a doula.”

Dawn – “My SO really wants to take a birthing class, but I have no interest. I found out that our hospital offers an online version, so we settled on doing that.”

Kristen – “We’re going to take several courses at a local hospital once I’m a little further along (I’m just shy of 19 weeks now). Minimally, we’re taking Baby Basics w/Infant CPR and Child Passenger Safety, Baby Care and Beyond, and Breastfeeding Basics. We’re also taking a tour of the hospital I’ll be delivering at (which is not our local hospital) – I would take childbirth class but I’ll be delivering via c-section so they’re going to cover what to expect at an OB appointment as my date nears.”

Tina – “We aren’t taking anything. I’ve given birth to two full-term babies naturally and unmedicated. I feel like I’ll know what’s coming and my body will “remember”. I did think about a hypnobirthing class, but kind of like others have said, I honestly cringe at the thought of being around pregnant moms that aren’t in the loss community. I hate that I feel that way, but I just can’t do the naive, on top of the world thing. Or the complaining about every ache and pain of pregnancy. Maybe I’m jealous because I want so badly to be in their position. Eh, either way, we aren’t taking anything.”

*To read more Tips from PAL Moms about this specific question visit our Facebook Page here and here.