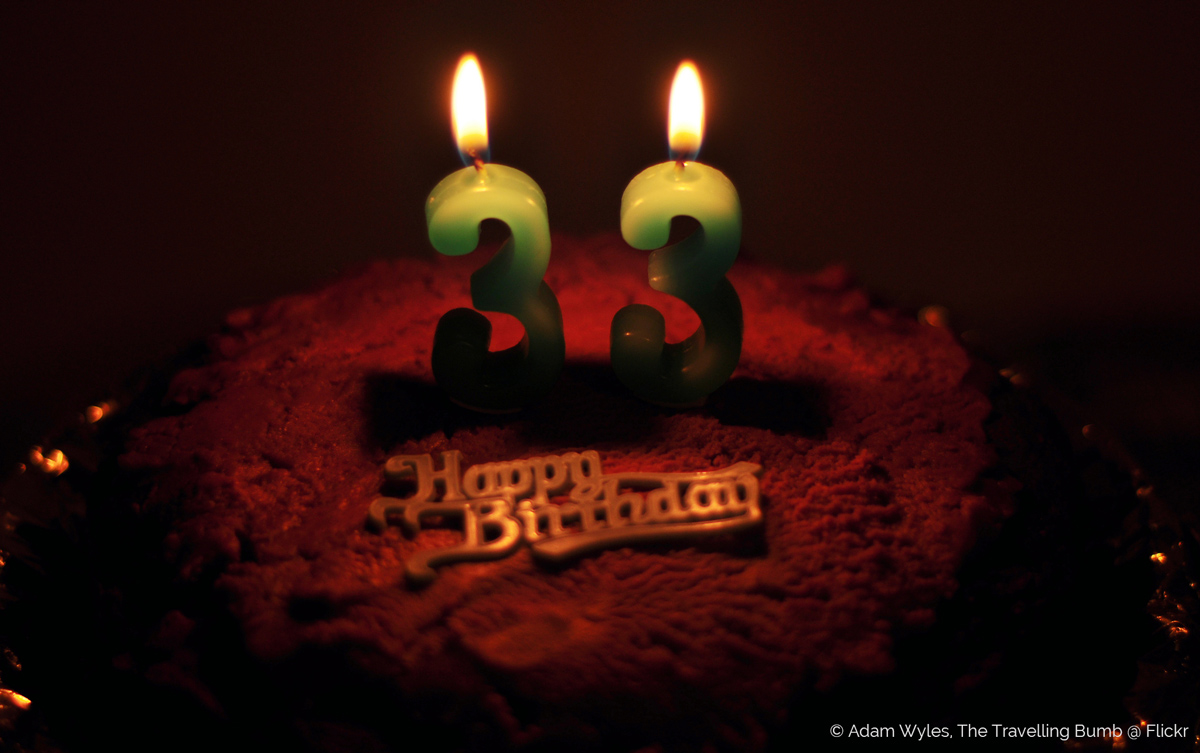 February 4th. I cannot believe it has been one full year since I heard the words, “You’re in the early stages of miscarriage, I’m sorry.” Disbelief, confusion, and fear are some of the emotions that consumed me on that day. Shame and sadness followed soon after and comfortably planted themselves within me. I did not think this was something that happened to people like me. I had already carried a healthy baby to term. I was under the age of 35 and in overall good health. What was wrong with ME? Why did MY body do this? It never occurred to me that maybe it had absolutely nothing to do with me.

I had told close friends and family about the pregnancy, so I had no choice but to tell those same people that the pregnancy was now over. I dreaded the reactions and questions I might hear, but the more people I told, the more I realized how common miscarriage was. Friends and family members let me in on their secrets and I was so comforted to know I wasn’t alone. But at the same time wondered, why, if this is such a common experience, does no one talk about it?

I reached out to mothers in a Facebook group and asked if anyone was interested in writing about their experiences, and many were. I was determined to share these silenced voices and help other women to come out of the shadows. Shortly after, I discovered a documentary in pre-production called Don’t Talk About the Baby, a film focused on sharing the stories of pregnancy loss and infertility in an effort to break the stigma and shame. I immediately contacted the filmmaker and jumped on board as a co-producer in March of 2015.

The next month I found out I was pregnant again. But this time the news was accompanied by fear instead of joy. Will we make it to that 12 week mark and be able to breathe again? We did, but breathing never became very easy. The pregnancy was normal and each appointment showed a strong heartbeat, but my mind went to the dark side, even if for a moment, throughout the entire pregnancy. After hearing so many stories of loss through the work on the film, I knew all too well that there is no “safe zone.”

Over the next few months our family experienced major losses. My grandmother passed away unexpectedly in June and my husband’s grandmother lost her battle to cancer in October. There really are no words to express how crushed our families were, especially knowing that our baby would never meet these incredible women that shaped us all in so many ways. Anticipating the happiness of a new baby, while processing the sadness of losing our grandmothers was conflicting to say the least. The emotional highs and lows were extreme and exhausting, and I would joke that I picked the wrong year to quit drinking. A stiff cocktail may have really taken the edge of for god’s sake.

Through meditation, yoga, and surrounding myself with good people, I was able process my pain and sadness. I cried. A lot. Hormones are no joke when you’re pregnant, and I’m not a big crier under normal circumstances, but all of THIS called for some crying. It was cathartic and revealing. I was able to feel so much love and I felt more alive than ever before.

Our second son, Marcus Joseph was born stubbornly at 12:04 a.m. on December 12th, 2015 (I went into labor on the 10th!). He was (and is) beautiful, healthy and alert and we left the hospital in an elated state. We were finally in the “safe zone!” A day later we received a call from his pediatrician telling us he had an elevated bilirubin level and had to go back to the hospital to receive light therapy for jaundice. Seriously!? Are you kidding me life?

I began to feel the fear and guilt all over again. Thankfully, he bounced back quickly, but it didn’t come without having to ride an emotional roller coaster through hell and back. Once you experience pregnancy loss, you know how fragile life is. Loss comes without warning or explanation and there is nothing you can do to stop it. It is such a mindf*ck. In a time where so many of us are able to control so many aspects of life, it is extremely hard to accept that we cannot and never will be able to control how life really works; how it’s created and how it will end. We can try, but ultimately, we have little say. As I look at this amazing little creature, now eight weeks old, I am reminded of how lucky and blessed I am to be able to share part of this journey with him.

Yesterday was my 34th birthday. Yes, I lost my pregnancy the day after I turned 33. 33 was hard. 33 stole from me. 33 knocked me down again and again. 33 tested me like I have never been tested and schooled me for days. 33 left me with voids that can never be filled. 33, I surrender! You are a year that I am beyond grateful for and one that has forever transformed me. You have given me a level of compassion that no other year has come close to and you have made me a better person and mother. You have given me the tools and experiences that will help guide me for the rest of my life. You have taught me that being vulnerable connects us and sharing our experiences helps us better understand and accept each other. More than anything, you have made me brave.

I came across a quote last week from Cheryl Strayed, “This isn’t a spotless life. There is much ahead, my immaculate peach.” So simple, yet so true. 33 was full of spots, and if I’m lucky, there is still much ahead. 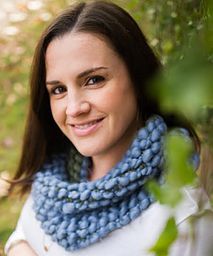 Krista Gervon is the co-producer of Don’t Talk About the Baby, a ground-breaking documentary currently in production that is breaking the silence around pregnancy loss and infertility. She lives in New Jersey with her husband Dave and two sons, Michael and Marcus. To learn more about the film, visit www.donttalkaboutthebaby.com.