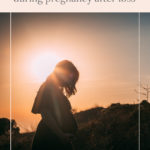 I was just weeks away from my due date when I caught a glimpse of my bare belly in the mirror.

It was my first pregnancy and up to that point, my body had managed to stave off some of the physical changes I’d heard so many women complain about. 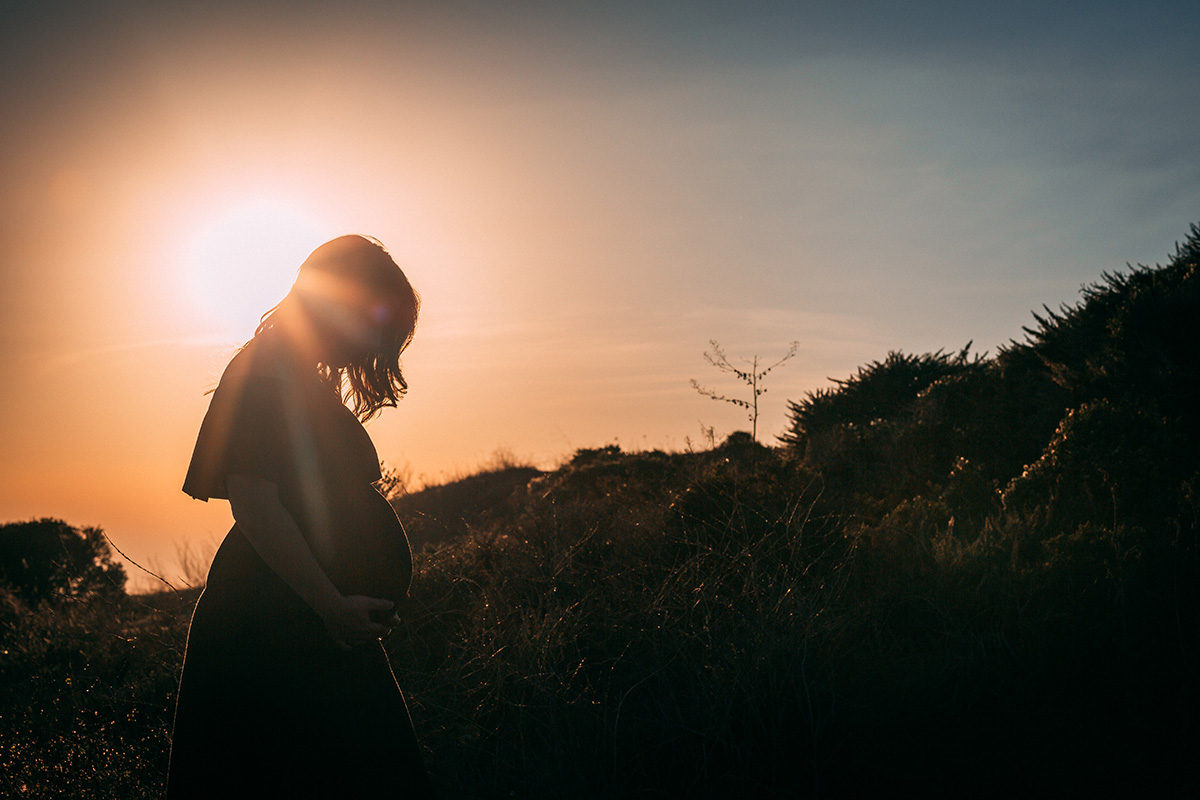 Photo by Josh Bean on Unsplash

But there they were. Red streaks that extended across my expanding abdomen. I looked on in horror as I realized, that in fact, I was not immune to any of the less than charming effects of pregnancy.

I immediately texted my friends, lamenting over the stretch marks that had marred my midsection. I was saddened by the fact that they signaled a permanent change to my formerly blemish free skin. My body would truly never look the same. And in some ways, I felt like a failure for falling victim to the unsightly stripes that flawed my body.

As time passed, I regained some of the confidence I’d had prior to becoming pregnant.

My baby grew as my abdomen shrunk. The light of my child’s life grew brighter as the stretch marks on my body faded. But the sagging and scarring remained. My body had recovered, but it would never return to its former condition.

When my husband and I decided we were ready to add another child to our family, I worried about what my body would look like after another pregnancy. I had heard from so many women that “it gets worse the second time around.” That, after having a second child, they loathed their bodies far more than after having their first. It sounds vain, and so incredibly silly, but I was afraid of acquiring more stretch marks.

Little did I know that there was so much more to fear than my changing appearance.

My second pregnancy ended in loss – something I figured only happened to other people. A much wanted life escaped my body with barely a whisper. There was no evidence that I’d even been pregnant. Sometimes I wondered if I’d imagined it all, but the heartache that lingered was invisible proof of what had happened.

One year later, I once again found myself in the throes of heartache as I studied the body of my stillborn baby. This time there was proof that I’d been pregnant. But it wasn’t in the form of stretch marks or sagging. It was in the full breasts that didn’t have a baby to feed. It was in the photos of a baby who was laid to rest in the dirt instead of in a fuzzy blanket. It was in the flat headstone at the cemetery, bearing the name of my baby who had left barely a mark on my body.

After two failed pregnancies, it wasn’t a changing body that I feared, it was the possibility that my body would never again carry a baby safely into this world.

So when I became pregnant a year after that, the only thing I feared was death. I welcomed any sign that my baby was alive. Morning sickness. Weight gain. Food aversions. These things gave me hope that my baby was thriving. And when the stretch marks took over my entire abdomen during the second trimester? Well, I welcomed those too.

The scars that had once made me grimace became proof that my baby was growing, that my body was expanding in such a way as to properly house and nurture my son.

The stretch marks looked different than they had that first time around. They reminded me not of the death of my youthful body, but instead of the life that I carried within. A life that I prayed wouldn’t leave the scars on my heart that my two previous pregnancies had.

Because things look different during pregnancy after loss.

Instead of hoping that my body would sustain zero damage damage in the process, I only hoped it would be strong enough to keep my precious baby from dying.

And when I held my crying rainbow baby in my arms, those stretch marks didn’t cause me to mourn the body I once had, but to instead celebrate the incredible battle that we’d both survived.