The morning after the miscarriage 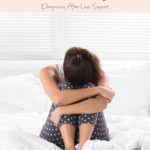 My first miscarriage was also my first Mother’s Day. Figures. But this is not about that day, or at least not directly. This is about how I felt the morning after the miscarriage. 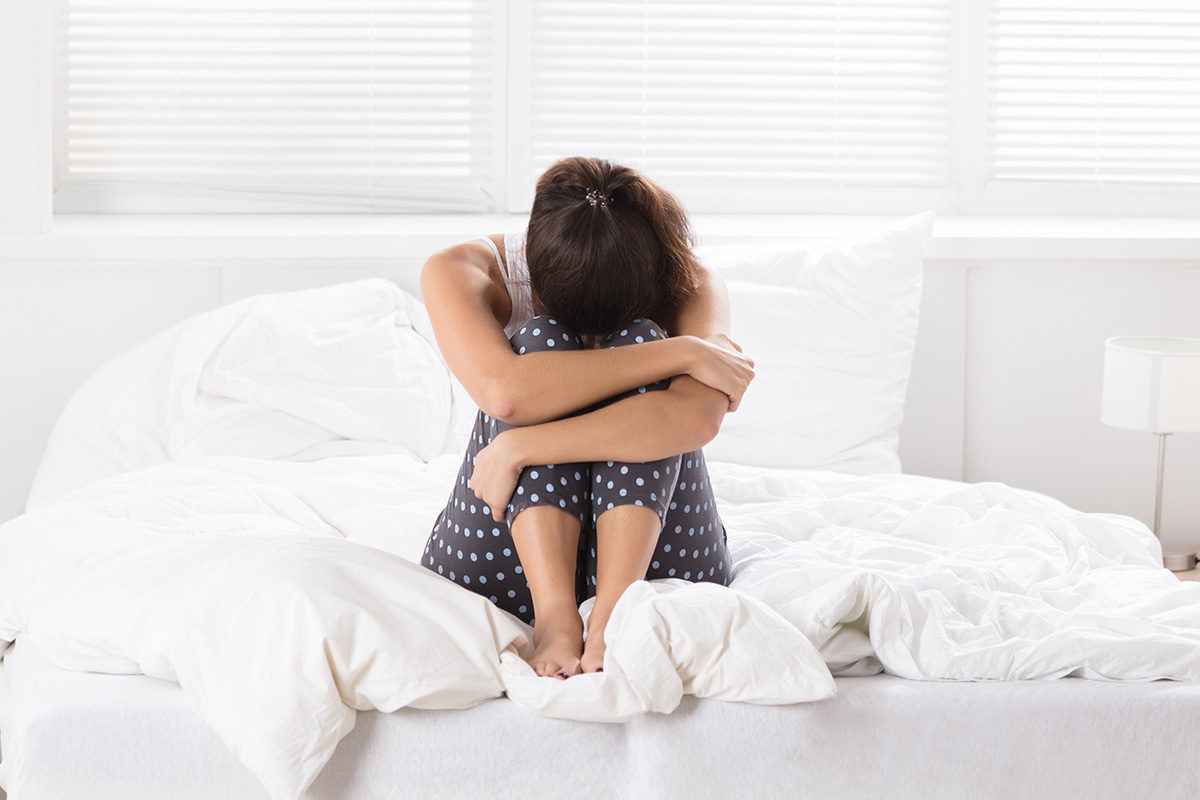 Waking up the Monday after Mother’s Day, I had to think about whether I would go to work or not.

The worst of the clotting and bleeding was over, and it was mostly like a heavy period. I had some cramping, but nothing that couldn’t be handled by medication. But by now, all my colleagues knew that I had left work on Friday in a panic. There were going to be lots of concerned looks, veiled questions and whispers in the hallway. Would I be able to handle the emotions of the day, as well as work?

However, those emotions weren’t going to go away just because I stayed home, tucked in under the blankets on the couch. Maybe going to work was a good way to face it head on? Provide a distraction. I’m fortunate enough that I have a private office. I can close the door behind me when things get rough. And delaying going back to work by one day was just going to put off the inevitable, right?

But then again, my couch is so comfy.

And no one is there to judge you as you eat the entire bag of cookies while watching trashy daytime TV. I ended up staying home.

As I struggled with the emotional side of yet another pregnancy loss, I knew I would be dusting myself off and trying again. My desire for a baby was just too strong. Some women have multiple pregnancy losses before they get their rainbow, and I was one of them. It has changed how I see pregnancy, and birth, and how I see my children too.

Some people when pregnant after a loss don’t like it when I talk about the reality of multiple losses.

They want nothing but hopeful, happy stories. There is enough of the worry and fear in their life. But I think this too is a valid emotion. Not everyone gets a rainbow. Not everyone gets one right away. Sugarcoating that fact just seems like hiding the truth. And makes women like me, who had multiple losses before our rainbow, feel shut out from talking about our experiences.

Whether this is your second pregnancy or your seventh, each one is a valid part of your story. Each one contributes to who you are, and who your children will become. And when you’re ready to integrate that part of your story into who you are, you’ll be ready to face the world again. Including gossiping colleagues. Sometimes it just takes cookies and trash TV to get there.