The Intention of Goals

In college, I had my life figured all out…or so I thought. I’d get a job. Move into the city with friends. Establish my career. Marry at 27. And start having the first of my two kids at 30 (so my husband and I could have some time as “just us” first). Well, let’s see how that all worked out:

Move into the city: ? 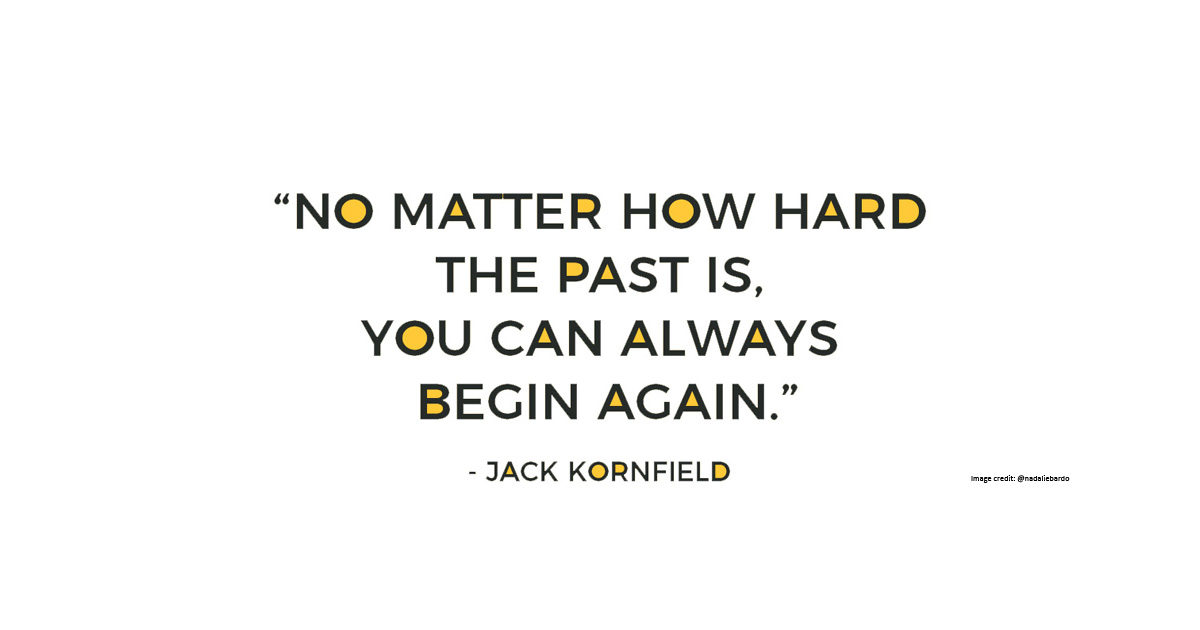 The truth is, at 27, I was nowhere near ready to settle down. I was still figuring out who I was, and what I wanted. That said, when those dates came and went, I still felt the pang of not successfully achieving my so-called dreams (even though I was pretty happy, having fun, and doing well in my career). When I did finally get married at 33, I figured the kids part of things would be easy. So you can imagine what that felt like to go through all of our losses: failure. Only now, I was not only missing the societal mark on starting a family, my body wasn’t cooperating at all.

Each of us loss mamas have learned the hard way, that we don’t have much, if any, control over pregnancy. Yet, we have tremendous guilt over this that we can’t control. Too often, we pile onto that guilt with the added stress and pressure of where we think we should be.

With the new year upon us, talk about goals are everywhere. Now, I’m all about setting, and striving for goals. It is an important way for me to push my often self-imposed limits, and break out of my comfort zone. Having goals isn’t the problem. Even attaching timing to those goals is OK as a way to motivate oneself. So where’s the problem then? Too often, when those goals aren’t attained in said time, we tell ourselves we’re “less than.” Or we hear from others about what we “should” have, or be doing. What would happen if we took timing out of the equation?

I know it is easier said than done that we need to be more kind to ourselves during pregnancy after loss (and in general). I was terrible at this during most of my pregnancies. The more losses I had, the more uptight I became. The more uptight I became, the more pressure I’d put upon myself to make sure this pregnancy worked. It is both laughable and cringe-inducing to admit that now. This was true of the adoption process as well. It wasn’t until my sixth pregnancy, which would be the first I’d carry to term, delivering a healthy and living son, that I’d start to let go in the slightest bit. And it wasn’t until my last pregnancy that I truly relinquished control. Perhaps it was exhaustion, or maybe I finally realized that I was doing all that I could.

Did that alleviate all of the stress and fear? Of course not. I’m still human, after all. What it did, was provide me with the compassion and grace I deserved. Like I was finally treating myself the way I would encourage my best friends to treat themselves. Am I the only one who is convinced I’d probably be a better person if I followed the advice I gave others?