The Healing Power of Music

Music brings people together. Literally – thousands of people gather at concerts – and figuratively. Imagine people all around the world humming to the same soundtrack that you have running through your head. Imagine looking over at the car beside you and seeing the driver’s lips moving to the lyrics playing on your radio. 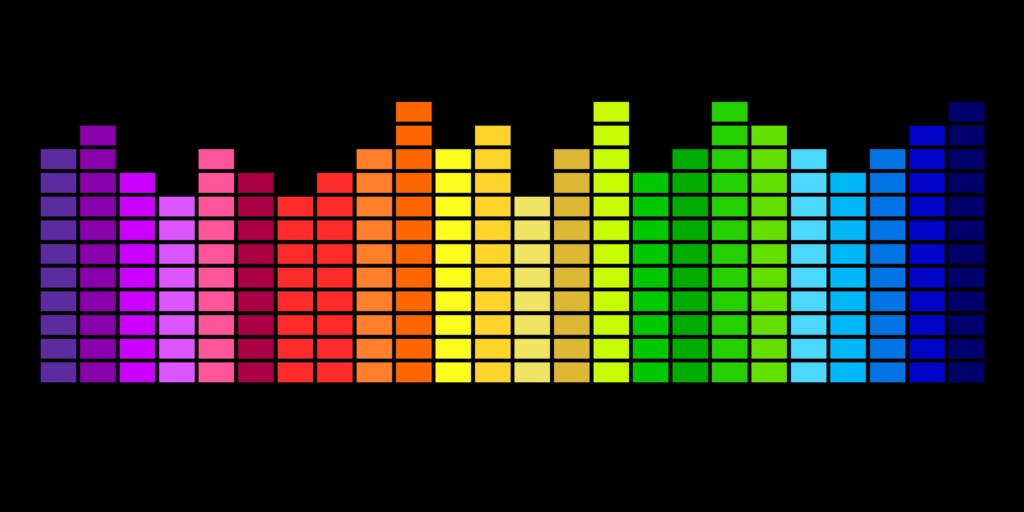 I am not a particularly skilled musician, or even a slightly talented one. I know the music I like when I hear it, but I likely cannot carry a tune if my life depended on it. Still, I have always loved singing to my children – even before they were born. I unintentionally chose a song for each one of my living kids. They are tunes that resonated with me at the time, songs that each baby found comforting in as we snuggled together in the rocking chair.

I have a song for all my children, except my baby that died. This fact often comes up when my three living children, and me, sing their songs. They have asked me, “What is Zachary’s song?” and I hate to say it, but I didn’t have one for him. Zachary passed away at birth, when he was only thirty weeks gestation.

My process for choosing a song for my children has always come organically. For my firstborn, Hannah, “Twinkle, Twinkle, Little Star” was top of mind as a new mom. Hannah is now eight-years-old and she loves thinking of herself as a star. For a time, she felt left out without a special name; babies that die are sometimes called angel babies, and the children born after loss are called rainbow babies. Hannah said, “I was born first, so what am I?” We agreed that she is my star baby.

My first rainbow baby was born almost six years ago. That rainbow is my five-year-old, Eden, who’s pregnancy I write about in my memoir, Expecting Sunshine: A Journey of Grief, Healing and Pregnancy After Loss. I cannot explain it, but in the stressful weeks leading up to my due date with Eden, the song “You Are My Sunshine” kept floating into my mind. I am not sure if I believe in signs, but perhaps more that there is synchronicity in the universe, because Eden truly was and is my sunshine.

My season of life after Zach died was dark, cold, and sorrowful. My pregnancy with Eden snapped me into the fact that I needed to pursue healing, not shove my grief farther down in the caverns of my heart. When Eden was born alive, it was like the clouds parted and I felt the relief that I’d craved for so long.

Having a baby after loss did not heal my heart, but it helped. 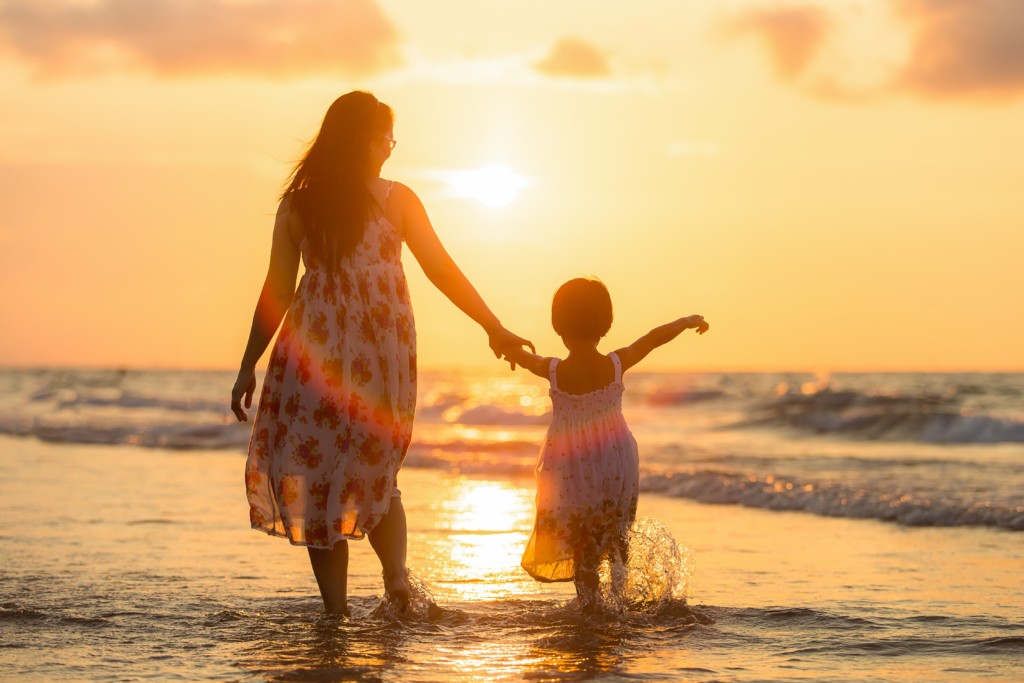 Then, my second rainbow, two-year-old Luca, was again given a song that I felt chose me more than I chose it. “Somewhere Over the Rainbow.” Perfect. Even before Luca could crawl, he would make sounds along with the song as I sang. He is my last rainbow. My husband and I have decided our family is finished.

While I am a pretty terrible singer, my children love my voice. Our music brings us together. We sing softly. We sing when goofing off. We take turns belting out each child’s special song. Hannah, Eden, and Luca recently reflected that it was sad Zachary did not have a song of his own, so they decided to share theirs with him.