Standing in Line at Walgreens with Nicole Arteaga 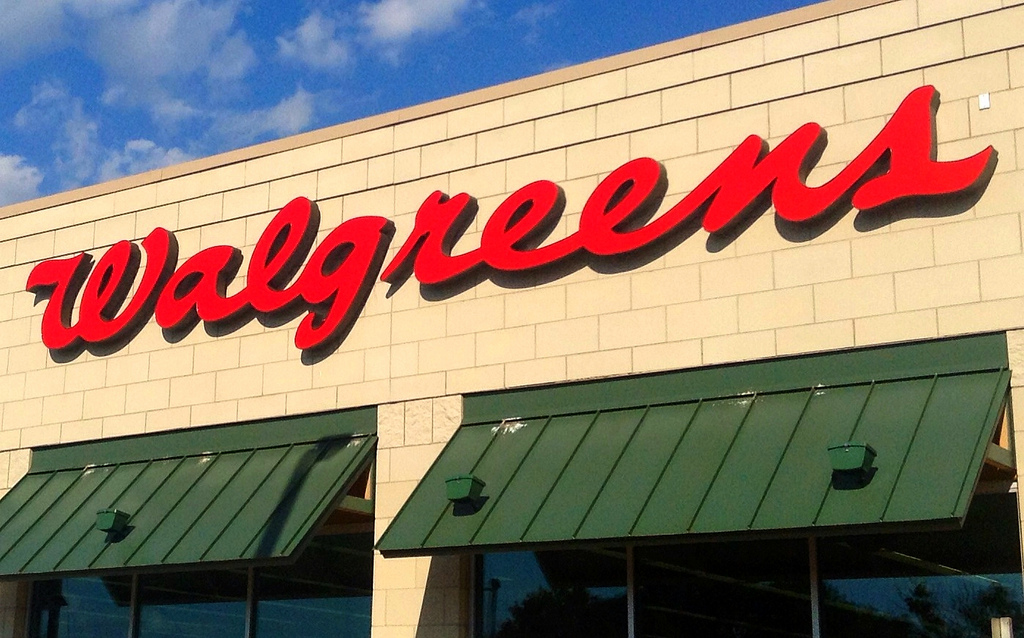 Photo by Mike Mozart, made available on Flickr through Creative Commons 2.0

I’ll start by saying that I wasn’t there. I was not one of the people standing in line behind Nicole Arteaga as she waited for her prescription to be filled. I did not have to stand there as she pleaded with the pharmacist to give her the medication her doctor prescribed. The medication she needed so she could go home and continue miscarrying her 9 week old baby. No, I was not in that Walgreen’s that day, but I guarantee that Nicole Arteaga wishes she never had a reason to be there.

How can I possibly know that?

Because I have miscarried.

I lost the baby I was dreaming of. When it happened, the last place I wanted to be is standing in line at Walgreen’s only to be humiliated by a pharmacist who puts his personal beliefs above the well-being of his customer. I promise you that Nicole Arteaga did not want to be in that store. Not on the day after she found out her baby’s heart was no longer beating. I know she did not want to be there, but I can only imagine what she truly went through that day.

When my first two pregnancies resulted in miscarriage, I spent days crying for what would never be.

I left the house when I needed to, but it was agony. It was awful to surrounded by so many people living their lives when I was so acutely aware of the death inside of me. Just walking into the grocery store to run a simple errand made my head spin and my body tense. I can only imagine what it was like for Nicole to be in that store, already so vulnerable, and face even more despair.

During my miscarriages, I found myself feeling so ashamed.

I felt that my body had failed me and that I was somehow broken because my baby did not survive. My doctors did their best to assure me that this was common, but it did little to stop my shame spiral. So, I can only imagine what it was like as Nicole picked up her head from its shameful bow to find herself facing even more humiliation.

When I miscarried, I felt so helpless.

It is maddening to so desperately want to control an event that you have no command over. I needed help to get through my miscarriages but it was so hard to accept. Asking for help from the people who loved me was difficult because I hated them seeing me so weak. I can only imagine the strength it took for Nicole to look that pharmacist in the eye and to ask him for help. How it must have felt to expose herself to his mercy and have him say no. I can only imagine the strength it took for her to just keep standing in that moment.

While I may not have been with Nicole that day, I know she did not want to be there. I know that miscarriage is rife with so much heartbreak and despair. While I can only imagine exactly what Nicole Arteaga went through, I do know that she is not alone in her experience. I want her to know that there is a community ready to stand in line behind her.

About the Author: Rachel Whalen

Rachel Whalen is a 32-year-old who lives and loves in the endlessly charming state of Vermont. She is a Kindergarten teacher, a wife to Mike, and a mother to Dorothy and Frances. The decision to become a mom was an easy one for Rachel, so she was devastated at just how difficult it was to achieve that dream. After two miscarriages, she became pregnant for a third time. Her third pregnancy went smoothly, until she was diagnosed with severe preeclampsia at 28 weeks. At 30 weeks, Rachel became incredibly ill and was informed that her daughter no longer had a heartbeat. After a very traumatic delivery, Dorothy Grace Helena Whalen was stillborn on February 22, 2016. In July of 2016, under careful supervision, Rachel became pregnant again. Although it was an incredibly anxiety-filled pregnancy, Rachel remained in good health, and on March 19, 2017, Frances Michele Whalen entered the world. Throughout this entire journey, Rachel found comfort in sharing her family's story on her blog, An Unexpected Family Outing. She also found solace while participating in various online communities for grief and loss, including PALS. While Rachel wishes that no parent ever know the pain of losing their child, she has made it her mission to share her story and let other parents know that they do not have to go through this journey alone.