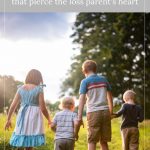 All sentiments expressed by disgruntled siblings. In fits of anger, and in the midst of sibling fights and rivalry, all is fair – even the really harsh comments.

But, wow, does it sting when you hear your child say it to your other child. Especially when you know exactly what death means. 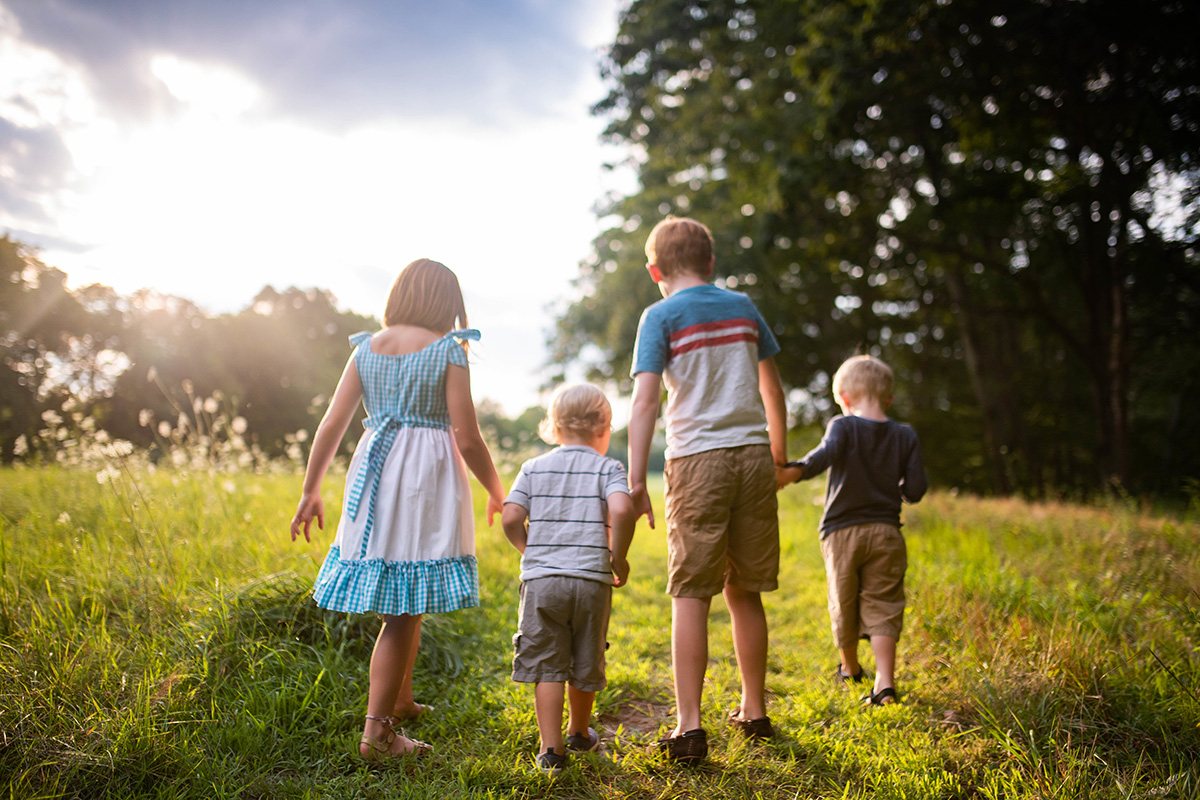 I prepared myself for discussions with my kids about my dead baby.

I have answered endless questions about what happened. Did she talk? What color were her eyes? What was her first food? Did she have clothes? Did she use the same things as a baby that they used as babies? All hard questions with simple answers. No, she didn’t because she died during birth. We don’t know because she died during birth. She never lived so she never did that.

I prepared myself for helping them understand their grief for a sister born before them and whom they never knew or met. I have heard them say that they miss her and love her. They have told me that they wished she were here. Just this past Halloween, my living daughter asked to carve a special pumpkin for Lily. “She needs a pumpkin too, mama.” They can be so sweet in including her as part of our family. These are things we talk about in parenting after loss groups. We are prepared for these scenarios.

I was not prepared for my kids telling each other that they wished the other didn’t exist.

I should have been prepared for that. I know growing up as one of five kids we said horrible things to each other. Things our parents would tell us, “Now, you don’t mean that.”

We know that this is just the sibling relationship. Siblings fight with each other; they’re jealous of each other; but they also love and protect each other fiercely, and can become incredibly close. Isn’t that just what’s playing out? If my first baby had lived, she’d certainly be right in the mix, and maybe I wouldn’t be taken aback so much by this type of sibling fighting.

Still, it didn’t occur to me that my kids would be that mean to each other. Especially given our family history. Lily’s death is not a secret. They know she’s not here and will never be. I assumed they knew what it meant to tell someone you wish they were dead. How awful that really is to say to someone you love.

It also didn’t occur to me that hearing them say that would make me have such an emotional reaction that I could barely keep myself from crying while refereeing that fight. Or from lashing out at them.

I want to tell them that they don’t mean that. That they really don’t mean that because they have a dead sister already and they know how much that hurts mama. But I don’t bring Lily into it. I instead tell them that one day they’ll be so happy they have a sister or a brother. One day they’ll realize how much they need each other. One day I’ll be gone and they’ll be happy to have each other.

I still want them to be children. That apparently includes sibling fights in which they say things they don’t mean or understand. Siblings are wired to fight with each other. It’s just what they do.

So, I have to prepare myself for these types of comments spewed in the heat of the moment.

I have to remind them what it means to be dead and just how hurtful it is to say to someone, “I wish you weren’t here.” I have to coach them in how to have fights without resorting to saying such horrible things. We need clear family rules for fair fighting and to make clear what kind of language is appropriate. These, of course, are things any parent would need to do. But for a loss parent, it takes some extra discipline because of the emotions surrounding these sentiments. It’s another aspect of grief we didn’t expect to have to deal with. It’s also one we should talk about more as a community to help prepare the next generation of parents raising rainbows.