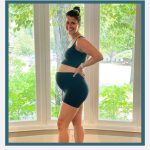 I feel like the last month and a half has flown by! This is hard to believe because it felt like we were at a standstill so many times during this pregnancy. Maybe it’s because we haven’t had any scans since week 26, or it is possible I have finally let myself enjoy this pregnancy a little bit. Either way, I have been very grateful for the change of pace lately. However, this week everything has started to slow down again. 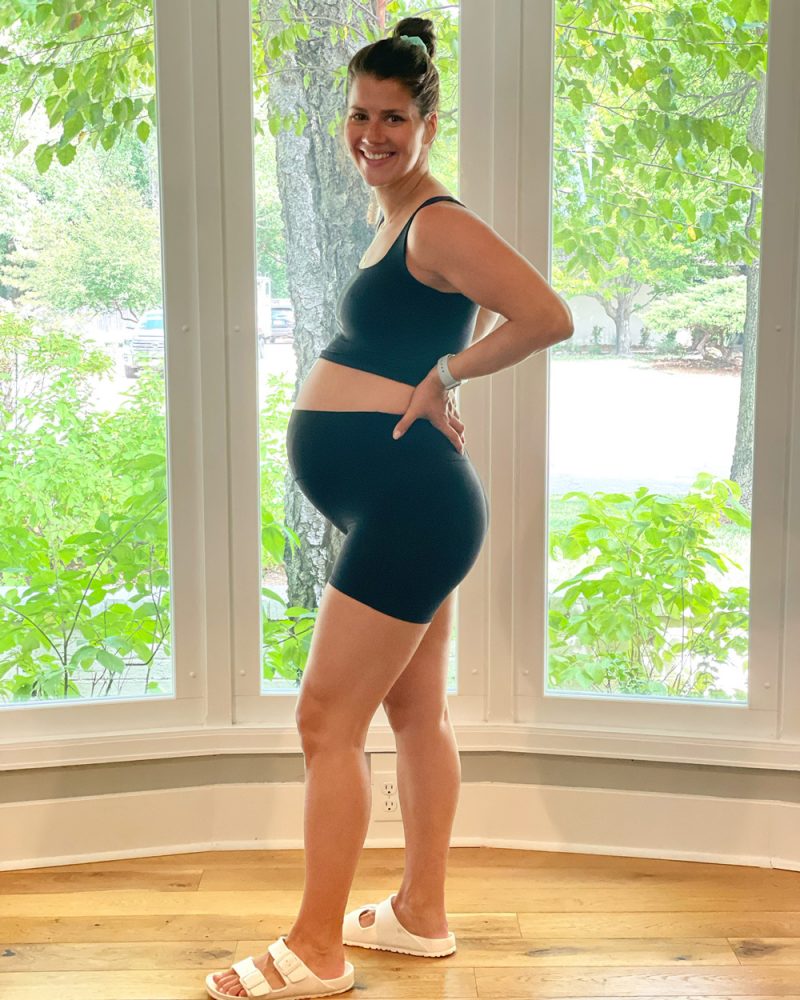 We’ve gotten to the point where we’re ready for this little guy to get here. I know he still has some developing and growing to do, but logistically, we’re as prepared as we can be for him.

The car seat is installed, the nursery is ready, the hospital bags are packed, etc. With all of these items checked off our list, I’ve slowed down on the nesting and the to-do list items, and it’s given me more time to think about life with him. More than that, it has given me time to think about life with him AND life without Sophie existing together. It’s been almost a year since losing Sophie and now we’re going to be holding this baby boy that is so deeply wanted, but at the same time, isn’t the baby we originally envisioned in our life. It’s emotional torment most days feeling excited to hold her little brother while also worrying that I may look at him with a little bit of resentment since his sister isn’t here. It’s obviously not his fault and he doesn’t deserve that, but I would be lying to myself if I didn’t acknowledge the other emotions that are surfacing the closer that we get to meeting him.

Every 5 minutes seem to bring a new wave of emotions. I will go from laughing hysterically to sobbing painfully to being unnecessarily angry. I want to blame the hormones, but I know that our loss only amplifies these feelings.

These overwhelming swings in my mood have led to other self-doubts creeping in. Most parents, whether they’ve experienced a loss or not, get butterflies and nerves about stepping into parenthood. I feel like I’ve been anticipating this moment for so long, and now that it is hopefully around the corner, I am so worried that I will not be good enough for him. I know how to parent a baby who has died, but I do not know how to parent a living baby. I want to do everything right and be perfect for him, and I realize it is unrealistic to hold myself to that standard. While I know that I can’t avoid those feelings, I’m working on reminding myself that, just as I do with Sophie, I love hard, I care so much and I will always do my best. That is enough! So I am going to use every day that I have left in this pregnancy to allow myself to feel those feelings without apology and anticipate his arrival. Bring on week 35!

About the Author: Shannyn Hanson

Shannyn Hanson and her husband, Mitchell, live in Wichita, Kansas with their two crazy pups, Lou and Clark. They have one daughter, Sophie, who they lost last September at 22 weeks due to Preterm Premature Rupture of Membranes (PPROM). Shannyn is now pregnant with their rainbow and has found so much peace telling Sophie’s story. She is honored to share about pregnancy after loss with this powerful and strong community of women and families. You can follow Shannyn on Instagram.