Self-conscious of my Bump in Pregnancy after Loss 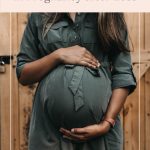 The white top I picked out that morning seemed all wrong later that afternoon. I was beginning to feel self-conscious of my growing bump. And the top was tight. There was no hiding the fact that I was pregnant.

And for the most part, I didn’t want to hide it. 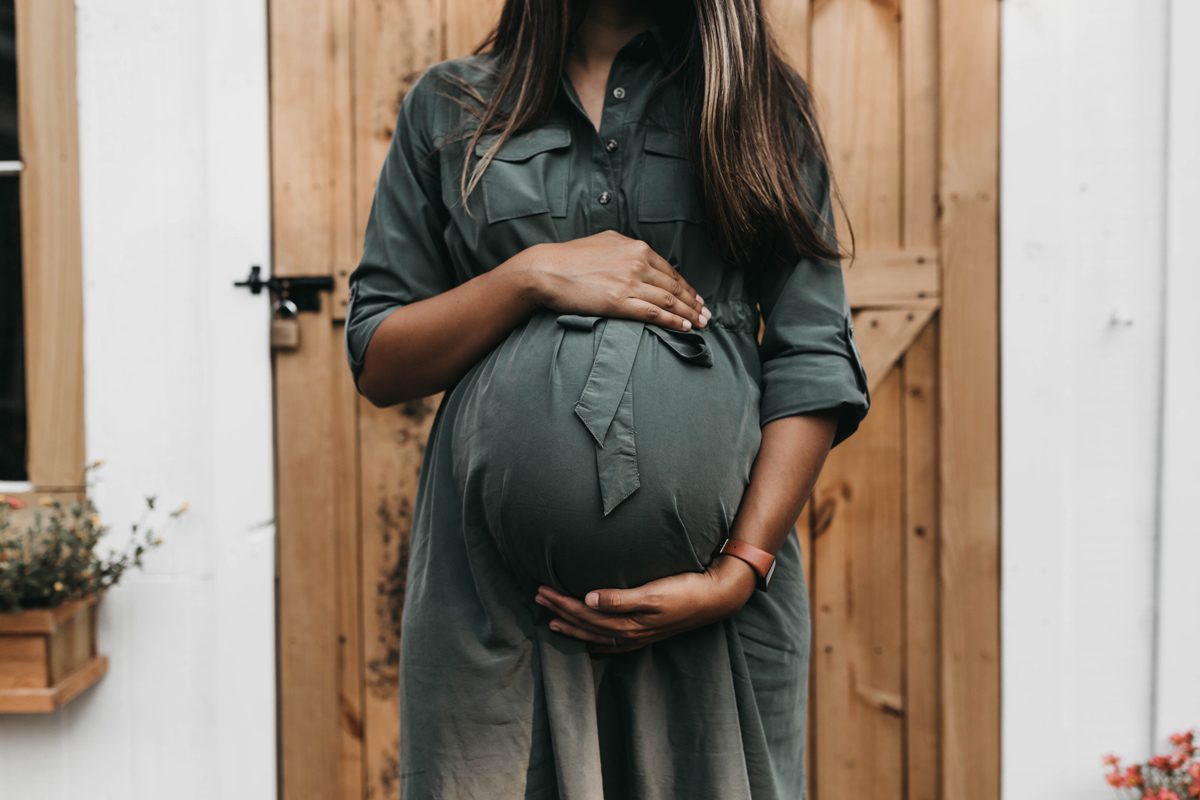 Photo by Camylla Battani on Unsplash

I wanted to celebrate the fact that by some miracle, after recurrent pregnancy loss, we were here with a baby who seemed to be sticking in there. At least for now.

I never thought I’d have the bump, or the glow, or registry, or the baby shower ever again. Inwardly, I wanted to shout from the rooftop about my joy at this new baby.

But as I walked through the corridors of the mall that afternoon, passing woman after woman — some of them toting their own babies or pushing a stroller and others alone — I watched their eyes as I passed.

Would they notice? And, more important, would they care?

Was my precious belly triggering some grief deep inside of them, the kind of grief I was all too familiar with?

I desperately wanted to embrace the fact that I was pregnant yet again. But I couldn’t ever slough off that horrible feeling that my blessing was someone else’s pain.

Feeling so concerned about other’s feelings started just as soon as I began to show. And it didn’t stop at the mall.

RELATED: What It’s Really Like to Be a Loss Mama with a Positive Pregnancy Test

I felt self-conscious just about anywhere I went.

At church, I remembered all the times I went, and instead of worshipping, I was counting babies and belly bumps around me with a sinking feeling. What was so wrong with me that I couldn’t stay pregnant no matter how much I tried? No matter how much I prayed?

I’m not saying that was right or healthy. It’s just what I did.

But when it was my turn to be visibly pregnant at church, I looked around wondering who was counting my bump? Who was feeling less than because my rainbow was on her way? I was so self-conscious, I wondered if it would be best for me to sit in the back.

Moms groups and playgroups had always been triggering to me. I was a mom to a toddler at the time of our first loss, and later a foster and adoptive mama to two more kiddos. So I couldn’t escape being around moms who were able to grow their families the traditional route. I struggled to navigate my need for connection with my need to insulate myself from more feelings of pain.

But when it was my turn to announce, my heart ached for the person who I knew would get that sinking feeling in her belly. Because my joy was not hers.

As a pregnant after loss and infertility mama, I didn’t really know where I belonged. I didn’t know how to celebrate my new reality.

I wished I had some way to ease the pain of others when they encountered me for the first time. I wanted every shirt I wore to say something like, “I’m so sorry if this hurts to see me pregnant. I’ve been there too. I lost five pregnancies, each one desperately wanted, and I’ve tried for five years to get to this point. I’m so sorry if seeing me today brought you pain.”

You can imagine why such a shirt wouldn’t exactly sell.

So I tried the best I could to prevent triggers for others.

When I made our pregnancy announcement at nine weeks, I was sure to include a gentle nod to those who were still struggling and couldn’t quite celebrate with us.

I created a private Facebook group to share pregnancy updates, so only those who were ready to celebrate had to see them.

I only made a handful of references to our pregnancy on social media, and almost every time I put the photo in the comments so someone had to intentionally look for the ultrasound pic.

I did all I could to tiptoe around others’ grief.

RELATED: 6 Things You Do Differently in Pregnancy After Loss

Maybe that was the right choice. Maybe not. I was never quite sure.

I longed to celebrate every milestone, every moment I survived. Every moment she survived. And I relied heavily on my pregnancy after loss groups to do just that.

But everywhere else, I was painfully self-conscious. And absolutely aware that my supposed good luck could change any moment.

I never quite figured out where I fit as a pregnant after loss mom.

And I suppose if I had any regret about my pregnancy, it would be that I couldn’t let go of how self-conscious I was to really celebrate my bump.

But then again … I don’t know that I could have done anything differently.

I just didn’t want anyone else to hurt the way I once did.