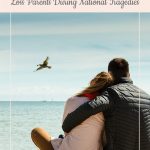 Full disclosure: I am a progressive. Pretty much a bleeding-heart liberal. So, to me, the news of the last two years has been really disheartening. Some days it’s hard to process. As a result, I’ve decided that most of my entertainment is going to be of the silly, fun, and funny variety. I’ve avoided many documentaries, movies that touch on real subjects or true stories, and any stress inducing shows.

But this weekend I broke my rule and started watching the final season of Orange is the New Black. I got to Episode 4 and got sucker punched over a particular storyline. I won’t post any spoilers, but after this episode had me sobbing over my 4-month-old, I had to take a break. My break though consisted of finding out about the shooting in El Paso, Texas. Then I woke up the next morning to news about a second shooting in Dayton, Ohio. 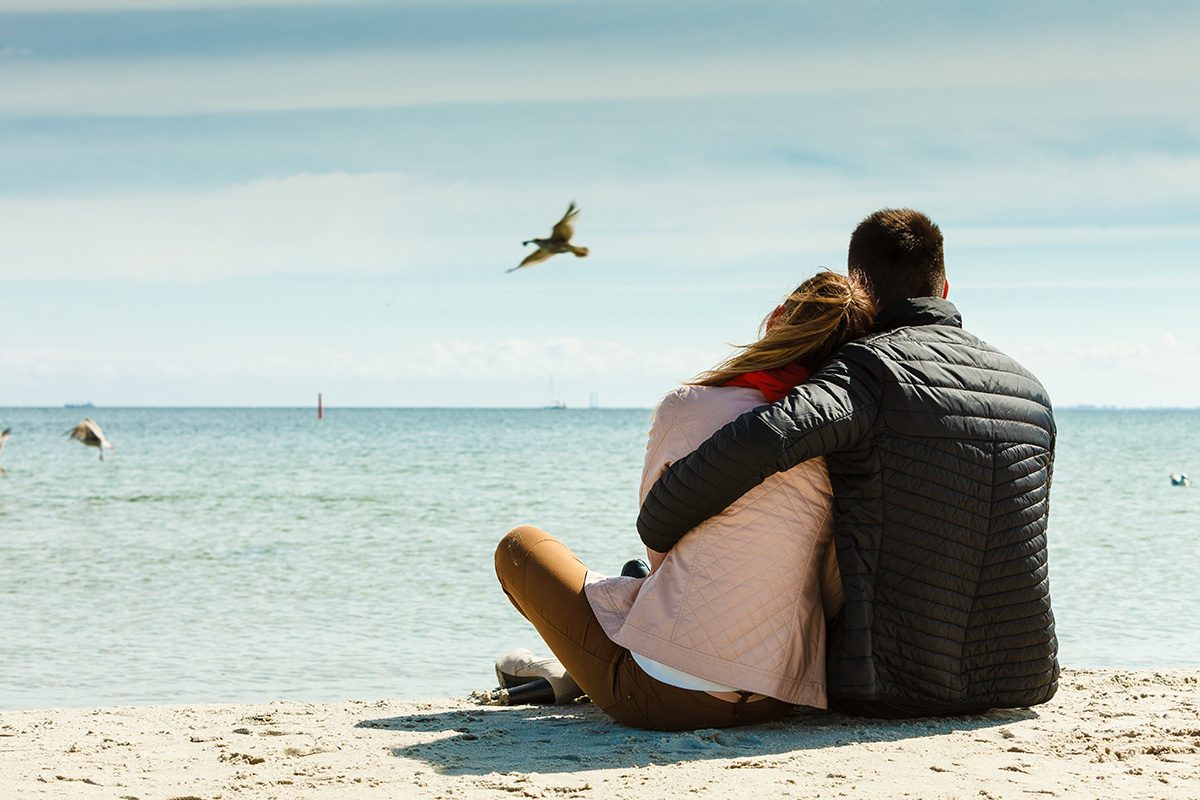 National tragedies, particularly these mass shootings, send me into a negative spiral, and a resurgence of grief that seems almost unbearable.

Someone is going through that horrible pain of losing someone they love the most. A parent is losing their child. Another “baby” lost for reasons not under their control. It’s a living nightmare. It cuts so deep into the wounds of a loss parent, even if it has been years since their worst nightmare.

In two weeks my kids start school again. I’ll have two of my four living children at the same elementary school. News from this week’s shootings makes me terrified to send them. We know schools aren’t immune from gun violence.

I wish I couldn’t imagine what it would be like to lose them in a school shooting, but I can. I know that grief. I know those cries. I know that shock and heartbreak. I know that pain. I know what it’s like to have my whole world change in an instant.

And I start to wonder: how would I get over losing my rainbow babies?

After everything I went through already. How could I go on? Again? I barely made it through my baby’s death. Would my marriage survive another huge hit? We are still struggling after that first heartbreak.

And then to have to do it all on a national stage?

Earlier this week, we heard a story about victims in El Paso. A young mother and young father who were shot to death attempting to shield their 2-month-old baby from the gunfire. I lost it.

In the spring, my seven-year-old son’s school went into lockdown after there was a report of a man with a gun on a bike trail near the school. The school promptly sent out texts and email notifications about what was transpiring, so I was well-informed, and it was quickly resolved. Still, it took all the strength in the world not to run to the school and take him back home with me. I know if the threat progressed, I couldn’t stay away. I couldn’t stay at home wondering if he was safe. If he was scared. I’d want to be there with him. I’d want to be his shield.

These shootings that shock the nation are triggering to those with PTSD from pregnancy and infant loss too. It seems especially hard when you’re parenting after loss. There’ve been articles (Managing Your Distress in the Aftermath of a Mass Shooting and Coping in the Aftermath of a Shooting) about self care during these times, but I haven’t found one particularly good for those already grieving, or for those who, like me, become terrified and paranoid at any reminders that my kids’ lives could be cut short at any moment.

So here are my tips to getting through these trying news days:

As the APA suggests, I try to turn it off. Take a break. Watch a sitcom. Read a novel. Sing loudly to your favorite song. Find some form of escapism that works in getting your mind off the news of the day.

For me, contacting my legislators and being part of Moms Demand Action helps me feel like I’m doing something to stop this insanity. But also being proactive for my children’s lives. After the Las Vegas shooting in 2017, I called my child’s school and asked to learn the safety protocols for their “incidence response.” It helped to know exactly what they were teaching my child, how parents would be informed, and how to talk to my kids after they’ve had drills. It helps to know how much they want to keep them safe too.

Allow the Emotions to Wash Over Me

I honor my feelings regarding these tragedies. I know that it will spike my own paranoia about losing my kids. A paranoia that never seems to go away no matter how old they get. I recall that grief is a life-long process and there will always be triggers, expected or unexpected. Hearing another person’s loss story is a huge trigger; it always will be.  I remind myself that every story I hear is not my story, nor is it my future. I’ll journal about my feelings. I’ll make an appointment with my therapist. I sit with the emotions that I know are valid and worth working through.

Spend Time With My Kids

The best thing I do during these days is spend time with my kids.  I make a ton of popcorn, wrap us all in a big blanket, and watch Frozen for the zillionth time. We pack up towels and toys and spend the day at the beach, where I can listen to my kids’ squeals and laughter while they play in the sand and splash in the water. Or I take them to the grocery store and let them pick out whatever they want for the best picnic ever. If losing my daughter taught me anything it’s to make sure these kids live their best lives right now. These tragedies remind me to make the most of the time I have with them. Make memories. Time is so precious, and I want it to count.

I don’t pretend to know all the answers about coping during these tragedies. I’m only offering my own personal experiences, and what seems to work for me.  But I know this much is true: when you’re parenting after loss, you worry about them dying. You worry that your time with them is short. You think about SIDS. You think about them choking to death. You worry about them getting sick, so sick you can’t cure them. You wonder how long you will be able to keep your kids this time. It’s a horrific truth. And every story you hear about loss cuts really deep. You feel it with every fiber of your being – that pain that they could be gone forever. You’re not sure how it could happen again, but you know it could.

So go easy on yourself when reading these stories of tragedy and loss. Honor your feelings of your own loss and allow yourself to mourn collectively or selfishly or both. It’s a tough journey, and we know the only way out is through, however you need to make that happen. Sending hugs to all of you this week.