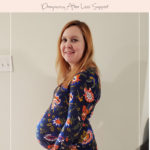 I had my MFM appointment last Monday, which I already talked about, and then saw my OB last week as well. We discussed how I don’t really feel comfortable going past my due date of June 16. Again, I know that losing our daughter had nothing to do with that and that she had a chromosome issue, but the thought of going past just really makes me nervous. I don’t think my anxiety could handle it, as it is already increasing as we get closer to the birth. I am still so afraid that something will happen in these last few weeks or that something will happen at birth. I have tried really hard to relax about it, but after a traumatic loss, it’s really hard to get those kinds of thoughts out of your mind. 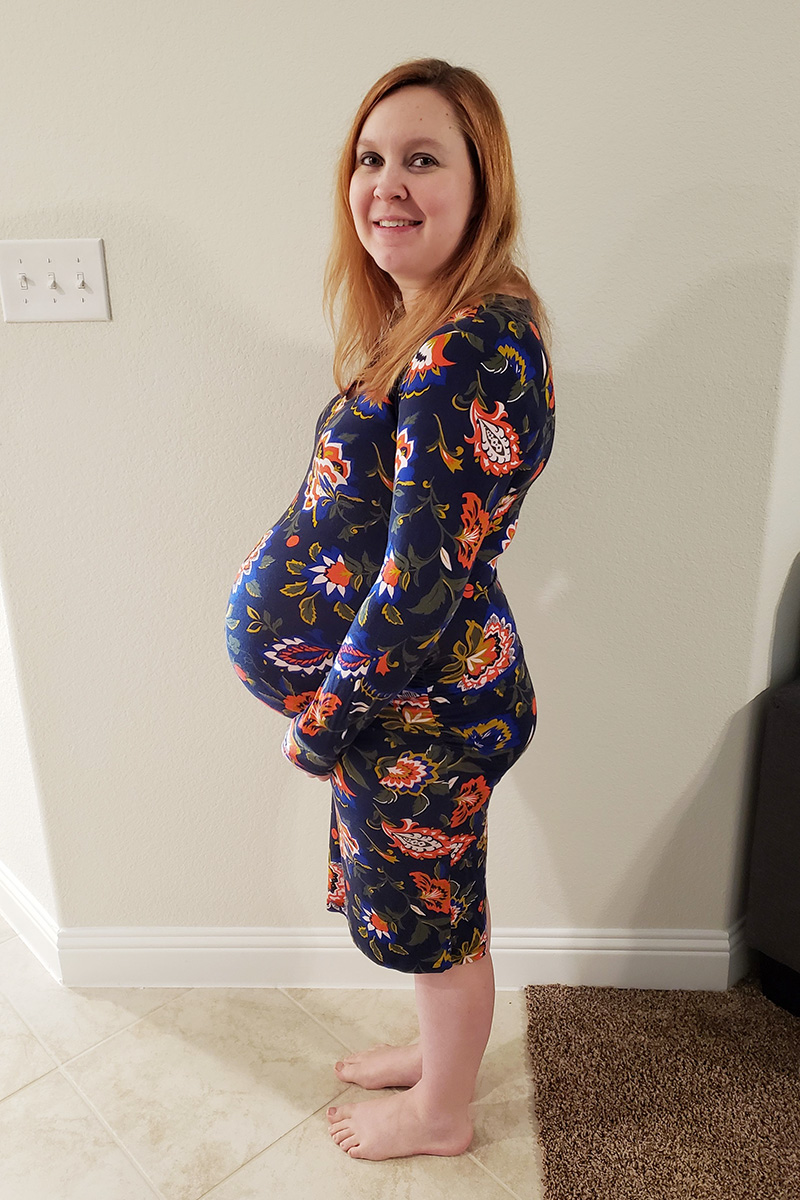 I was grateful that she listened to me, and we have an induction scheduled for June 12 if she does not come on her own by then.

Since I went into labor on my own at 39 weeks with my son, she said there is a good chance my body will respond and do the same thing this time. So, hopefully, we won’t even need the induction. But if we do, I have been through an induction with my daughter, so I at least know what to expect.

I kept trying to think of what I wanted to put in her room on the one wall that did not have anything. I decided to let my son paint a couple of pictures we could hang in there. He painted a rainbow and then painted a picture of a house, some flowers, and of him and the baby. I think they are perfect to include in there. And I love how excited he was to do it!

I have also been thinking of our angel daughter, Jasmine, a lot this past week.

We were cleaning up the house yesterday and making room for some more baby items and I came across the bag that we brought home from the hospital that had the clothes she briefly wore and the blanket she was wrapped in. I haven’t been able to even look at them again since we brought them home. I never washed what she wore or the blanket. But I also don’t really want them to just sit in a bag forever. I need an idea of something special I can do with them.

Seeing that bag just brought up a lot of feelings. Of how I am so thrilled to have this baby, but that I really want my other daughter here as well. And, it also brings up anger about how unfair this loss was. She deserved to live longer than she did. I think a lot of it just has to do with the upcoming birth. I have been good at pushing some of those feelings aside for self-preservation. I tried hard to not stress about the loss when I have to focus on getting ready for this baby. But, then I remind myself that these feelings are all intertwined and sometimes can’t be separated. I know I will have to face some of these feelings when I go into labor and give birth to this daughter.

I have two weeks left at work and then will work at home up until she is born.

It’s feeling so real and so close now. We’re in the final stretch! At my OB appointment, I was only 1 cm dilated, so I know she likely isn’t coming right now. I am so torn between wanting her to just safely be here, but wanting her to hold out as long as possible to make it to that full term mark. Either way, the latest she will be here is only 25 days from now!  Less than four weeks. I just hope I’m ready for the challenges I know I will face with parenting after a late term loss.