Life after Loss: The Journey to Reblooming 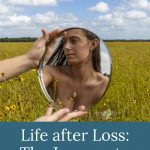 Have you ever heard the phrase, “bloom where you are planted”? It is meant to instill a sense of inspiration, perseverance, and confidence in your ability to survive. Just like how we can often find life sprouting in seemingly inhospitable cracks or quickly overwhelming dwellings that have been neglected over time. While the phrase could be implied to any free spirit seeking positive growth, it is often given as a word of advice to those struggling with their current circumstances.

After my daughter died and then was born, I was lost for months.

The emptiness inside of me was vast and I couldn’t seem to find the edges of it. Certainly, it had to be finite. Like a sheet of elastic, some days I could feel the edges retracting but just before they would be within view, the plane would stretch and I would get snapped back, once again far from the horizon. 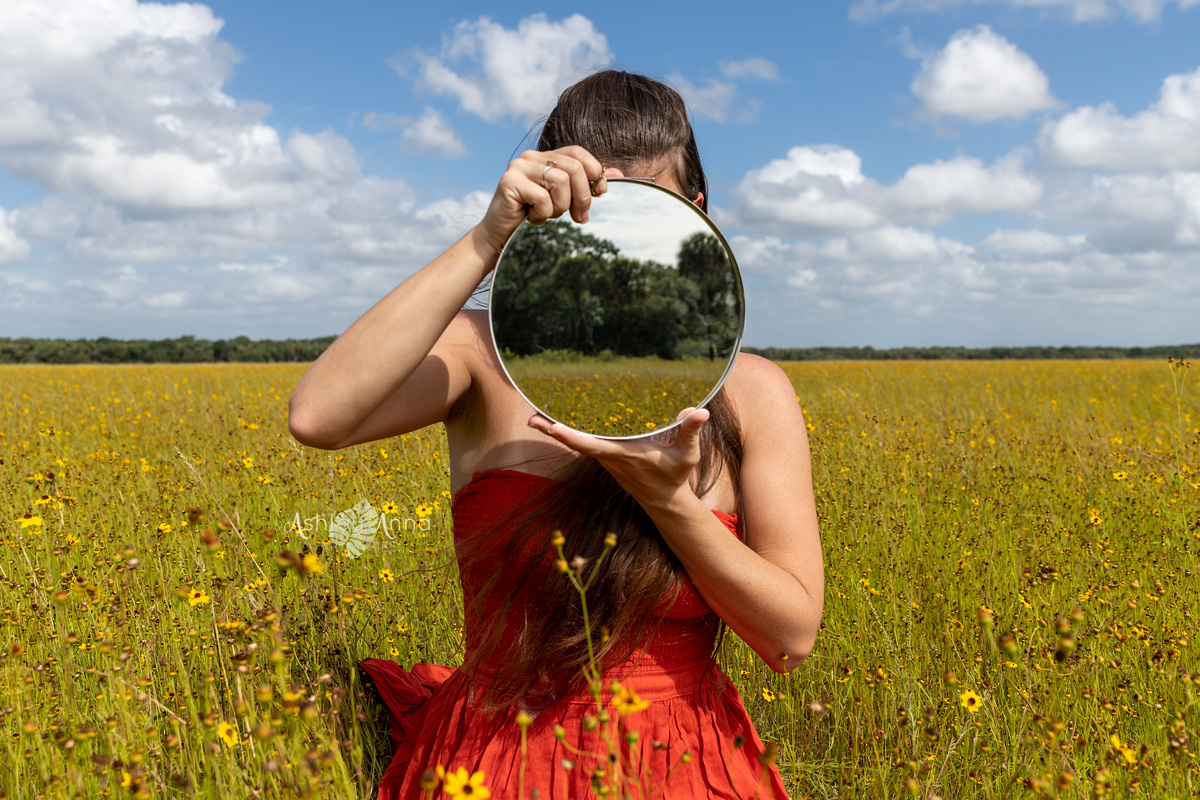 The woman in my mirror wasn’t the same woman I knew just a few hours, days, and eventually months prior. She still isn’t, three years later, and I’ve come to find some weird comfort in the fact that she never will be. Because while at the time I couldn’t imagine it, you really do grow through what you go through. When I would look into her eyes; my eyes, I was searching for the far end of that space only to see the illusion of the actual distance reflecting back at me. Unable to convince myself that the “objects in the mirror are closer than they appear.”

Innocently, disconnected individuals, who certainly spoke to me with good intentions, would pass on words of encouragement to tempt me to wade through the overgrowth that entangled me.

I was given so many of those, “bloom where you are planted” forms of advice sprinkled with unwanted seeds of “at leasts,” “reasons for everythings,” or “a higher power’s calls.”

Each seed buried itself under my skin to further root me into that field, usually making the edges of the seemingly endless plane extend even farther from my reach. Most often I would put on a fake smile to quickly move the conversation along while a “Fuck off. Fuck this. Fuck that. Or fuck you” clouded out any rays of sun that had been leaking into the vast field in my mind. The seeds of those unwanted weeds would spread their roots and bury me until eventually, they became so familiar, I no longer braced myself for when the words carried them like a breeze to my field.

I felt much like a singular, spent stem lost in a vast field of seeds, buds, and flowers. All reaching for the sun, growing and enjoying the fruits of their labor with the next generation they created and flourished with. 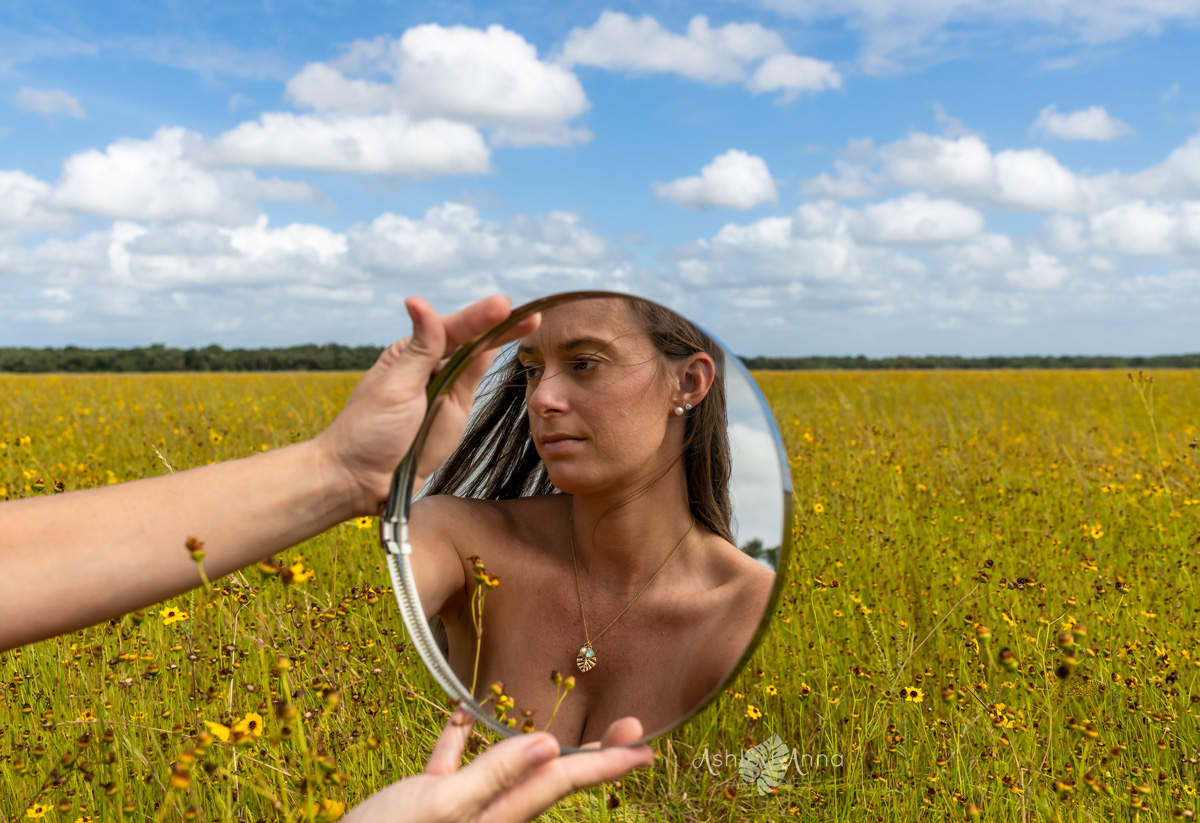 As time passed, so did the ways I chose to handle my grief.

I began to realize the field that felt so empty and alone, was actually made up of so many other parents who were entangled in various stages of grief of their own. The journeys they shared with me created the breeze that lifted me up and helped carry me across the waves of growth. Slowly but surely carrying me closer to those edges that I thought definitively divided grief from happiness.

Now, I find myself standing at that tree line that had been on the far horizon, dancing along the edge day by day and trying to set my own seeds of experiences, insights, and positivity afloat on the breeze. Hopefully finding other spent stems and showing them, it is possible to rebloom.

As Anais Nin once said, “The day came when the risk to remain in a tight bud was more painful than the risk it took to blossom.”

And so when that day came for me, I chose to flourish too. 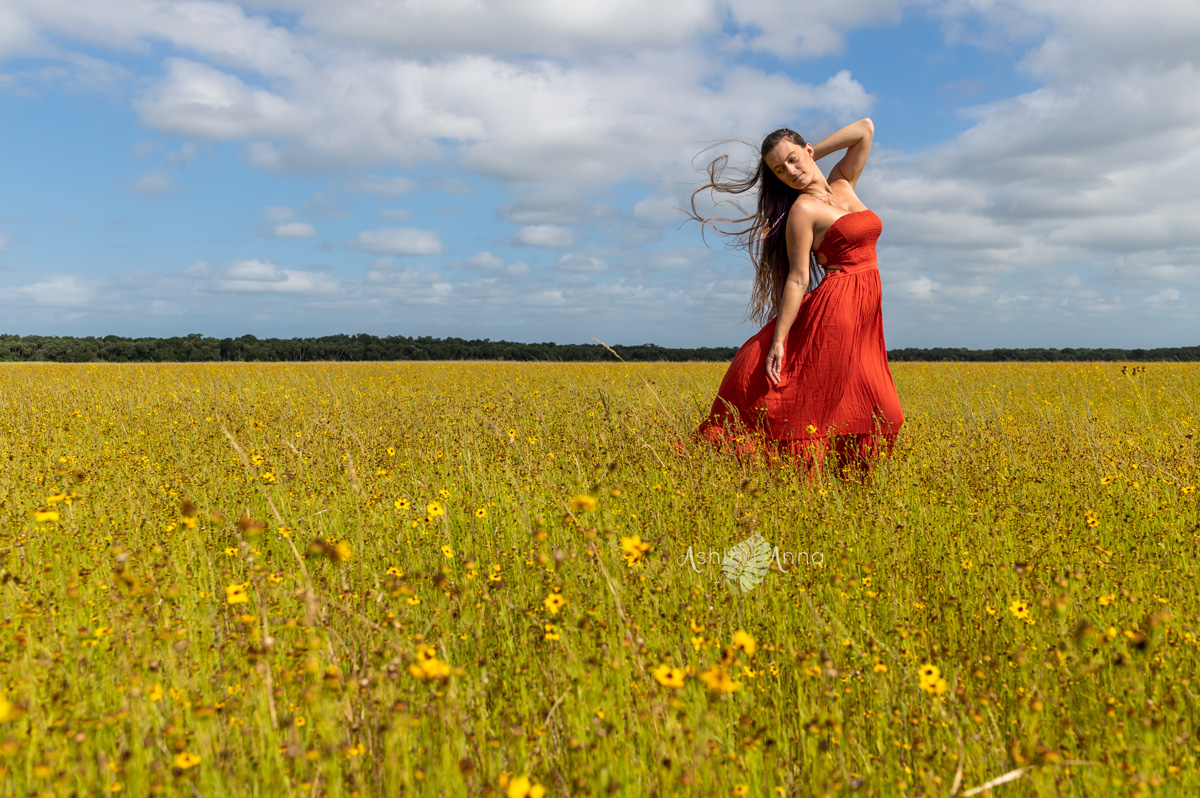 More on this Topic:

About the Author: Ashley Duffy

Ashley Duffy is a proud Florida native, avid outdoorswoman and an emotive, visual storyteller. She is a lifestyle family photographer whose goals are to capture motherhood and the family experience authentically. After receiving her Bachelors of Fine Art Photography from Florida Atlantic University, she went on to marry her childhood sweetheart. She is a mother to three children, one who is carried in her heart, and a set of twins that she carries in her arms. When she isn’t chasing toddlers from behind her camera, Ashley enjoys spending days with her family and their two Goldendoodles anywhere on the water. You can follow Ashley at Ashley Anna Artistries, on Facebook, and on Instagram.