My Rainbow Baby Wasn’t Supposed to Be My Last, But I am Content 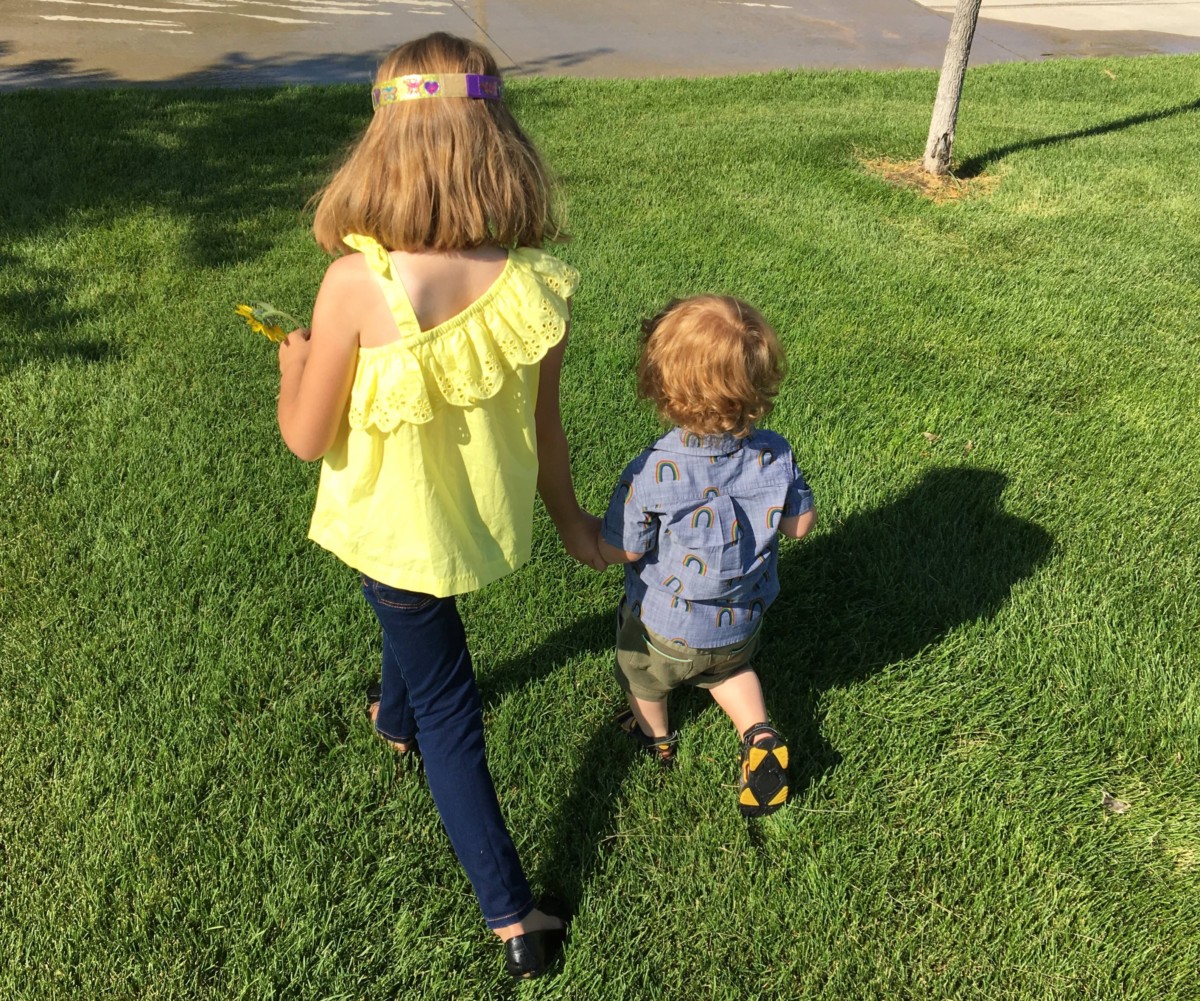 My rainbow baby is almost two years old and sometimes I am still surprised that we both survived pregnancy together.

I just wasn’t sure it was possible.

That my pregnancy with my son would result in him coming home with us. Yet, even during the excruciatingly long and fear-filled days of my rainbow pregnancy, hope was revealed as I found myself daydreaming of a future pregnancy. If we get to bring this baby home, maybe we can try for another, I would think to myself.

I would then tell myself to “take one step at a time.” Don’t get ahead of yourself, I would think. Let’s wait and see what happens with this baby before thinking of having another.

I suppose the hope that came from a rainbow pregnancy allowed me to hope that our family would end up looking just as I had pictured. With three kids chattering around our dining room table. With three kids tearing open presents on Christmas. With three birthdays to celebrate as three children grew older each year.

I didn’t always want three children, because for years I didn’t think I wanted any children at all.

But when my husband and I first decided that we did in fact want kids, I pictured having three of them. Maybe because there were three kids in my family growing up or maybe because I just wanted a full house. Whatever the reason, those early days of imagining my future children included nothing but joy.

I had never imagined experiencing pregnancy loss or the physical and emotional toll that would leave scars.

And still, as my rainbow pregnancy drew to a close with my son sleeping peacefully on my chest, I couldn’t help but wish for another. I didn’t know what the future held, but hoped it would offer me another baby to hold in my arms.

As the first year of my rainbow baby’s life came to a close, I found myself gaining back some of the sanity that had been lost in the depths of grief, fear, anxiety and hopelessness that surround both pregnancy loss and pregnancy after loss. And I found myself less overwhelmed as my son FINALLY outgrew the colicky crying that had controlled our lives for nearly the first year of his.

As we moved into the second year of his life, I felt like I was beginning to live again, after years of just barely surviving. I treasured watching my daughter coddle her little brother. And though time with my son was passing just a little too quickly, I was thoroughly enjoying watching him grow.

The thought of holding another baby in my arms had not left me. In fact, the thought of it made my heart swell.

But the thought of trying and possibly becoming pregnant again made me cringe.

I pictured the calculating and planning and trying to get the timing just right.

I pictured the pregnancy tests. The disappointment from a negative one and the fear from a positive one.

I pictured the exhaustion of endless appointments. And weekly shots. And being on bed rest.

And I felt the fear and paralyzing anxiety that had left a lasting impact on my life already.

When the thought of becoming pregnant again left me more exhausted than excited, I knew that it was time to let my dream of a third child go. I simply do not have the mental or physical energy to try for another baby or endure another pregnancy. And really, I do have three children. It’s just that one of them is in heaven.

Our family is in a good spot, and although I still feel that longing when I see a brand new baby, I am content, for my life is full of sunshine and a rainbow.