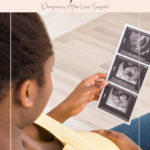 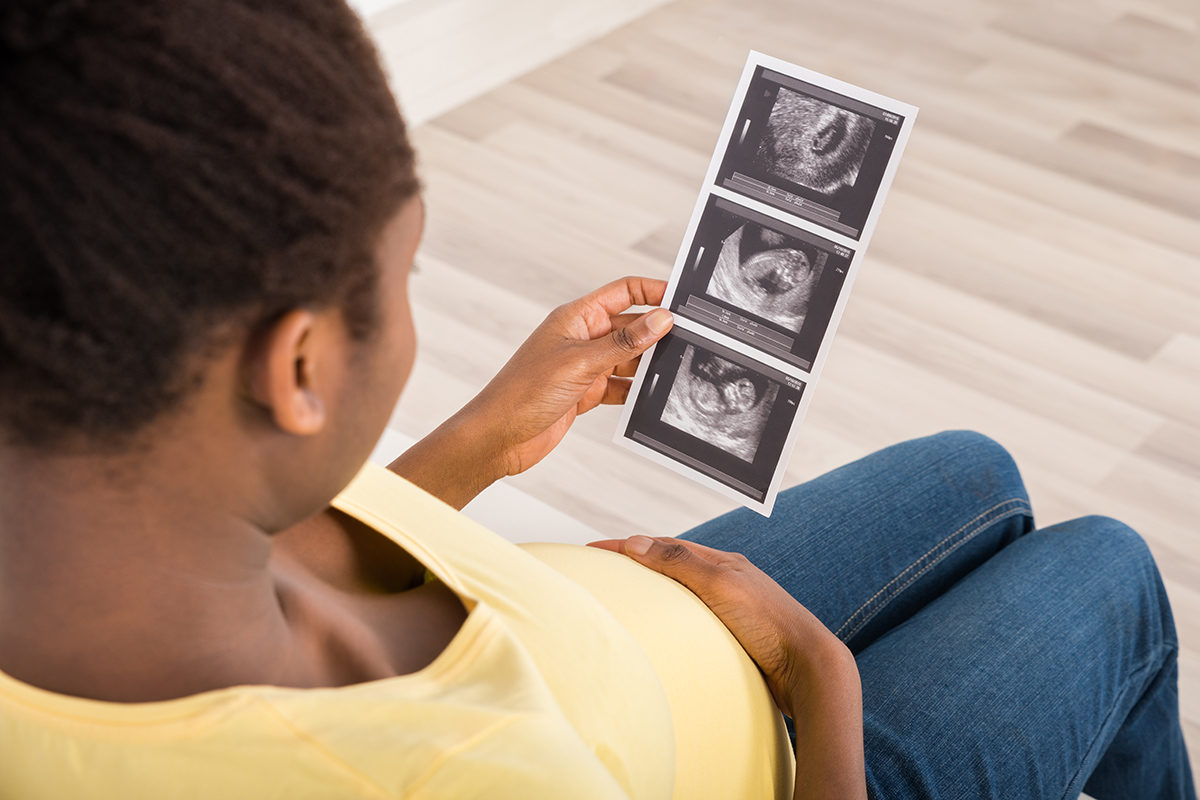 We’re looking at about eight weeks MINIMUM. But, it’s more like months and, for some, even years before emotions and marriage strains have subsided and another pregnancy can be considered. During the waiting time the real arduous stages of grief take place. Many of us come to accept that a new baby (if we’re blessed enough to ever bring one home) will not touch the magnitude of the heartache that remains from the one we lost. We will have two conflicting sets of emotions coexisting, not good ones to replace bad ones.

Nevertheless, we hope we one day feel better, and we hope a rainbow baby helps. But, rainbow babies aren’t replacements.

I’m on my second rainbow pregnancy; it’s been a baby-packed three years. My daughter Joislen died on her due date in 2015. Five months later we conceived our first rainbow, D3, in 2016. Five months after he was born healthy and alive (thank you, Jesus) we conceived our third blessing in 2017.

Before we found out the gender I was convinced I was having a girl. And, I was right with my first two children. But, in my dreams I was always holding two boys close in age in my arms. And, my dreams are often meaningful. I was truly torn as to who I was carrying. My husband and I quickly grew to accept that it really didn’t matter. We have a name for each, Gracelen and Dex. We both made our votes and decided that this time we would not announce gender, and we decided this before we found out. So many people think that we are having a girl. After all, we lost a girl and already have a boy. Then, a few others see D3 brothering a baby brother in their hearts, and they are sure I am having another boy.

All of this hype really took away from the amazing life I’m carrying.

I didn’t want a girl to be greater celebrated than a boy. It would make me bitter for no fault of anyone’s. Nor did I want to give the world their replacement baby. The “Ah, now your family is complete. You have a girl and a boy–your Irish twins!” bit. I was weary of thinking about the sex of my child, and I was barely two months pregnant. Our decision to team green everyone else was hard for some of our loved ones. This made one grandma in particular a little pouty (my mom of course). But, here we are, almost halfway through the pregnancy. We found out gender! No one knows! And we can’t tell you how thankful and thrilled we are. Just as I wanted it. Just as it should be. The focus is on the miracle of life, not what kind of genitalia soaks the diapers.

This isn’t a replacement girl or a disappointment boy; this is our new baby. Our second rainbow and third blessing of a child. Today, we celebrate this life!

About the Author: Trish-Ann Taylor

Trish Taylor, a native Floridian, lives in San Diego, CA with her husband and son. She is a woman of faith and teaches teenagers at her church. She’s a dedicated mother to her children. Her step-daughter Makenzie was born May 19, 2009. Her first biological daughter wound up living her full mortal life in her mother's womb; Joislen Grace Taylor was born into eternity on August 16, 2015 after a 40-week healthy pregnancy for unexplained reasons. Trish's rainbow baby, Dwayne III, aka "D3”, was born September 19, 2016. She is a veteran and is passionate about advocating for women's health. She is pursuing her career as a labor and delivery nurse with doula bereavement training. Trish works alongside local hospitals in San Diego to bring about necessary change to better accommodate grieving families. She writes moving pieces inspired by her faith and her endless love for her daughter on her blog Our Journey with Joisey.