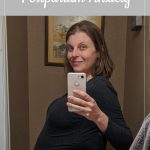 I cannot recall if we have talked about PPD/PPA (Postpartum Depression/Postpartum Anxiety) before. This is something that is very important to me, based on my baseline depressive behavior, and what happened after having Rainbow. 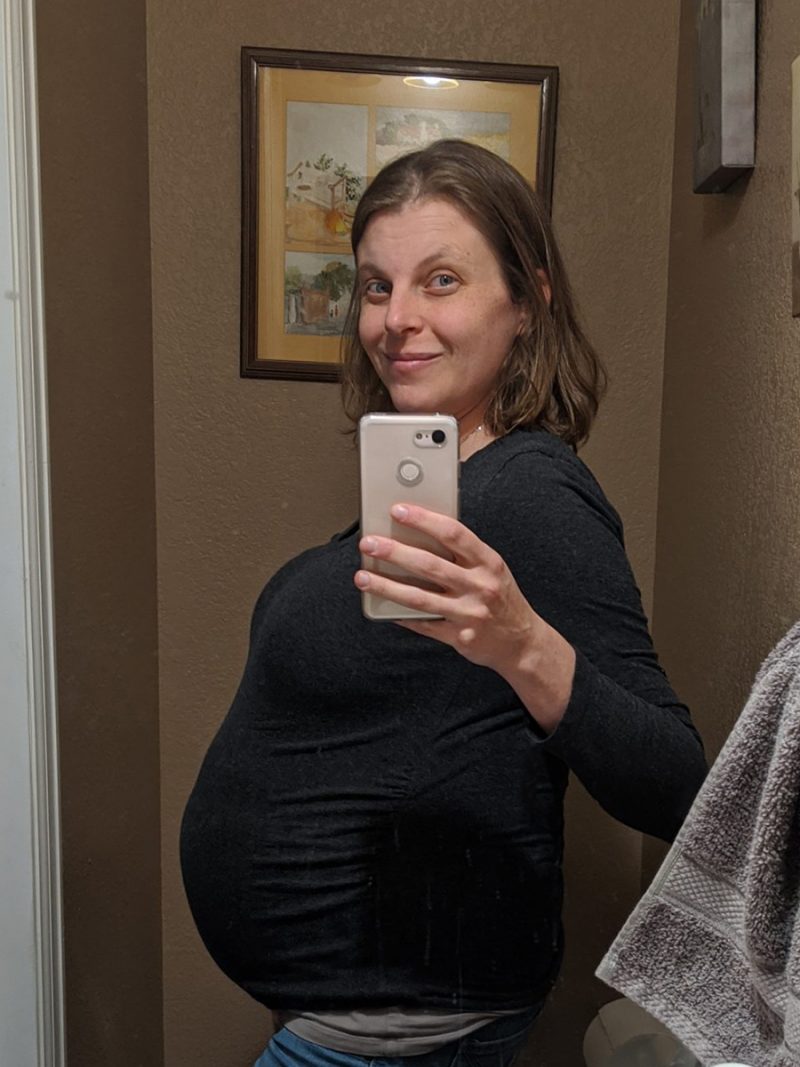 The birth of Rainbow was, long, arduous and tiring. The first thing that happened when they put her on my chest was that she had her first Meconium poop all over me. I looked at Husband and said, “Well, if that doesn’t set up our future relationship, I don’t know what does.” We all had a good chuckle.

As I sat in the hospital with her and people came to visit and fawned over the new human that I had finally brought into the world, I sat with a lackluster feeling.

I remember staring at her when I was alone at one point and just wondered, “Is this it? This is boring. Why do people like having kids?” I almost immediately felt broken. I knew I needed to feed and change this tiny human, but I didn’t want to snuggle her, stare at her, make cooing noises. I told the Nurse Practitioner that did an exam of Rainbow and me before we left. She told me to give it a few weeks and see if my feelings changed.

Even on the ride home, I sat in the backseat with her because I thought that is what I should do. I would’ve been perfectly fine sitting in the front and letting her sleep in the back or whatever she does.  All the pictures I took at that point were because I thought people would want me to. I was, generally speaking, tired, bored and overwhelmed with this new human. Here was this little person, who to me looked like my dead grandma, and according to Husband looked like a gremlin.

She didn’t cry more than normal, was not cholic-y. However, anytime she struggled to sleep, or cried non stop, I cried. I put her down somewhere safe, curled into a ball on the couch and cried. I forgot to feed myself on a regular basis. I was drinking water because I was always thirsty. After my stint of not sleeping for 24+ hours, I learned to nap as much as possible. That helped minimally.

I do not recall what caused me to reach out to my OB about how I was so disconnected and sad, but I did.

She called and got me in touch with a triage therapist who called during one of the cry sessions. She helped me see that this is ok. Not everyone bonds with their child the second they pop out. She also told me that with my history of miscarriage and difficulty conceiving that it is super normal to have a child and kind of think, “Is this it? What is so great about this?”

I was so relieved that I wasn’t the only one who didn’t connect. She gave me tips on how to do some mindful bonding exercises with baby. Husband was at work for all of this, so I remember him getting home and me being SO excited that I wasn’t broken! It was ok! I would someday love the dickens out of our kid. In that moment, he laughed and told me that he didn’t feel bonded either. If only he had said that days before… but oh well. That triage therapist later became my regular therapist and I am so glad I have her.

So take all of that information, and wrap my anxiety into having all those feelings (possibly) again AND taking care of a tantrum-throwing, boundary-pushing, struggles to listen three-year-old. Does your head explode a little bit? Mine too. Anticipatory anxiety, as I have come to know it, is my biggest downfall. One therapist told me to ride the anxiety wave and see where it leads to, what is at the bottom. What is the underlying fear? Others tell me to make space for it, and let it sit. We cannot figure it out until it happens. I am thankful that I know I react this way postpartum so that I can mitigate what I can with antidepressants ahead of time.

If I ride the anxiety down, I have come to an undeniable fear.

My family has addiction problems, my father and his brother are recovering alcoholics, and the third brother knows he needs to be careful. I was addicted to cigarettes, and if I tried to tell you that I still don’t think about them occasionally with loving adoration, I would be a liar. So, I have the fear that I will have a second child and be driven to drink. Unhealthy amounts. I have in the past forced myself to cut back on drinking because drinking half a bottle of wine by myself with dinner to unwind every single night regardless of what happened, is not healthy FOR ME. In this pregnancy, all I wanted was a damn good margarita.

I have spoken to husband about this, and he understands my fears and will help me mitigate as necessary. He’s a good dude, that guy.

What has your anticipation anxiety all atwitter this week?