Pregnancy, Infant, and Child Loss Awareness: A Month of Reminders 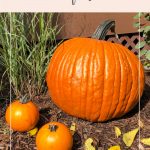 Pregnancy, infant, and child loss awareness month is meaningful in so many ways. It is a time when loss parents often feel empowered to ask people to think about their children who have died. It is a month of decreasing stigma. It is a time of opening up, connecting, and supporting one another. It is a time when families can share with the world the babies that they love and think about every day.

It is a time to acknowledge and cherish the ones we hold in our hearts and not in our arms.

Many loss parents experience joy being able to unapologetically share their babies with the world in October. I recall last year this being a time of acknowledgement from others. It was a time when people took an extra moment to let us know that they think about our two baby boys who died before they were born. 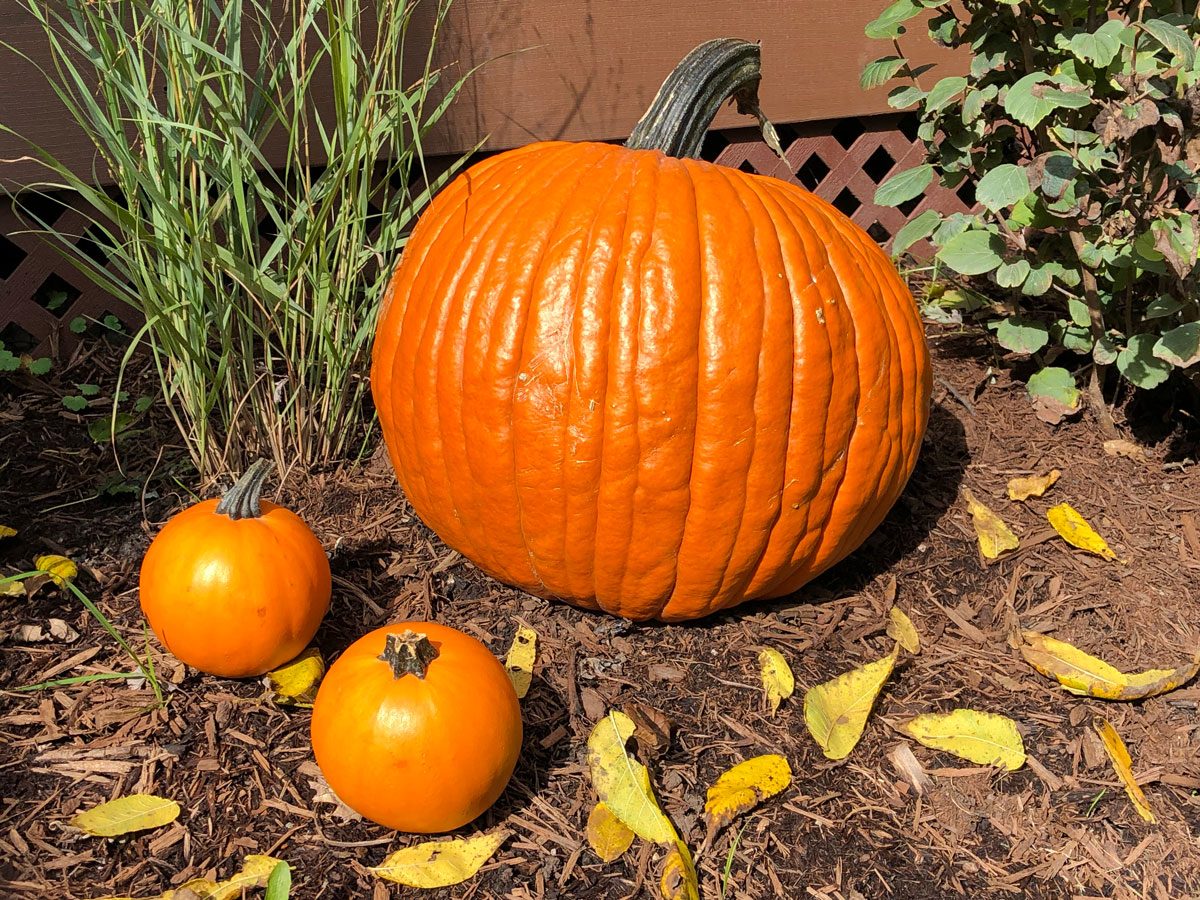 This year, October has come with heavy emotions for me. I noticed myself starting to feel anxious and a bit sad over the past few weeks. I looked back at my Bump Day Blog posts from one year ago to determine when our anatomy scan was with our daughter, our rainbow baby, who is now almost 7.5 months old.  It wasn’t until then that I realized that last year I reflected on what a hard time of year this is for us, too. I didn’t explicitly remember that this time was so difficult.

I wasn’t cognitively aware of the connection between the time of year and my emotions, but my body sure remembered.

As the air has gotten colder and the season has begun to change to fall, another wave of grief has come. Both my husband and I have seemed on edge, with heightened anxiety about our daughter’s health and safety.

As the days have gotten shorter and the mornings and evenings have been extra dark, the sensation of the holidays to come brings with it not the exciting anticipation that we used to experience as children but a growing dread of having to face another winter full of fear and grief.

When I stop to reflect, it’s no surprise that October is hard for us. We announced our pregnancy with Lentil, our first baby, with pictures we took at a pumpkin patch when visiting friends. We shared the news publicly on Halloween, which is also my husband’s birthday. Three weeks later, the week before Thanksgiving, we found out that our baby was gone. We are coming up on the third anniversary of losing him.

One year later, in early October, we found out that Danny, our second baby, had also died in utero, also at 20 weeks. That October was our first Pregnancy and Infant Loss Awareness month.

When we lit our brand new candle for our babies for the wave of light, it had been less than one week since we had held our son for the first and last time.

Last year at this time I was pregnant with my daughter. We were marking the anniversary of Danny’s delivery, and we were anxiously awaiting our anatomy scan for the baby we hoped would be our rainbow. While we were hopeful about the pregnancy, we were also facing another holiday season without a baby in our arms.

The repetitive, similar timing of my pregnancies means this fall is the first fall since 2016 that I have not been pregnant. It is my first year at my job starting the school year not pregnant. I recently returned to our undergraduate university for an event, and although we had been back on campus 3 other times in the past few years, it was my first time being there not pregnant for many years. It brought back memories of the time we spent with friends there just days before we found out we had lost our first baby.

We recently brought our daughter to a pumpkin patch, and it was the first time we had gone to a pumpkin patch since we took pictures for our pregnancy announcement with our first.  We were flooded with memories and the trauma associated with losing our first.

On top of these personal memories and anniversaries aligning at this time of year, there is pregnancy and infant loss awareness month. There are triggers for our grief everywhere. There are reminders that although we have our incredible daughter, we also created space in our life and prepared to welcome two other babies who were never able to join us. It is a reminder that our family is not fully captured in the pictures that we will take during the months to come.

Since 2016, we have spent the fall and winter grieving, anxious, and yearning to be able to bring our healthy, living child with us to the holiday gatherings.

As we turn the corner from summer to fall, that grief and anxiety can’t help but return. The time of year brings a sense of dread for a long winter of grief to come.

Our daughter has been healing in so many ways, and this is our first time facing these memories with a child in our arms. It is likely that this winter will be different for us, but it is only natural that the sensation of looming devastation comes up again.

I don’t know how many fall seasons it will take for this time of year to be easier. There are a lot of things to enjoy, and at the same time there are so many memories that are hard. No matter how many years pass, there may always be a sense of grief and dread that arises for us as the air gets colder and the leaves start to change. Even when we don’t realize why, even if our mind doesn’t put together the reason for the sorrow, our bodies will always remember the pain we have experienced at this time of year.