Pregnancy Announcements: There’s always one that will sting 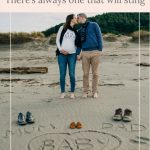 I sat there staring at the basket of bread in front of me. I tried hard not to look up or at anyone in particular. If I did, I knew I’d burst into tears.

A co-worker had just announced her pregnancy at a staff lunch.

Excitement abounded. She was peppered with questions. All the while, I was holding back tears. After losing my first pregnancy less than a year earlier, I knew how much pregnancy announcements hurt. I knew how to hold off crying until the appropriate time and place. Losing a baby makes that an art form. 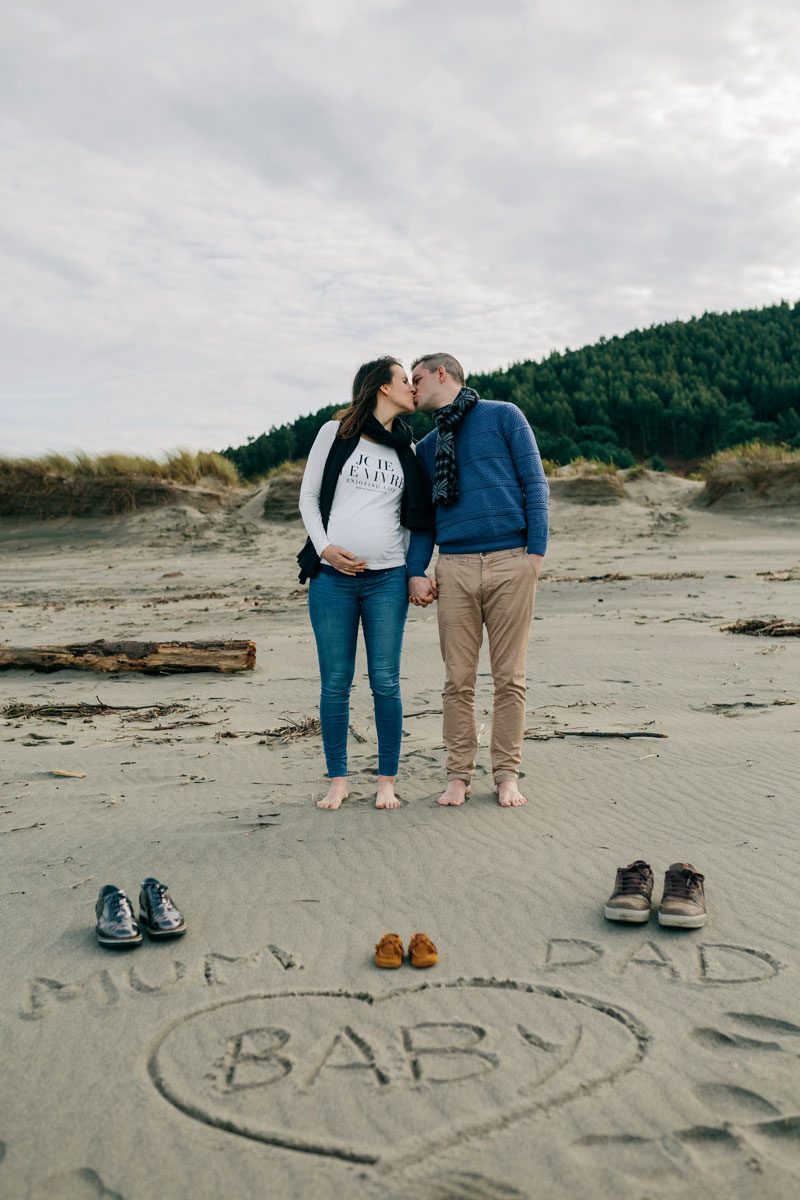 My co-worker handled the situation beautifully. I lost my first baby while working there and everyone in the office experienced it with me. Before she announced to the entire staff, she came to me first and told me in person. She knew it would be hard. She let me cry in front of her as I tried to tell her I was happy for her. Really, she was more sensitive about it than others would have been, or were!

So why did this pregnancy announcement sting so badly? As I sat there hoping no one was looking at me to see my reaction, I was well into the first trimester of my rainbow pregnancy. I was growing a baby at that exact moment too. I wanted to scream out, “I’m pregnant too!” But I actually didn’t want anyone to know. I wasn’t sure my baby was coming home. I was 100% certain, she’d bring her baby home though.

The truth is pregnancy announcements sting even when you find yourself pregnant again.

Every happy, innocent, blissfully ignorant pregnant woman grates on your nerves. You want to scream at them: “Don’t get your hopes up! I got my hopes up too and I got crushed!”

It’s hard to see those women go through that blissful first pregnancy – or any pregnancy for that matter – because they’re not anxious before every appointment in the way a mama pregnant after loss is. They’re not begging the nurses to check the heartbeat first, because if there’s not a heartbeat, there’s no reason to do the rest of the appointment. They’re not scared to buy anything because buying something intended for a living baby is a huge assumption. They’re not afraid to plan a shower, or decorate the nursery, because they don’t have the fear that they’re jinxing their pregnancy if they do. They’re just not spending their pregnancies waiting for their baby to die.

It’s been eight years since my rainbow baby boy was born and I can say this: there’s always one pregnancy that hurts.

There’s always one woman whose pregnancy irritates you to no end. The one you don’t want to hear anything about. The one you wish would keep it all to herself. The one you fear will lose her baby too, but then when you hear the baby was delivered safe and sound, the happiness you feel about it immediately turns to “well of course she gets her baby.” The one who makes you feel a jealous rage that you’re not proud of.

It’s not always this way. I do remember the very first pregnancy where I could truly say I was so happy for her, my friend. I had one at home and I was really excited that I felt such joy for her. Her news didn’t make me want to cry. I couldn’t wait to meet her baby. I thought I turned a corner.

But then another pregnancy announcement came. And I was back there again. Sometimes, I can identify the triggers. For me, they are: a first pregnancy for the person, a baby girl, a baby due in May, a baby conceived shortly after a couple got married.

There’s always one. It doesn’t matter if I’m also pregnant. It doesn’t matter how many healthy children I bring into the world. Hearing a pregnancy announcement after having your own loss brings complicated, hard emotions that feel very wrong when you think you should feel so happy for someone.

But it’s okay if you don’t. You’re allowed to cry for the experience someone else is having and you didn’t get to have.  There’s always one you can cry about.