Pregnancy After Loss: Taking It Hard 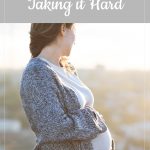 There is no even keel, no calm, no casual, no middle ground. Pregnancy after loss is a roller coaster of extremes and yo-yo-ing between opposite states. 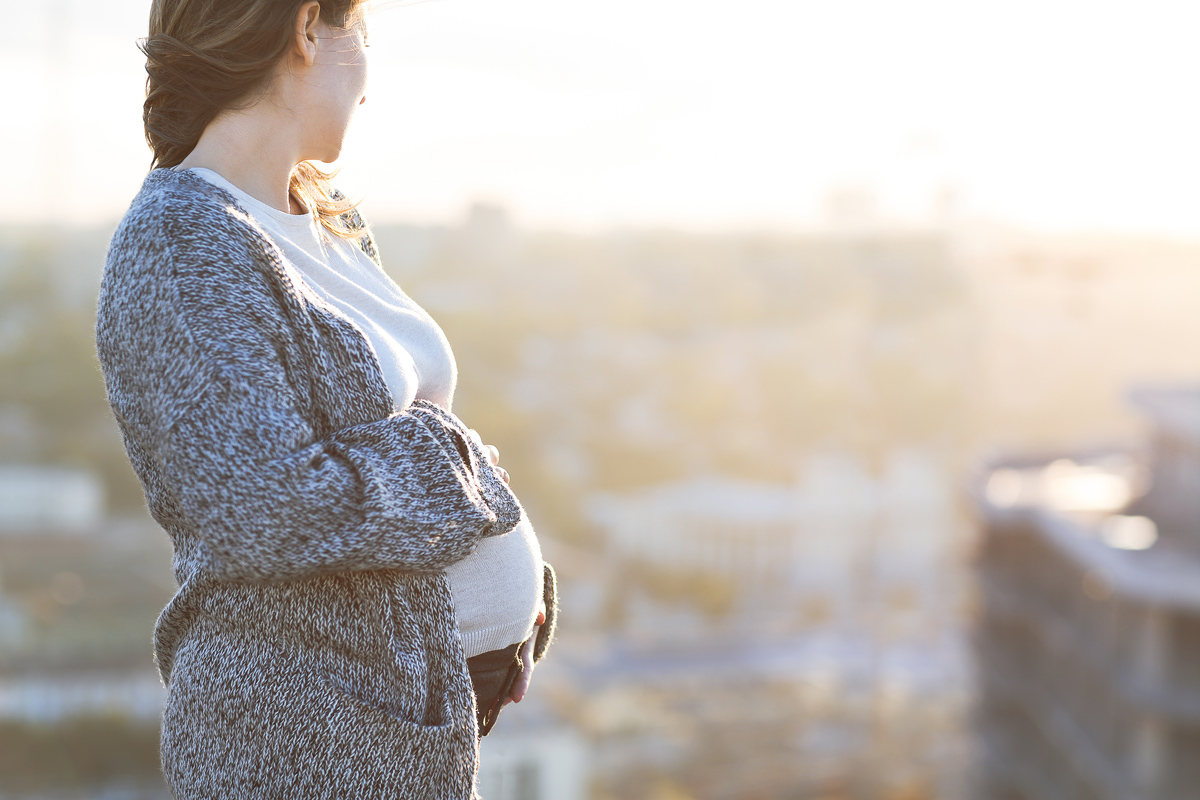 Controlling vs. No Control

I would love to be the mom who can be calm, cool, and collected about the level of control we have over our pregnancies. My brain knows there are certain things that should absolutely be avoided while trying to conceive and during pregnancy – like a sauna in the first trimester or heroin at any time. My brain also knows that many things we are told to avoid are maybe just superstition or overestimating risk – like holding the spinach because of that one E. coli outbreak.

The truth is I can’t actually be rational about it. I have a hard and fast list of things to avoid. I know it’s illogical, but sometimes it helps calm my anxiety by being hypervigilant.

But then, I swing the other way. Nothing matters. Babies are born and survive – even with drug addiction or secondhand smoke. It’s all random (it isn’t, but it feels that way), so why even try? Pass the sprouts.

Being of “advanced maternal age” – I know way more than I ever wanted about risk factors. And yes, including age. I hate it. It sucks. It piles on. I’d love to age gracefully and say things like “age is just a number” – but it’s unfortunately much more than that to me.

When I think back to my twenties, I want to shake myself. Not everyone gets to just be pregnant whenever they want! It might take longer than you expect, you might have losses before living children, and you will keep. Getting. Older. Don’t wait! OMG find that partner now!

But then, I know you can’t just snap your fingers. It’s not setting up the best support system for your children if you rush into it just because you’re scared of waiting or the possibility of loss. Twenty-two-year-old me would have not been a great mom. I was still figuring a lot of things out and making some not-so-great decisions (and had JUST met my husband, things were new and tentative). There SHOULD be a balance of factors in the decision on when to start a family, but that doesn’t stop me from wondering how different things would be if I had pushed to start sooner. If my body would have been better at this.

Either everything will be fine or it won’t. I know these extremes intimately, but most people don’t. Coworkers, acquaintances, even friends going through pregnancy freak me out. I oscillate between bitter jealousy and intense worry.

I avoid showers whenever my Midwest sensibilities let me. I don’t give gifts until after the baby is born.

I panic about tidbits revealed in mindless chatter. Oh, your wife is 40w+5d and there’s no induction scheduled yet? WHY NOT? Or, oh, you’re planning a home birth sixty miles from a hospital? SOUNDS FINE, I’M DEFINITELY NOT FREAKING OUT RIGHT NOW.

It’s so hard to find the balance between sharing things I’ve learned about pregnancy, about risks, about loss, and being that scary person no one talks to who gives unsolicited advice. Maybe they’ve really done the research and they already know everything I’m going to say. Maybe they’re just listening to one random friend who thinks snorting essential oils will make your kid a genius. Just typing that line made the hairs on the back of my neck stand up. That was a joke – please don’t think that is any kind of real advice. Do not snort essential oils.

I am so thankful for compartmentalization. It’s the only way to get out of the intensity sometimes. I dive into tasks at work, I take a walk, I watch trash TV, whatever to distract me and focus on something else. Sometimes moving through the time is the best I can do.

Avoidance is not a middle ground. It’s a different kind of neutral that my brain and my emotions need to take a rest. Someday though, I really hope I can find that centering feeling again.