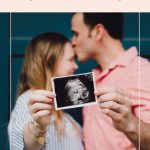 I cringe when I think back to my social media habits during my first pregnancy.

Not only did I regularly post photos of my own growing belly along with some cutesy caption about how excited I was, but I often posted group photos that included a few of my pregnant friends. 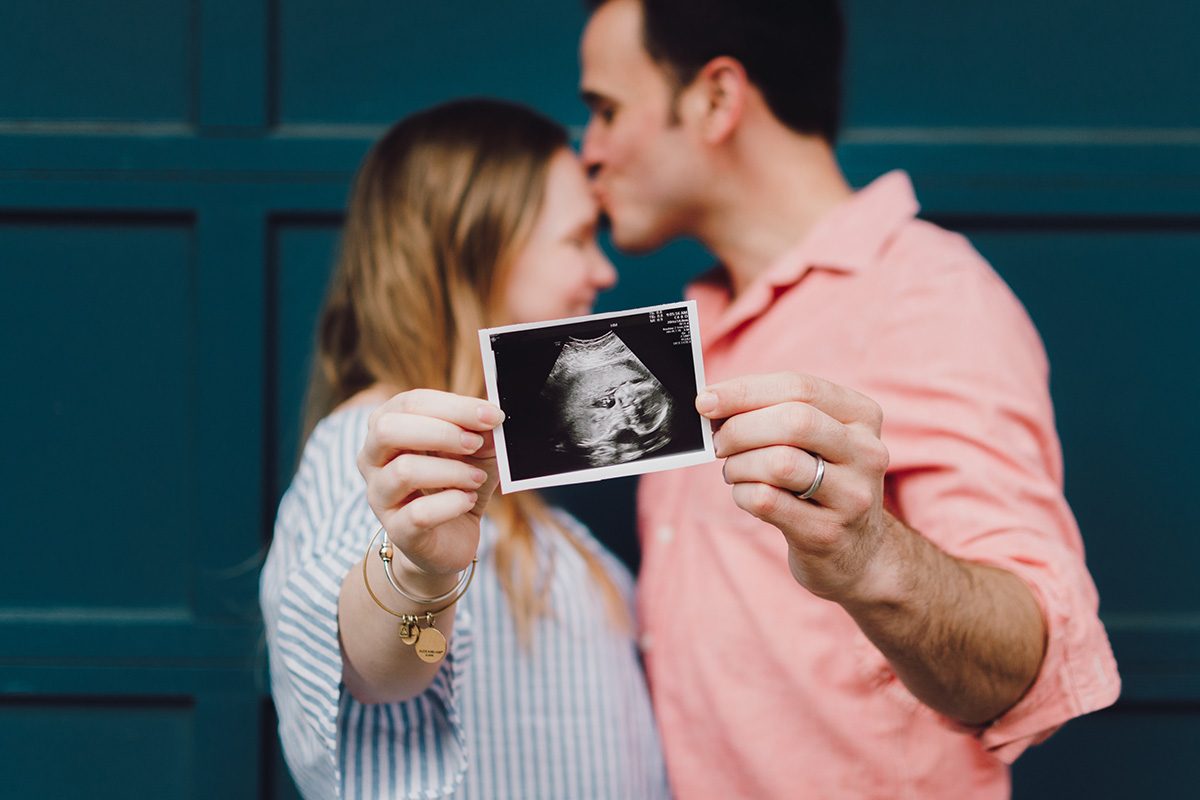 I wanted to celebrate the life of my precious baby by sharing my pregnancy journey with the internet world.

But looking back, I wonder if I was leaning more towards bragging than celebrating.

It was as if I was yelling to the masses “Look how happy I am! Look how good my life is! Look how well I fit in! Life is perfect!”

But I had never considered who might be sitting on the other side of the screen. I had the privilege of walking through that pregnancy happily oblivious to the idea of loss. I was completely blind to the grieving mothers who were certainly, and silently, living amongst myself and my pregnant friends.

The term pregnancy loss was far from being part of my vocabulary at the time, and although I was vaguely familiar with the idea of a miscarriage, I didn’t actually know anyone who had experienced one. There was not one person in my immediate circle who had lost a baby – at least not to my knowledge.

I glided through that pregnancy with a growing body and a glowing face, and when it ended, I had a living, thriving baby to show for it.

But my next two pregnancies did not produce the same result.

After experiencing an ectopic pregnancy and then a stillbirth, I learned exactly what pregnancy loss looks like. And the effects of it were devastating.

I became the grieving woman on the other side of the screen who I hadn’t even known existed. The woman whose sobs could not be controlled at the sight of those carefully crafted pregnancy announcements and perfectly photographed baby bumps. The woman who was so deep in grief that simply surviving seemed nothing short of a miracle.

My attempts to numb the pain of loss by mindlessly scrolling sometimes worked, but more often, my interaction with social media left me feeling even more devastated.

I would catch glimpses into the lives of so many people who seemed genuinely happy, while I was drowning in tears. And it hurt. Each photo of a joyful pregnant woman that I came across felt like a land mine, blowing to bits any hope I had for having another living child.

So, by the time I became pregnant for the fourth time, my view of social media had changed.

No longer was it a place where I could innocently share about my pregnancy, and I decided to keep the news to myself for two main reasons.

One, I knew that my pregnancy could end at any time – that my baby could die – and the last thing I wanted to do was to have to change my status from expecting to unexpecting. And two, I was more aware of the effect my photos could have on a grieving mother who might accidentally come across them. I didn’t want photos of my pregnant belly to cause a brokenhearted mother more pain than she was already experiencing.

I didn’t participate in what, during the age of social media, has become a ritual when it comes to pregnancy – shouting its status from the screen to whoever might listen. And I don’t regret it.

But even though I didn’t openly share my journey of marching toward a rainbow, I was encouraged by other grieving mothers who did.

Seeing photos of other women who were pregnant after loss, and reading their stories gave me so much hope. It reminded me that although I felt incredibly isolated, I wasn’t alone. We were on a journey together, even though they weren’t aware of my pregnancy, and in some cases didn’t even know who I was. And when the birth announcements of their precious rainbow babies popped up on my screen, my heart expanded both with joy over their successful pregnancies and hope that mine could end the same way.

Honestly, I admired them for boldly sharing their stories, even when they were uncertain as to how the story would end. They seemed to be moving forward in faith instead of fear. And their courage was an inspiration.

I’m not sure how you feel about sharing your pregnancy on social media. When it comes to loss and pregnancy after loss, it can be tricky to decide how to navigate those digital waters when you know your posts can trigger both negative and positive responses.

And we could all use a little more of that.