Pregnancy after a NICU Loss: A Snapshot 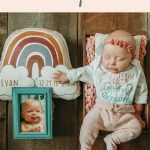 All I ever wanted to be was a mother. So naturally, when I found out I was pregnant with my son in 2016 I was elated! The pregnancy was relatively smooth until one day it wasn’t. It went downhill quickly — weeks of inpatient bed rest before my son was born at 27 weeks, weighing 1 pound, 12 ounces.

No one plans for a micro-premature baby.

It’s an emotional car crash. The NICU experience was like riding a roller coaster that you can’t get off of, as the outside world keeps moving on with their lives. It was like time stood still. I literally lost 13 months of my life. I was living in a distorted world and felt like I couldn’t come up for air. I was constantly overwhelmed by doctors and nurses speaking a foreign language of medical terminology. And I was trained — by doctors and my own doubts — to fear the worst. 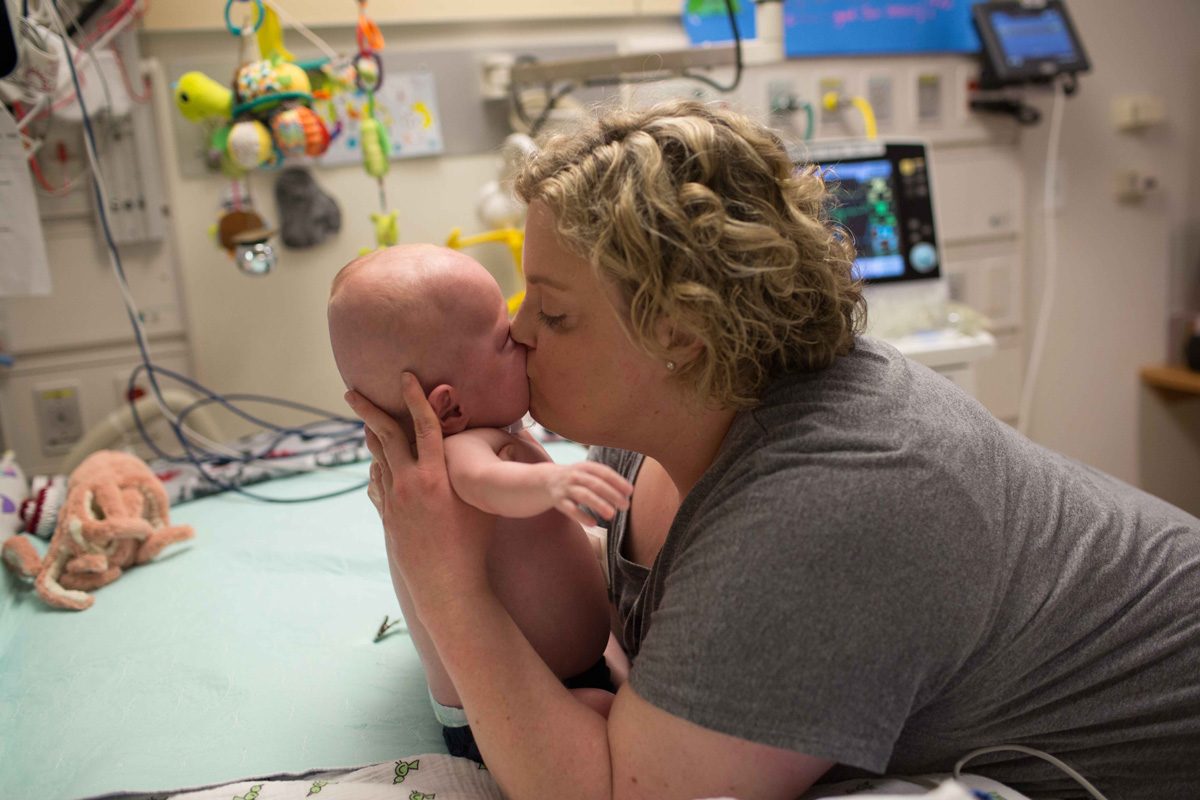 For 13 months I watched my son fight for his life. I fought right along side of him, being his voice and fierce advocate. My beautiful boy fought hard until the very end. He never saw life outside of the NICU walls. He wanted to live so badly but his body gave out on him. On February 3, 2018 my sweet baby boy left his earthly body.

The grief after his death was excruciating.

I was totally and completely lost. He was my reason and purpose. I honestly didn’t know how to move forward without him. I knew he would want me to live and be happy again, but I wasn’t sure where to start. I still felt the longing in my heart to have a child, but the fear I had was debilitating. I couldn’t bear to see another baby living inside a plastic box, full of tubes and wires, shut out from the world outside never to see sunshine.

While suffering from major PTSD and anxiety from my NICU experience, the decision to try and have another baby didn’t come lightly. I knew pregnancy after a NICU loss would be incredibly stressful. I spent several months working through my grief in therapy, doing EMDR Therapy for my PTSD, and attending both Faith’s Lodge retreat and the Restoring a Mother’s Heart Retreat to help sort out what I was feeling. My husband and I had numerous conversations with the perinatal team who delivered my son, his previous NICU doctors, and took numerous genetic tests. Even after all of that, I was beyond scared. I knew too much from my experience. I felt like I could have had a medical degree after everything I went through.

I felt a mix of emotions when I found out I was expecting again in the fall of 2018.

I was happy but also plagued with anxiety, worry, and fear. The fears were real, not just something I may have read on Google or heard about from someone else’s nightmare. I lived through those nightmares already. I knew what could happen. It is truly a miracle that babies are born healthy. The fear literally shook me all the way to my core. The thought of having another baby in the NICU was terrifying. 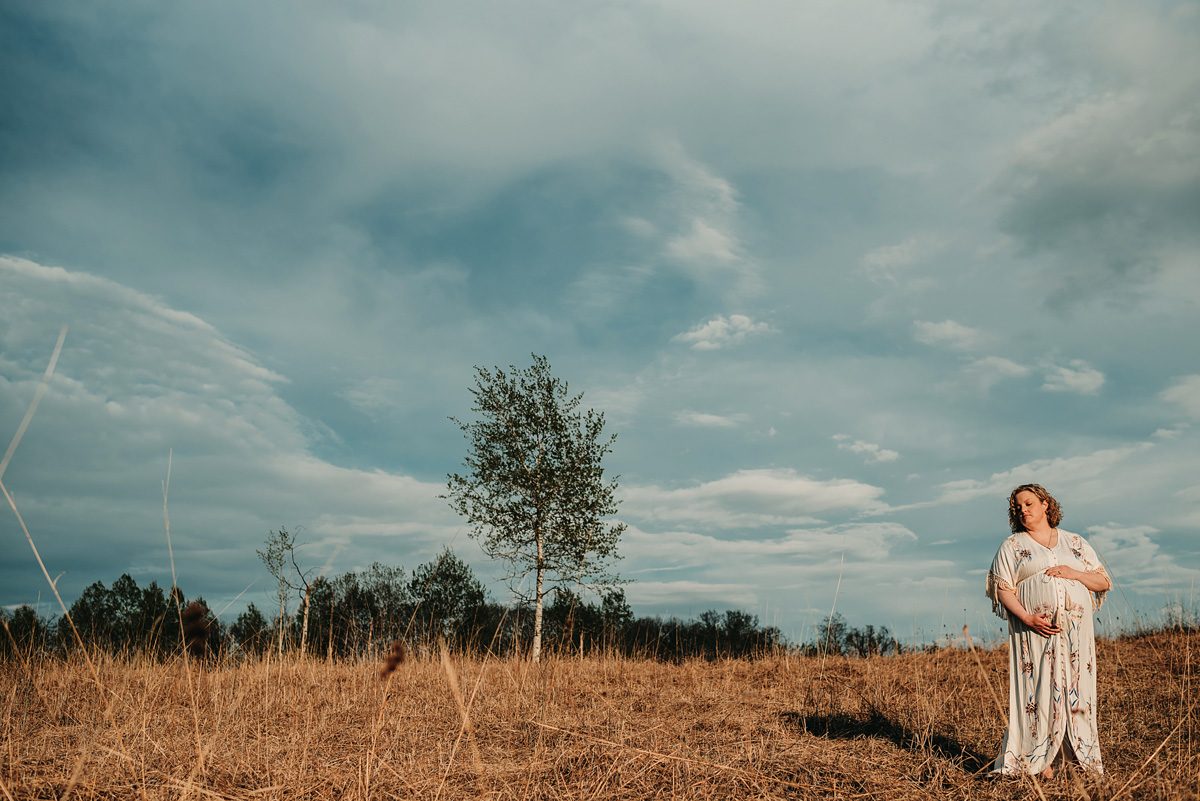 It wasn’t an easy pregnancy by any stretch of the imagination. I was very sick and had gestational diabetes and high blood pressure. Going through the same routine as I did with my son’s pregnancy of high-risk doctors appointments, weekly biophysical profiles, fetal monitoring and multiple hospital stays was horrendous. I walked into every appointment as though I was on pins and needles waiting for the other shoe to drop.

At one point I was in the ER and so sick that they transferred me via ambulance to the same hospital and antepartum floor that I was on with my son. They even put me in the same room that I was in for weeks on bed rest before my emergency c-section with him. Thankfully after bursting into tears and telling them I couldn’t be in that room they moved me. During that hospital stay my PTSD was at an all-time high. Being on that floor and smelling the hospital smells, seeing the fluorescent lights, and having the same nurses caused major flashbacks. It was like an awful version of the twilight zone. Thankfully, it was a short stay.

The anxiety faced during my second pregnancy was sometimes debilitating.

It was the hardest thing I have gone through in my life besides watching my son die. I knew that I had to do everything in my power to bring this baby home and was determined not to let my body fail me for a second time. I had to keep her inside of me. Somehow, through it all I was able to make it to the end. I couldn’t have gotten through my pregnancy after a NICU loss without my great support system. My supportive family, finding a psychiatrist and therapist who specialized in pregnancy after infant loss, my son’s NICU nurses and Neonatologists, fellow hospital moms, PALS moms, acupuncture, mindfulness and lots of prayer were the key to success.

Due to my anxiety and PTSD, I opted to deliver at a different hospital. I couldn’t go back to the place where I delivered my son. It was too traumatic. The experience of my second c-Section, thanks to my wonderful OB, was much different and almost therapeutic. The operating room was much calmer, and instead of it feeling sad and scary, it was happy and upbeat. It was a perfect birthday party for my special baby girl. 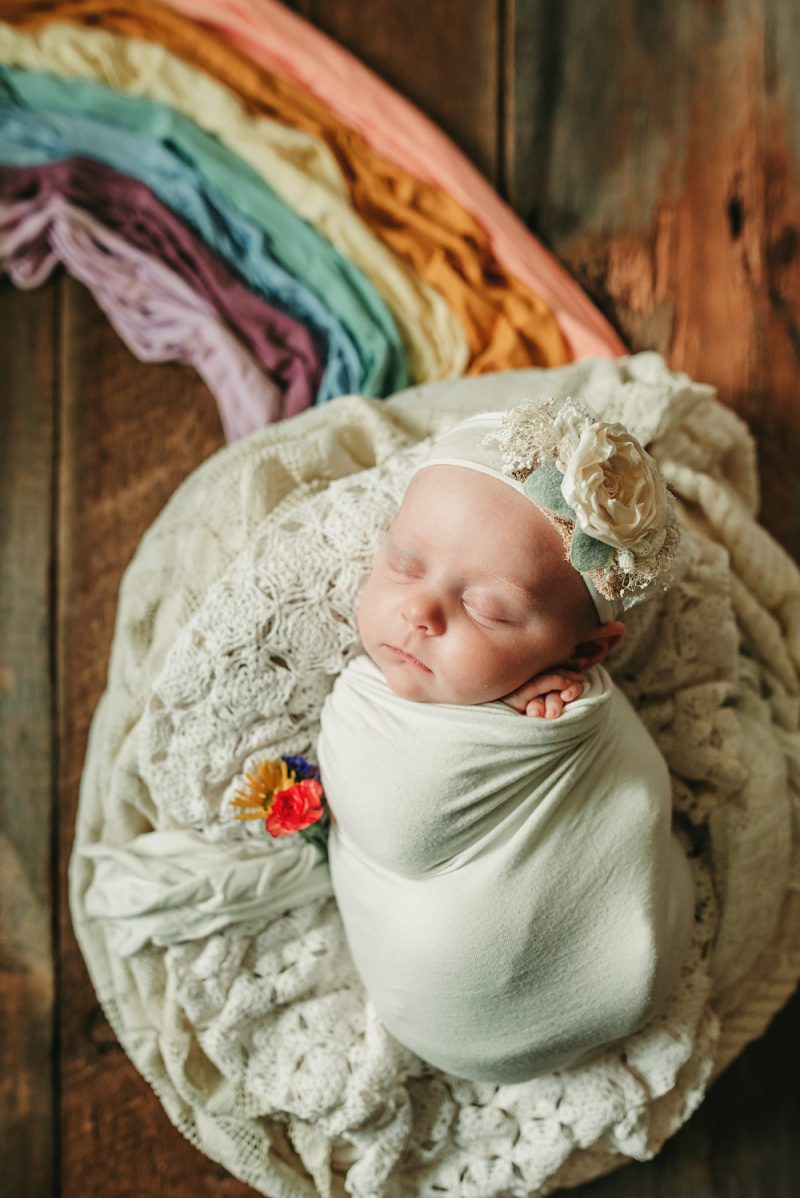 On May 21, 2019 my beautiful rainbow baby, Audrey Joy, was born. She was small and came four weeks early, but otherwise she was healthy. 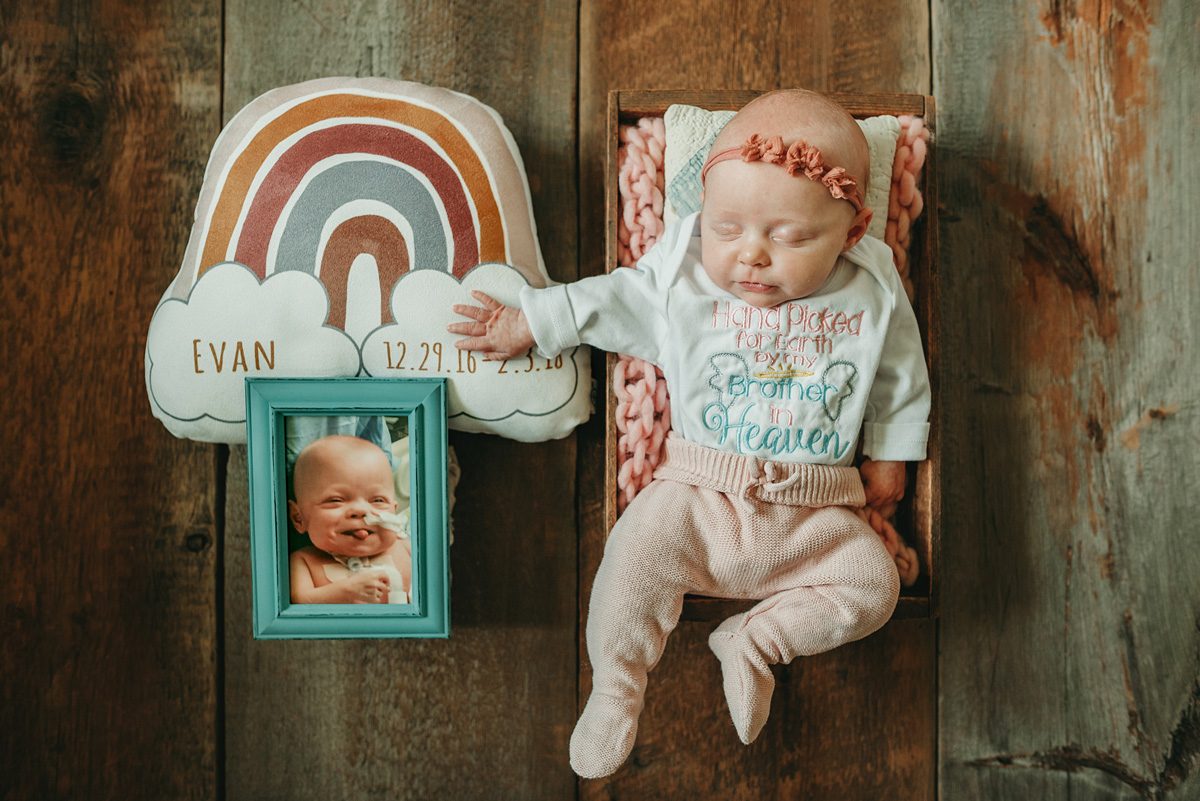 Every second of every day I fear that I am going to lose her or something bad will happen. I have made a choice to work through that fear because my son would want me to love his little sister with my all just as I did with him. He would want me to live with joy and keep his precious memory alive. I see signs of him everywhere and know he is with me and will always be watching over his baby sister. She will grow up knowing her big brother through pictures and our memories, and she will help us to remember him by spreading his love and light to everyone around us.

About the Author: Keary Tangen

Keary Tangen is the Facebook Engagement Manager for Pregnancy After Loss Support. She lives in a suburb of Minneapolis Minnesota with her husband Matt, stepdaughter Lilly and her rainbow baby, Audrey. On February 3, 2018 Keary’s son, Evan Matthew, passed away at 13 months old. Evan was born at 27 weeks gestation and lived his entire 13 months at Children’s Hospital, Minneapolis. Keary has a passion for helping other mothers navigate the chaotic world of the NICU and wants to help others who have gone through infant loss. Keary has a background in Marketing, Communications and Public Relations.