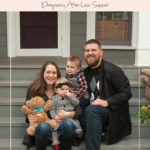 “Not that part. The dying part.”

That’s what my three-year-old son said to me when I told him how much I love Oberon, his brother who died. 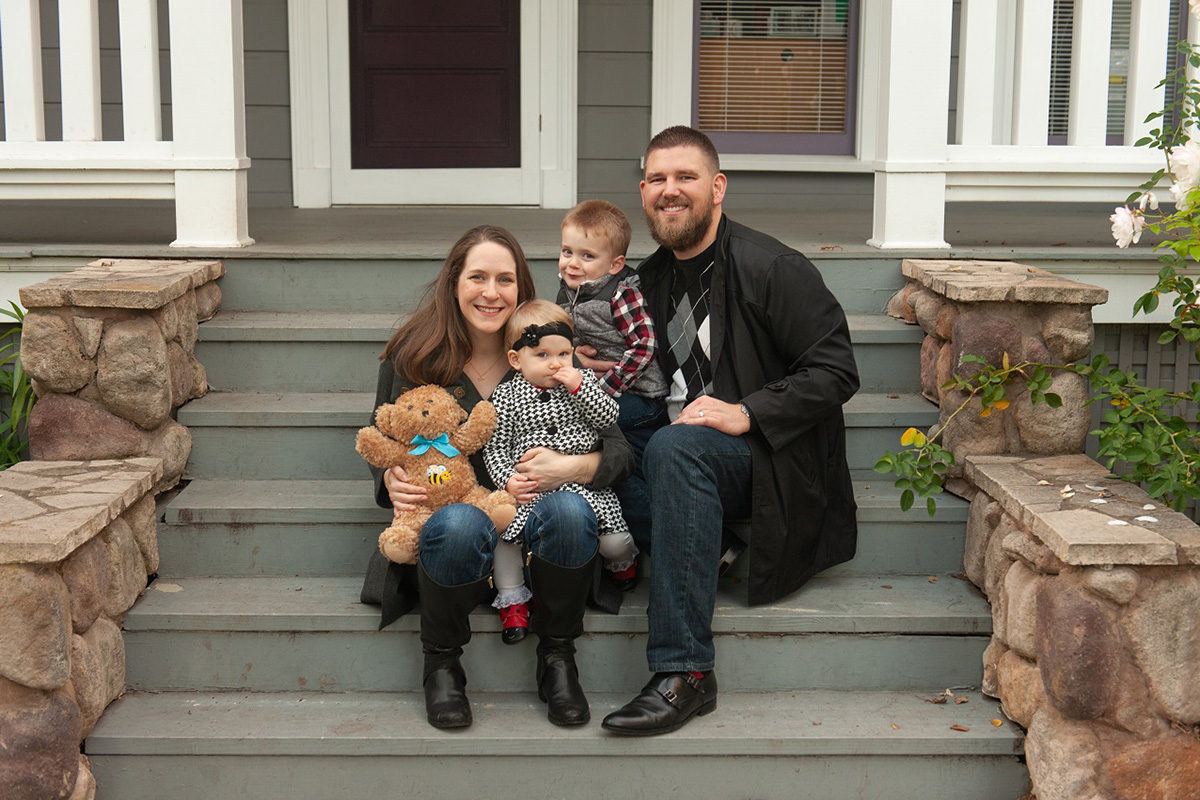 Of course he doesn’t mean to be hurtful, but it still stings.

“What happened after he was born?”

“Well, he went to the hospital because he was sick. Later, Mommy and Daddy were able to visit him.”

“Lots of people visited him.”

“And then what happened?”

As we get through the days, it’s harder to avoid the ending.

“Miss A took pictures of Obie. And we read lots of books.”

“We took Obie home so he could see his nursery and we could love on him all day and night.”

“Tell me about Obie.”

“I love Obie very much.”

That’s when he said those words at the top of the article. He wanted to know about the dying part. I can’t remember exactly what I said. Something about how living things stop breathing and their hearts stop beating when they die, and that’s what happened with Obie. I said something about we have books at home we could read.

Oh yeah, did I mention this was my morning commute?

During the harried day care drop off, I told our provider that he was asking lots of questions about Oberon today. She asked if there was anything particular we wanted her to say. I told her not really, that we say we can think about Obie and love him and look at pictures. We carry him in our hearts. We try to answer the questions he asks and not use too many metaphors.

As these talks about Oberon become more common, I can’t help but imagine what they’ll look like in the future – assuming my living son retains curiosity about the brother he never met. What will this look like at five, when kindergartners start talking about their families? Or ten, when he starts having new friends that I don’t know as well? Or fifteen, when he is possibly dating and definitely learning about sex ed, contraception, pregnancy, and parenthood?

I hope he keeps asking. I hope we continue a dialog about his brother for years to come. Even though his brother is not alive, he is part of our family, our story. Somehow it’s comforting that my living son will teach me new and different ways to talk about, maybe even think about, his brother who came and went before.