Parenting After Loss: I Feel Robbed 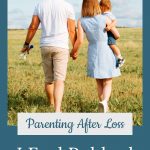 These words coming from my always optimistic (sometimes annoyingly so) husband hit me hard. For a split second, I feel words bubbling up, wanting to leap out, to say it’s not that bad, but in my gut, I feel those words and I feel gratitude at three words that can sum up our entire journey. 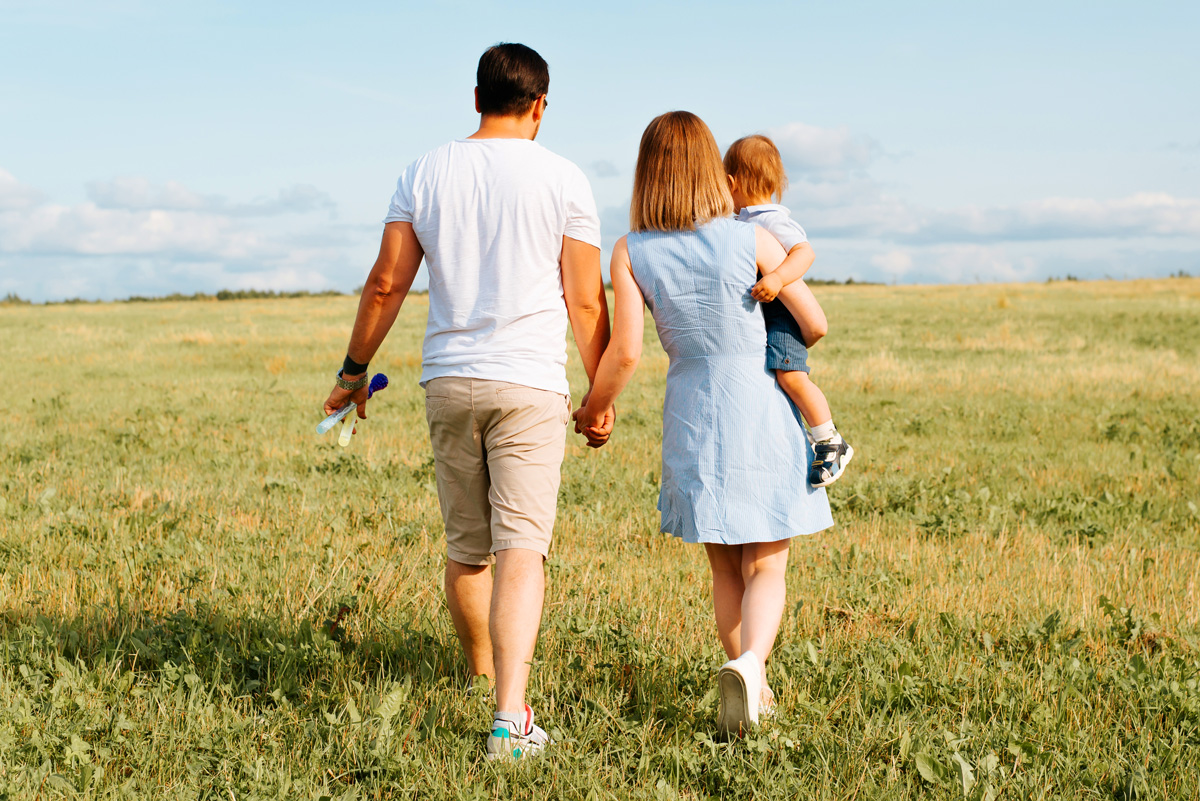 Feeling robbed of the experiences that we foresaw for our future hurts and as Covid progresses and destroys, delays in a vaccine for children, and new variants, it feels like we will continue to be robbed of the parenting experiences we imagined.

The journey of feeling robbed started when we were not conceiving naturally and feeling like we were going to be robbed of becoming parents. Then, as we turned to infertility treatments and eventually IVF, we felt robbed of the experiences we imagined. IVF pregnancies are so clinical and precise, with no mystery other than yes it took or no it didn’t. I was robbed of the feeling of taking a test, finding it was positive, and then taking 10 more just to check, the experience of telling my husband, of surprising him with a cute memento.

As our journey went on, we were robbed of our first pregnancy, not just once, but twice, robbed of a late December/early January baby, robbed of Sweet Pea, and robbed of the joy that finally getting pregnant had brought.

Then, once we finally had gotten past a first trimester with Colette and we were making decisions like paint color and crib choice, planning for next year’s holidays and birthdays with a baby, life intervened and landed me in the hospital with severe preeclampsia. Again, I was robbed of a normal pregnancy experience. There would be no movie-perfect oh, I am in labor, and driving to the hospital at top-neck speed. There would be no nesting for me as I folded small clothes with a big belly. There would be no babymoon. There would be no normal delivery, no holding our baby immediately after.

Of course, as you know, we had the biggest robbery some 23 days later when our little Colette gained her angel wings after spending nine days in the NICU.

And we were robbed of our innocence. We experienced the truth, a secret that is rarely spoken except in hushed whispers, that sometimes babies die and often with no explanation or reason, that having a baby does not always mean taking a baby home. Despite all my efforts, we still do not know what happened, what caused the preeclampsia, even three plus years later. That experience led to surrogacy.

I am so grateful for our surrogacy experience. But, it was tough—almost as soon as we got the news that our surrogate was pregnant, I cried, feeling robbed of the experience of carrying our child. I tried to be positive and I did feel involved. I was able to go to all the doctor’s appointments and although I still struggled with the feeling of being robbed of carrying, I was rewarded with a healthy pregnancy albeit by someone else and a new friend in our surrogate.

Then, Covid struck and again everything was taken away again.

Doctors appointments involved us driving to appointments, sitting outside in the car, and listening via phone. On a few rare occasions, the staff would give us the earliest possible ultrasound appointment and then sneak us both in so we could witness our little LL Cool T live on screen before ushering us back out. It became difficult to really sustain and grow a relationship with G and her partner because we were limiting contact except when necessary. And from the time Covid hit until just a few weeks before the due date, we were worried that one of us was going to be robbed of the experience of being present in the delivery room.

And since then, Covid continues to rob us of what we had imagined parenting to be. We didn’t get to have family visit while in the hospital, we didn’t get to do any traditional celebrations. We limited who could see him and enforced mask-wearing and handwashing. Today, almost 14 months later, he still hasn’t met some family members nor any of our friends other than via Zoom or social media because we live in a state of constant fear that we will be robbed of another child.

Early on, we joked that since he didn’t get to have any of the “normal” things for his birth or arrival home, we would give him a huge blowout 1st  birthday party, but when the summer came, things had not changed enough so his 1st birthday party was a small group of close family.  This dream “blowout” birthday party feels further and further away from us as things do not improve.

In these last 14 months, we have had a series of feeling robbed.

Until very recently, only one adult could go into doctor’s appointments, which means that my husband was robbed of the experience of doctor’s appointments, regulated only to being on the phone and catching only about half of what was said because of connection and masks muffling sound. We have not gotten the chance to take Elliott to mommy and me or daddy and me classes. We took him to the local children’s museum once when access was limited so it was safe, but when we tried to take him back again, the place was so packed that we did not feel safe going in. That has been a constant refrain of us, yeah, that does not feel safe.

Then, one of the most frustrating things happened about two months ago. Our little guy loves being flipped upside down and has from very early on, but a couple months ago, he started positioning himself to do a somersault and loving when we flip his legs over essentially doing the somersault for him. After seeing how much he enjoys this, I thought, well, we have to find him a tumbling class. I did some research and found the perfect class for him, close to home, for his age range, and I signed him up for a sample class. The Saturday of the class arrived and my husband took him, all of us happy that he will get to develop his skills and enjoy an interest of his. Some 10 to 15 minutes later, my husband called me and said, I am not sure what to do, I have noticed about seven parents going into the class without masks on, do I go in? I told him I trusted his gut and he said, well, then I am coming home. Being unable to accommodate Elliott’s interests feels like we robbed him of the experiences and skill-building as well as our experience as supportive parents.

We are so happy to have such an amazing, happy, smart, loving, and perhaps most importantly, healthy kid like Elliott.

I am also grateful that this Covid world has meant that we have gotten to parent together and really spend time and bond as a unit, but lately I cannot help but think, will Elliott feel robbed too when he grows up? If I already worry about him being robbed of an older sister, then will he also feel robbed of experiences with others besides the two of us and visits from his grandparents, uncles, and aunts? Will he feel robbed because his parents live in such constant fear of this virus that they spend a lot of time at home?

Every parent wants what is best for their child and I know that what is best right now is to keep him protected and safe, as well as limit his exposure to others. But, what I worry about is whether years from now, this will be something that he feels was taken from him, something that his parents robbed him of because of our deep-rooted fear that we will lose another child. And that is what feels like we are being robbed of most of all—the ability to protect our son without worrying about whether we are overprotecting him.