Pregnant after Loss for the Holidays 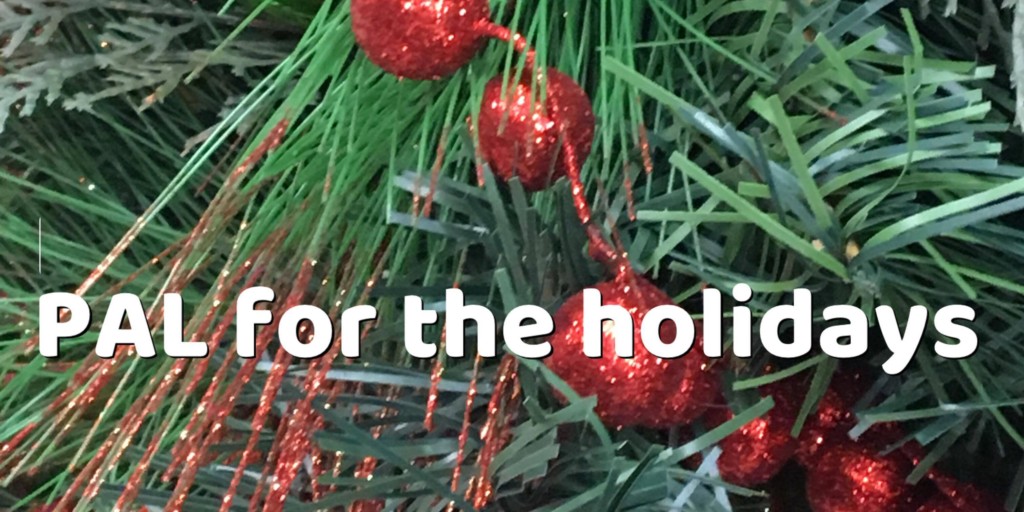 The first time was with my oldest daughter, who is now nine. She was conceived after several years of trying and hoping and praying. My due date was late January, so I was “great with child” that December, and greatly enjoyed the attention and the intimate connection I felt with the Christmas story.

Christmas was beautiful, a time of miracles.

The second time was just a year later, with my second daughter, Naomi. We had just found out that we were expecting again and were thrilled not to have experienced infertility issues this time around. Our oldest was not yet a year old, and we anticipated having two in diapers and needing a toddler/baby stroller combo.

Christmas was beautiful, a time of miracles.

The third time was three years later, with our rainbow baby. The original toddler/baby stroller had never been purchased, and we hadn’t used diapers in over a year. Naomi had been born sleeping at 19 weeks, and two other babies followed, born to Heaven in my first trimester. Now, in December 2011, my due date was still three months away, and I knew too much about pregnancy and babies dying to let my guard down.

Christmas was still beautiful, but I was scared that the miracle, again, would not be for me.

That Christmas was marked mostly by discomfort. I was physically uncomfortable. I had developed awful pelvic pain in my second trimester that made standing on one leg excruciating, whether navigating stairs or just getting dressed in the morning. I was gaining too much weight, and my ankles were beginning to swell up more. But I didn’t want to complain because, after all, I had begged God for this child. How could I be unhappy?

I was emotionally uncomfortable. I was joyful about my coming baby, but so sad for the ones we had not brought home. I was hopeful that we would get to keep this one, and scared that we wouldn’t. I was relieved that we had passed the nineteenth week of pregnancy, when Naomi had died, but strangely sad that this baby had now surpassed his big sister’s journey. And I was excited that we would have a son, but grieving all over again that my daughter had been denied the sister that she could have had.

I was spiritually uncomfortable. Because in this season of miracles, all I could think about was the fact that I could still lose this baby. And that so many parents I knew who had lost babies still had empty arms. When people around me fussed at me for worrying and tried to reassure me that we deserved this blessing, it took every ounce of self-control not to yell, “Did I not deserve my other babies?”

What carried me through that holiday season was, once again, finding an intimate connection with the Christmas story. Not only with the miracle of pregnancy, though there was that, but also with the other facets of the nativity narrative that had been woven through the strands of our story.

Expectation and hope, in the season of Advent.

Infertility, in the elderly couple of Elizabeth and Zechariah.

Grief, in the mothers of Bethlehem, victims of Herod’s jealous rage.

Uncertainty, in the young girl Mary was, not knowing exactly what lay ahead, but trying with all her heart to trust God. And in Mary’s uncertainty, I took comfort in the fact that often she was said to treasure up all these things and ponder them in her heart.

There was so much on my heart the Christmas of 2011. I had a hard time expressing my mixture of joy and doubt to anyone except the ladies in my pregnancy after loss support group, and I hadn’t yet felt daring enough to write about it on my blog. So, like Mary so many years before, when confronted with something beyond my ability to comprehend, I gradually learned that it was okay if outwardly I needed to be more solemn this year, more pondering, more filled with both wonder and wondering.

I learned to treasure the moments – the joy and the sorrow and the confusion and the hope and the faith and the fury – and ponder them in my heart.

And in so doing, Christmas was still beautiful, and still a time of miracles.

What is carrying you through the holiday season this year?