Why I Am Not Sad to Watch My Baby Grow Up 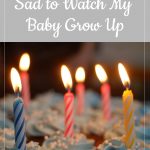 This month, my rainbow baby is turning one year old. It goes without saying that this is a major milestone for any parent. As a loss parent, the first birthday of my first living child, born after consecutive second-trimester losses, carries some extra meaning.

It is surreal to look back to one year ago when I was still pregnant, anxiously awaiting meeting this little one that we had been hoping for for so incredibly long. I can’t believe that we have known her and watched her grow outside of my body for one year already.

At 28 weeks of pregnancy, my Maternal Fetal Medicine doctors noticed during an ultrasound that one of our baby’s kidneys was enlarged. We were told that it would be monitored after she was born and that the worst case scenario was that she would require surgery around age one to fix a blockage in her urinary tract. I clearly recall my thought process when I heard that “worst case scenario”. My one year-old might need surgery. I have a one year-old? Sounds fine to me! That was what I was hoping for so badly.

And now, here we are. Our baby is about to be one.

As our daughter’s birthday has neared, people have assumed I would be sad or anxious about her turning one and becoming a toddler. I have had to explain to them that birthdays are different for me as a loss parent. I am not sad that she is turning one. 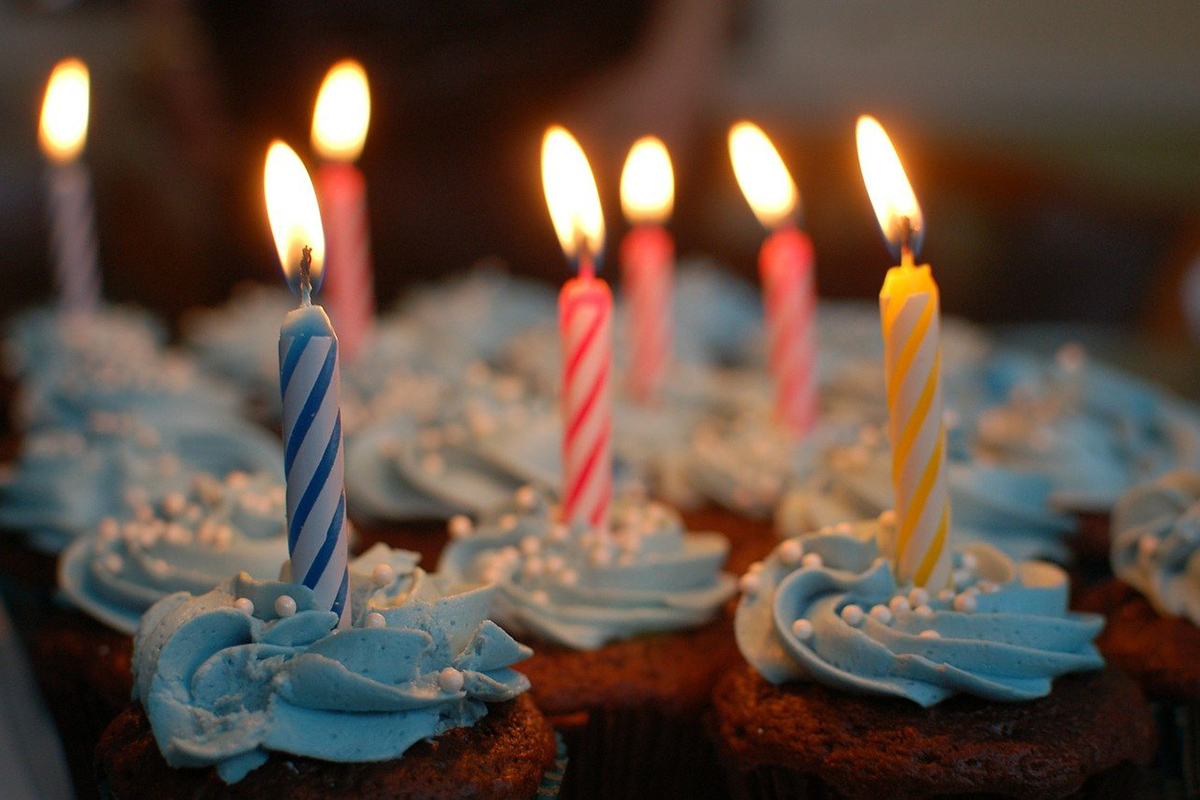 It is a bit strange for me that she will not be a baby anymore. We spent three years and experienced so much grief to bring home a living, breathing baby. I was pregnant for so incredibly long. When pregnancy goes how we expect it to, nine months of pregnancy results in parenting a baby for one year.

I was pregnant or postpartum for three years. We talked about our babies so many times over those three years that it is strange to think that our baby will now be a toddler. This baby that we worked so hard for will now no longer be in that baby stage. We lost babies. We have had a baby for the past year, and soon we will no longer have a baby anymore. But we will have a toddler.

I remember feeling nostalgia for my daughter during the newborn stage. There were times when I looked at the pictures of her from the hospital and it felt like she was a different baby than the one we had in the hospital with us. There were even times when she felt like a different baby than the one I had carried in my body for so long. I missed my pregnant belly and I missed that baby even though she was with me.

Although, as my child ages I may have a nostalgia for and miss younger versions of her, I still get to have her with me.

When I miss my babies that died, I don’t get to also have a current version of them in my life. I don’t get to know them or watch them grow. My baby becoming a toddler does not bring a sadness that she is growing up. Instead, it makes me miss my baby boys that died.

As we prepare to celebrate this first birthday, I am acutely aware of the second and third birthdays that we do not get the opportunity to celebrate over the next two months.

So, I have had to explain to others who do not quite understand that some of us are not so lucky. When you didn’t get a chance to see your other babies grow, you don’t take for granted watching your child grow.

It brings us so much joy to see our child learn new things. To see her take her first steps, to try to teach her that she can walk rather than just sitting down because she is afraid she will fall. To teach her to wave goodbye, to blow kisses, to give high fives, to point to mom, dad, and the dog. Seeing her silly personality emerge as she becomes her own person, from stealing other babies’ pacifiers at daycare, to blowing raspberries on my arm, to making noises back and forth with Dad.

Watching her grow up brings us so much joy. We never got that opportunity with our baby boys, so we are not going to allow it to make us sad now. The moments of nostalgia or longing for the tinier version of our daughter pale in comparison to the sadness of not watching our other children grow.

Instead, we are looking forward to celebrating our daughter as she turns one. It is another milestone of how far we have come.