Parenting After Loss: Tired of Not Getting a Turn 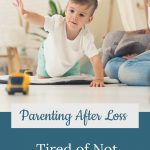 When we were kids, my sister and I both loved being able to sit shotgun in the car when my mom drove. And since there were no rules at the time about kids sitting in the front seat, we often had fights over whose turn it was that day, that trip. There were multiple trips in which one of us climbed in first and the other sat on her lap or physically pulled someone out or all the different things that siblings do to each other. Finally, in a fit of desperation, my mom instituted a schedule—I got to sit shotgun Monday, Wednesday, and Friday, and Laura got Tuesday, Thursday, and Saturday. To even things out due to that seventh day, Sundays were my dad’s turn. We stuck to those and even occasionally, at 36 and 40, will say to each other, “Nope, it’s your day,” if we’re going out with my mom driving again. That story and I’m sure countless others that I do not recall now go to the concept of okay, it’s your turn now, but then it can be my turn next time. 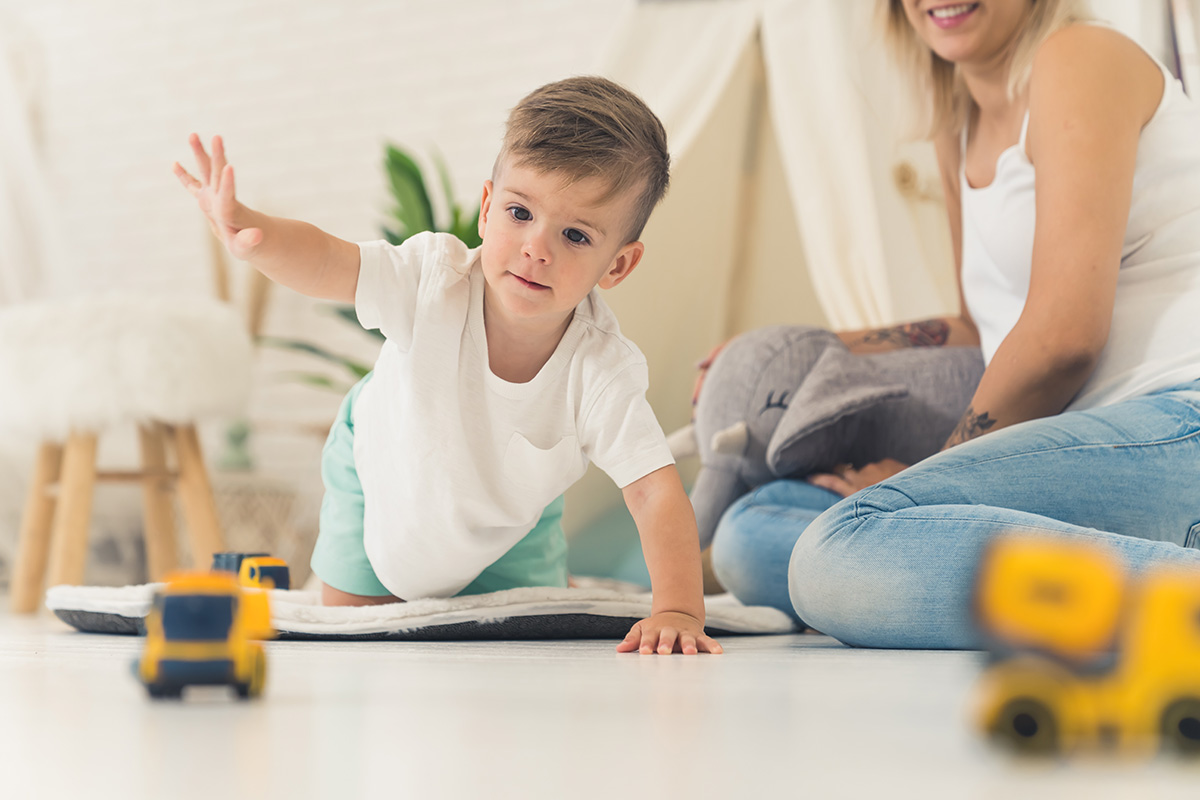 Taking turns is so essential for children, but also for adults. As football season has started and people all over the country are living out their fantasies of managing a football team with fantasy football, the concept of turns comes out again. Most fantasy leagues will hold a draft in which there is an order, a turn for each person, and usually in what is called a snake rotation where it goes one through however many people are in the league, and then that final person takes a second turn, and it goes back in reverse and back and forth until the draft ends.

Why is this concept of turns so top of mind, and what does it have to do with parenting after loss?

Well, it’s simple. Anyone who has struggled to bring a child home, whether through infertility, loss, or other reasons, will usually comment that it feels like everyone else in the world is pregnant or has a kid. I personally will attest to this, that as we struggled with trying to get pregnant, I became a wreck as more and more announcements were made and wondered when is it my day, my turn.

While trying to conceive our first child, friends and family announcing their second and third pregnancies hit like a punch to the gut, a stab in the back. I cannot tell you how many times I held back tears and, in private, screamed and vented, wondering what it was that they were doing differently to get another turn on the ride when I was still begging and wishing for my first turn. Once we finally got pregnant, only to lose a few weeks later, I again struggled. How could it be that so many other people around me got pregnant and then just stayed pregnant? Why was my turn, my day cut so short?

These questions and this wondering haunted me for a long time.

After Colette died, I remember looking at other parents and wondering why it was fair that they had a child at home and I didn’t. It even got to the point where when I went out with friends one night, and they mentioned someone we did not care for had had her baby, I said, “How is that possible? That bitch has a baby, and I don’t?” My friends were shocked by my brazen statement, but it felt so real, so serious, like did they forget to look at the schedule and say I got a turn and then she could get a turn.

At some point, I realized I have to stop asking these questions, especially since, as I learned more and met more loss parents, I knew the potential answers were so much more complicated than I could have ever expected. But, recently, as the impact of the decision to be done with trying for more kids really has settled in, I can’t help but feel it again. Why does that loss parent get to have two living children, and I don’t? Why is it that so many others got their turn, their moment to grow their family further than we did or have?

I know that these questions are not fair and that the universe does not work this methodically.

Although, at this point, I may get my mom on figuring out a better schedule. But it is hard to not feel like somehow we got passed over, and forgotten about instead of given priority. Loss parents I have talked to all say the same basic thing—we should only have one hit, one loss, and then everything else should be smooth sailing. And I guess that’s my biggest issue—I want it to be fair, to feel like I have lost out on a lot, but that I would like something to go the way it is supposed to go. Or in other words, I’d like to claim my day in the front seat and for everyone to still respect it. In the meantime, I’ll lick my wounds in the backseat with my only living child.