My Rainbow Baby Lives, But the Longing Has Not Ceased 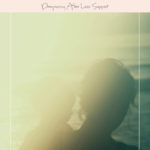 My rainbow pregnancy was what, I can only imagine, must have been the absolute longest pregnancy that any woman has ever endured. Sure, it wasn’t actually longer than the average pregnancy, but I’m certain that I aged years instead of months over the course of it. 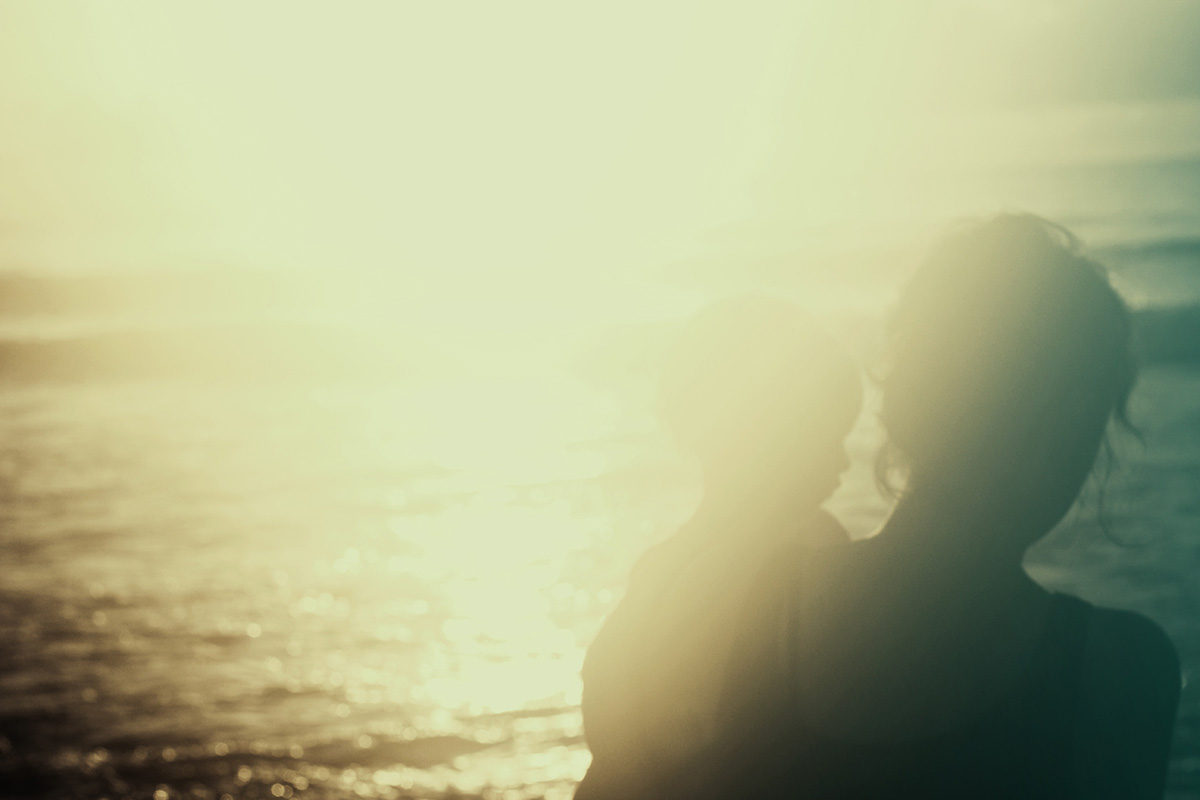 Photo by Matt Hoffman on Unsplash

It was like an entire era had passed from the time I glanced through the window of a pregnancy test to the time I gazed into my newborn son’s eyes.

It was a long-drawn-out season of fear. And panic. And I expected it to end in the worst possible way.

Throughout the months, I’d figured a season of pregnancy would lead to a season of grief, as past experience had taught me.

I rarely allowed myself to consider the future of our family, the future of the baby who was nestled comfortably in my womb, because I wasn’t sure there even was a future. And when I did dare to dream about the possibility of giving birth to a living baby, I knew it was nothing more than speculation.

But in the darkest crevices of my psyche and the deepest cracks of my heart, hope was hidden. Enough so that I sometimes imagined not only a happy ending to that particular pregnancy, but perhaps a happy ending to a subsequent pregnancy. Another baby after my rainbow baby.

When those thoughts crept in, I’d immediately regret allowing myself to have them. How could I possibly let myself think of another baby, when the one I was carrying hadn’t yet arrived safely?

The days slowly stretched into months, my belly stretching and changing with the passing of time. Hope for my rainbow baby lingered beneath the surface, and hope for another baby implanted itself more deeply.

Much of that hope soon transformed into rejoicing as I held my rainbow baby, my son, in my arms, his chest rising and falling. And for awhile, I felt full, busied by the responsibility of caring for a baby, my heart bursting with both gratitude and wonder.

But some of that hope faded, along with the ability for my husband and I to have another child.

The decision was by choice. It hadn’t been made for us, although you could argue that history and the toll loss had taken on our family were the deciding factors. It’s true that we could have chosen to try again, to take on the possibility of another high-risk pregnancy, but we didn’t believe it was the best decision for our family.

And while I don’t regret the decision to call our family complete after the birth of my rainbow, I know that the idea of complete doesn’t really exist in a family that has endured loss. And as time moves forward, the healing and the longing seem to grate against each other.

The arrival of my son has promoted healing in ways I never thought possible. Many days seem so full that I can hardly process it, but at times I still feel the sting of what’s missing and what won’t ever be.

Emptiness lingers, and longing wraps itself around my heart.

For there are still empty seats at our table and empty spaces in our family. And they won’t ever be filled.