My First Mother’s Day as a Rainbow Mama 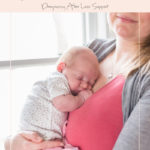 After losing two babies two years in a row, I now have my first living child, my rainbow baby. She will be three months old on Mother’s Day.

My first Mother’s Day after loss was two years ago. We lost our baby in November, and he would have been due at the end of March. When Mother’s Day rolled around, it was all still very painful. Babies that were due at the same time as ours had been born, and women who had been pregnant at the same time as I was were going to be celebrating Mother’s Day with their newborns. I didn’t feel like a mother at that point. I felt like I was supposed to be one. I was a woman who had been pregnant. I was a woman who had lost a baby, but I did not feel like a mother. I felt like motherhood, something I had dreamed about for so long, had been stolen from me.

The thought of celebrating other mothers was the worst part of that first Mother’s Day. I didn’t want to celebrate others for something that had been unfairly ripped away from me.

I tried my best to avoid Mother’s Day that year, but there is only so much you can do. My husband and I attended a friend’s wedding that weekend, and while at brunch on Saturday morning the waiter wished us all a happy Mother’s Day. In addition to the one mother at the table, there were multiple women who wanted to be mothers but did not yet have children for reasons outside of their control. I am not really sure that the waiter realized the pain those well-intended wishes could cause. I don’t know how my other friends felt when hearing those words, but they stung for me in a way that I remember still, two years later. At that point, my identity as a mother was nothing close to happy.

By last year’s Mother’s day we had lost our second baby. We celebrated Mother’s Day that year.  I didn’t feel like a mother or a mom, but I did feel like a loss mom. That title captured my identity as a mother, as a woman who had carried babies who had been lost. I missed my babies immensely at that point, and it felt important to me to acknowledge the two babies I had carried inside my body but had not been able to bring home alive.

Mostly, it felt important for me to be acknowledged as a mother to those babies.

I felt really touched that others thought of me as a mother that day. I was sent flowers that acknowledged the importance and pain of Mother’s Day, and friends and family reached out in a way that they hadn’t the year prior, when I had been attempting to avoid the pain of the day all together. Last year, while there was pain with Mother’s Day, it also was an important day to honor our babies and recognize my identity as a loss mom. 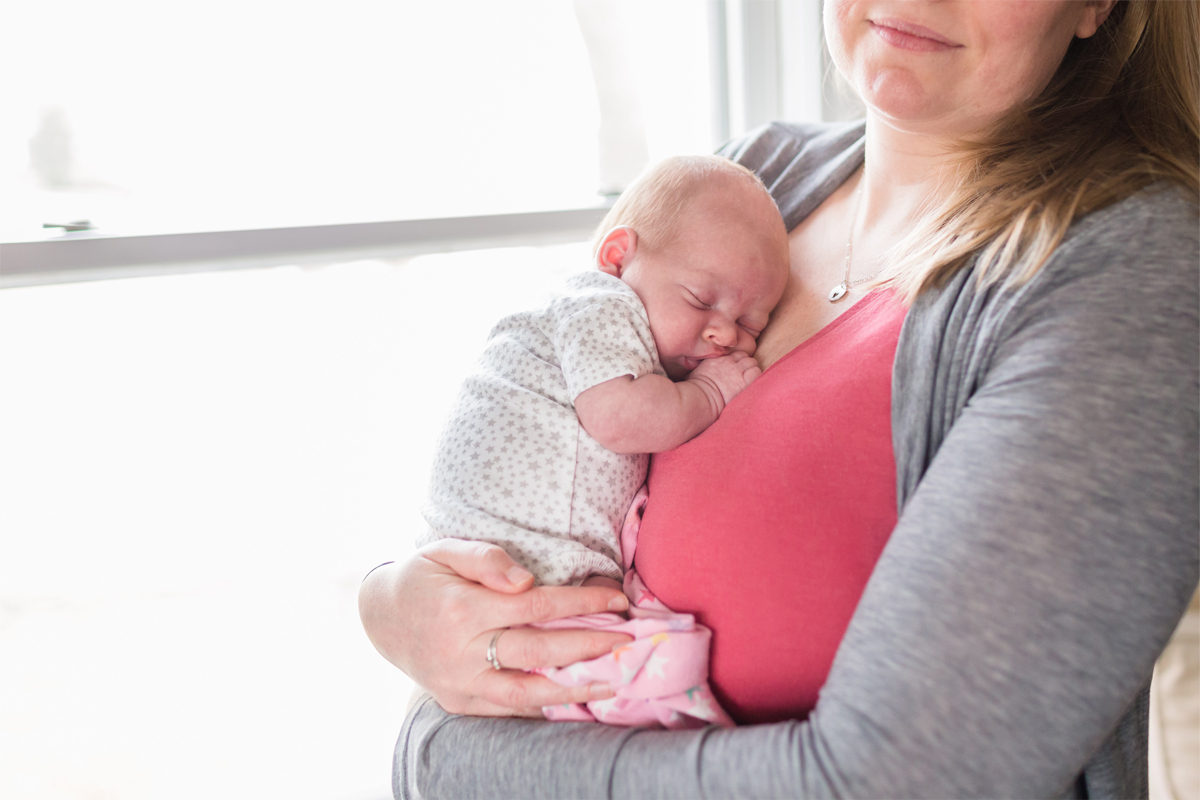 Now, I have my wonderful, smiling rainbow baby. I have spent these past 12 weeks mothering her in ways that I never had the chance to mother our baby boys. I love her so incredibly much, and I am still sometimes in awe that she is here.

There is no doubt that I am a mother in the way I longed to be for the past two Mother’s Days.

Even though our new baby is here and I am clearly a mother, Mother’s Day approaching brings up a mix of emotions. I think about my baby boys every day still, but in the past 12 weeks I have not been missing them to my core on a daily basis. Instead, I am consumed by caring for my living child. I have been bonding with her, feeding her, trying to keep up on household chores, and trying to maintain my sanity, especially as I get ready to return to my job. In the past three months I have had many moments where I wonder about my babies and think about them, but it doesn’t always feel painful like it used to.

Mother’s Day is bringing back some of the pain because my identity as a mother has pain with it.

It is not only joyous. My path to motherhood was hard. It was filled with grief along with the joys. It was filled with fear along with the hope. My identity as a mother has been developing and changing over time. I don’t see my status as a mother as clearly black and white as I would have before our losses. It’s almost as if I have slowly become a mother over the past three years. I am not really sure which Mother’s Day was my “first” Mother’s Day, but I know that it isn’t this year.

More than anything, Mother’s Day is reminding me that even though I have been basking in the joy of my living child, I don’t have all of my babies with me.

I know that I would never actually have had all of my babies at once. I realistically would not have wanted to have a three month old, a 14 month old, and a two year old all at the same time, but my soul yearns to have all of my babies with me. My three babies who make up my identity as a mother will never be together. My heart feels full when I see things that represent them all together, such as seeing my rainbow baby with the jewelry I wear to represent our baby boys. But my babies will never all be with me at once, not on Mother’s Day or any other day. I miss my baby boys often, but if there is one day of the entire year that I wish I could hold them all three of my babies together, it is Mother’s Day.