My Body the Rockstar 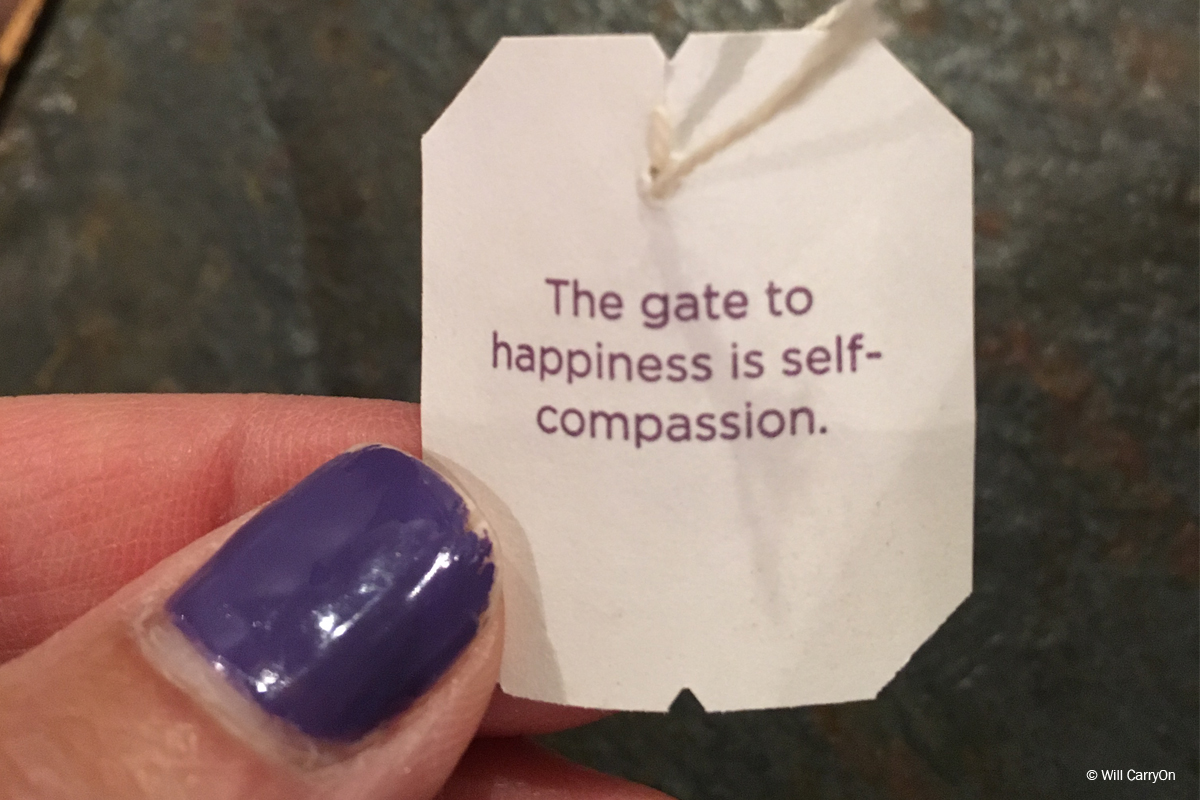 There were many years that I didn’t like my body. I’m not talking the average my thighs are too big, my boobs aren’t big enough, variety. Rather the “How could you do this to me?” and “How could you fail me and let me down time and time again?” Then there was the physical toll five pregnancies had on my body, with nothing to show for it. My body wouldn’t hold a pregnancy, yet produced milk two days after my twins were gone.

I had always looked at my body as strong and capable, and here I was, no longer able to trust it. I was having an identity crisis, while simultaneously grieving and trying to conceive at the same time. I didn’t know who I was anymore.

As women, our bodies by design, are supposed to create, carry and sustain life. We’re taught this from an early age, and most grow up without the knowledge that it’s not always the case. We’re also taught at an early age what our bodies are supposed to look like, which is a far cry from most people’s realities. During loss, life after loss, and PAL, this combination can really mess with one’s head.

PAL Gave Me My Body Back

My confidence started to rebuild during my first successful PAL, a surprise pregnancy after we adopted our son, C (and no, that doesn’t always happen). I watched my belly grow, and with each milestone I surpassed, my faith in my body was slowly starting restore. When I started to feel movement, I was in constant awe that I not only had the opportunity to experience this, but that my body was holding on to, growing and nurturing this little boy. I loved my bump, and talked to the baby constantly. When I got to full term, and finally experienced a positive labor and delivery story, I was surprised and confident at the same time. I had waited so long for this moment, and my strength had returned as I saw what my body, and my mind was truly capable of. I had finally done it, and the pride exuded from my every pore.

I was grateful to have bounced back into pre-baby form pretty quickly and easily. In fact, I left the hospital barely looking like I was pregnant two days before. Breastfeeding on the other hand, was not so easy for me. While I was proud I was able to nurse J, it was quite stressful for me. I definitely was not prepared, and in spite of my best efforts, I got caught up in the pressure—both internal and external—that’s put upon women to nurse. While this was crazy, since I had seen the success of formula, I also thought my body was finally doing something it was supposed to do, so I needed to take advantage of it. I felt uneasy in my body then, not knowing how to navigate this next step. While I finally found a groove of some sorts, I was never fully comfortable.

When we were once again surprised that I was expecting, my belly popped quite early. There was no hiding this pregnancy, not that I had the strength to do so. I found myself in a balance between knowing that my body was doing what it needed to in order to sustain a healthy pregnancy, and the semi-narcissistic feeling of not wanting to gain a ridiculous amount of weight. I became obsessed with touching my belly, and couldn’t believe I got the chance to do this one more time.

After E was born, it was clear that things had shifted. A lot. My body didn’t feel like my own. I couldn’t fit into anything other than maternity clothes, and nothing felt or looked right. While I knew I was being hard on myself, I wanted to feel good about myself again. And I felt a certain amount of guilt for this since what really mattered was that I had a living, healthy and beautiful new son. I was also exhausted from having a three and four-year old who needed and wanted me as much as ever. I was trying to do it all, knowing there was no way I could.

Cut Yourself Some Slack: You Just Had a Baby

In the days, weeks and months after having a baby, it’s survival mode. There’s so much going on physically and emotionally that it’s easy to “forget” that I just had a baby. I expect that I can go back to everything pre-baby as if nothing has changed. In doing so, I’m setting myself up for failure.

Even with this gratitude, it doesn’t mean I don’t complain, or that I always feel comfortable with how I look or feel. Rather PAL has given me a new appreciation of my body…what it’s been through and what it’s capable of. My new body may be softer than it used to be, but it’s given me a renewed strength and sense of self.