Moving after Loss: We left our home behind, but we didn’t leave him 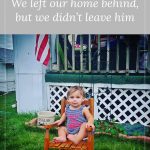 Moving is exhausting. I wasn’t prepared for the emotions I experienced when we moved from the home with all the memories of my son, who died nine years ago. 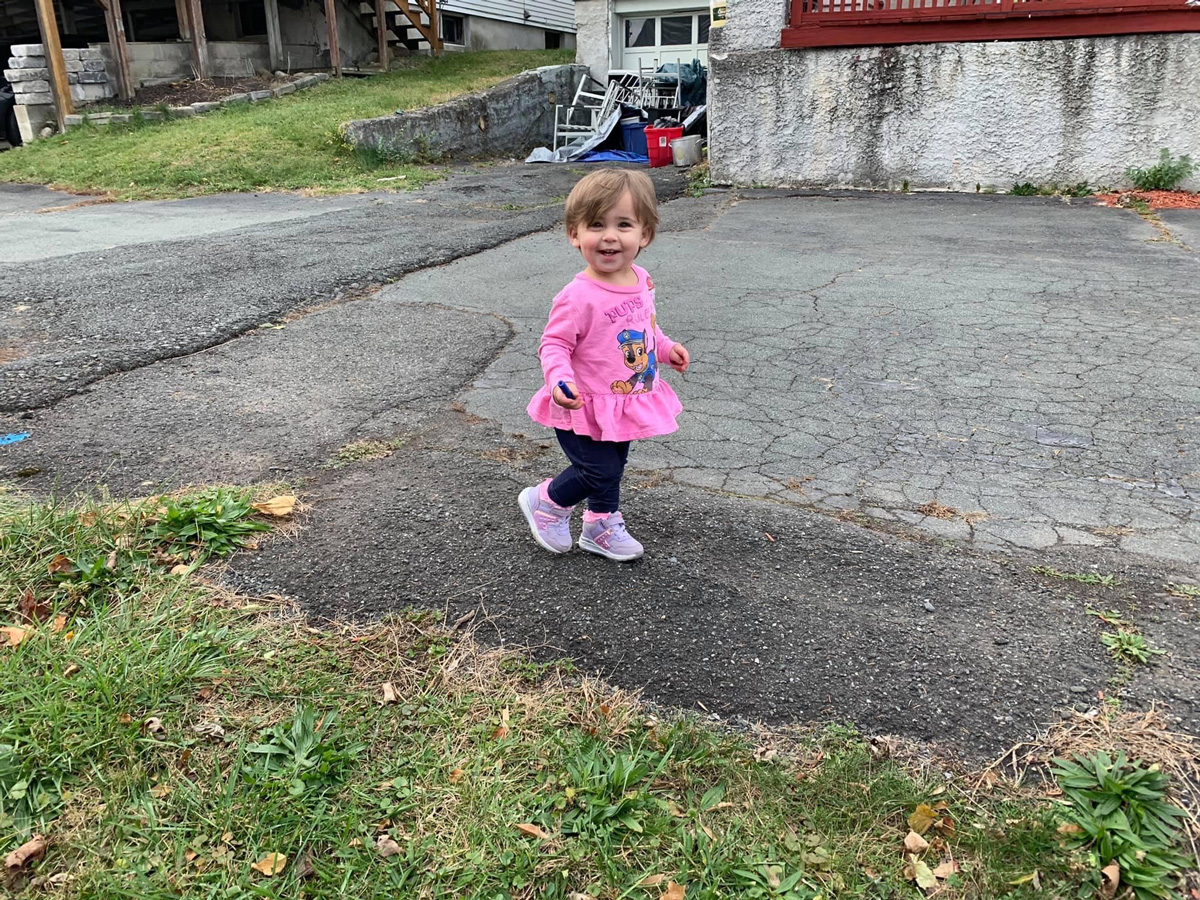 When we first started the loan process for a house, I was excited and hopeful that we would find our dream home.

The first house we looked at was still on the market, though was possibly under contract. It was a beautiful house in an excellent school district, the same district my mother grew up in. There was a small yard, but it was cute. There were many bedrooms, which was perfect for our household. But, the basement had obviously flooded, which was a no go for us.

The next house we looked at, I thought was adorable. It was retro. It had intercom speakers throughout the house. It sort of reminded me of the Brady Bunch. But, the best part about it was the two spiral staircases at the top of the bedrooms that led to the 3rd bathroom. The basement wasn’t fully done, but it was partially. We put an offer on the house and another came in with a cash offer, so we didn’t get it, thankfully.

The last house we looked at was listed as a three bedroom, one bathroom with a finished basement. When we visited it, we found there were actually two bedrooms on the 1st floor, and in the attic was a finished bedroom that was actually two rooms. Lastly, the basement was not only finished, but there was a bedroom there as well. I looked at my husband and the realtor and said, “This is it.” We put in an offer over the asking price, but I was confident that this was the house. And it was.

Shortly after our offer was accepted, we started to pack. We had been in our apartment for over seven years, and within the house for 10 years as we moved from the downstairs to the upstairs. To say we had a lot of stuff is an understatement. I wish that we were smarter when it came to getting rid of the things that we did when we were packing instead of bringing stuff we didn’t want to the new house. But it happens, you always learn. 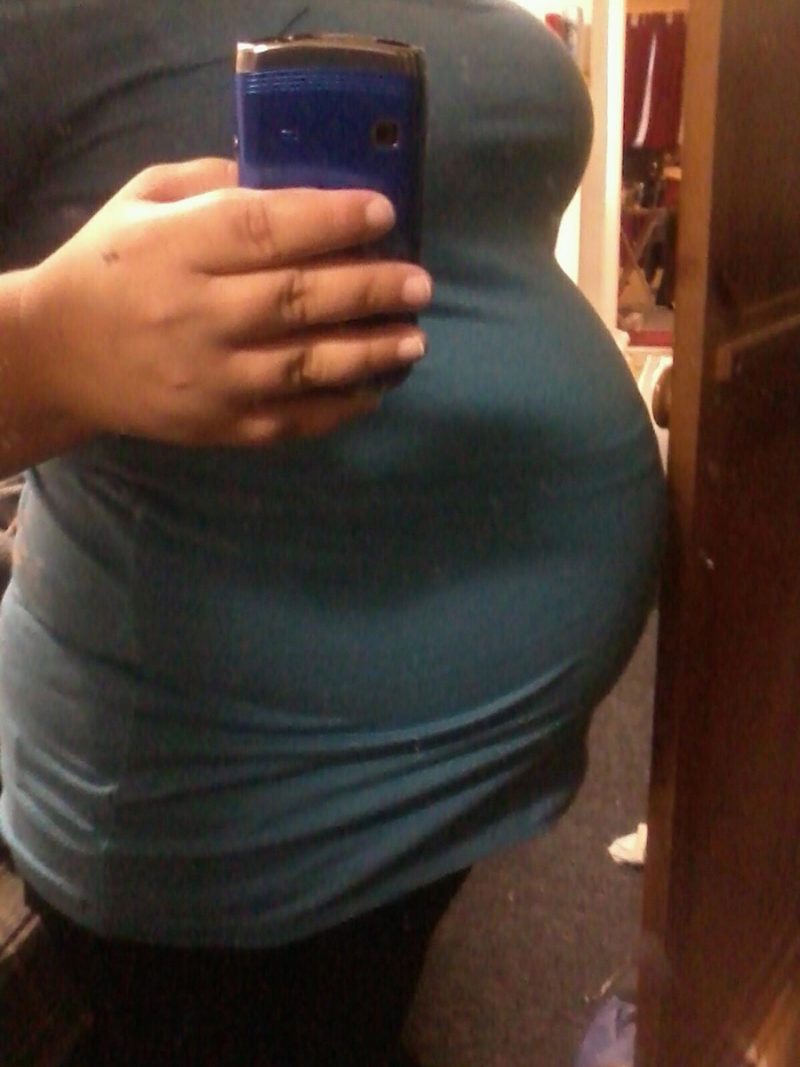 Then, he died unexpectedly without warning. 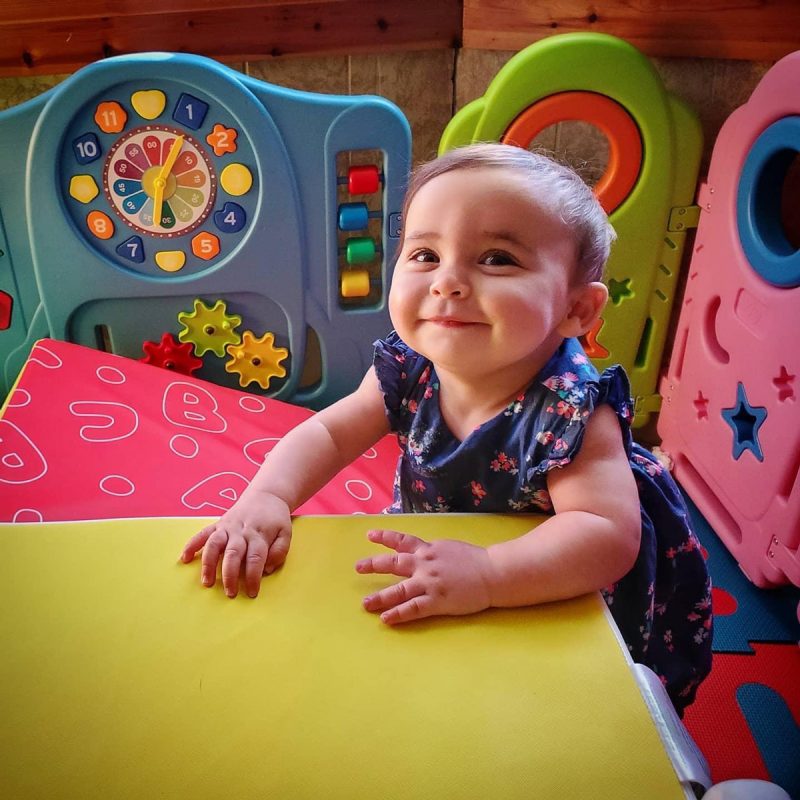 Now, this is her new home – our new home.

I know deep down that Cameron comes with me wherever I go. But, it just feels weird and sad that there are no memories of him in his house. It doesn’t feel real sometimes. It has been nine years since he passed away, and this anniversary was harder than before. Usually, I am able to keep my mind occupied by going to places and doing things. Last year, we got family pictures done. This year, I chased my 1-year-old around and calmed her down when she had her tantrums. I ate too much candy and honey, forgetting that I do in fact have diabetes, and raised my blood sugar significantly enough to feel like crap causing me to take a nap. I did the boundaries worksheets that my therapist sent me but I hadn’t had time to do. I walked around a home improvement store with my husband – talking about everything that I want to do to our house eventually. 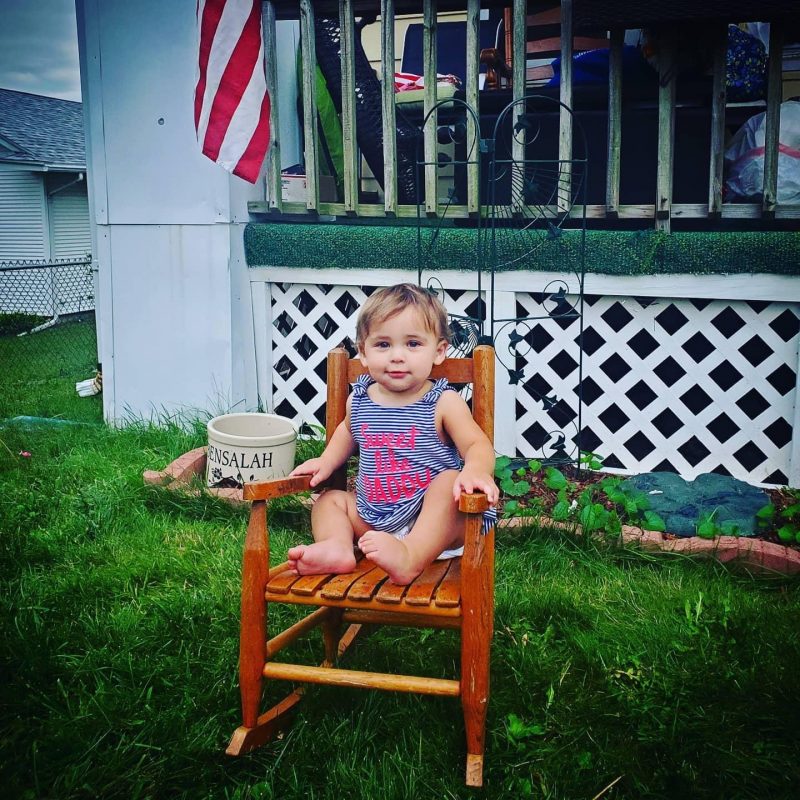 About the Author: Shannon Bensalah

Shannon Bensalah lives in Upstate NY with her husband, Dean. She is the proud mama to her angel Cameron and her rainbow Elliana (Ellie). She's also cat mom to Roxy and Salem. In the 8 years between Cameron and Ellie, Shannon experienced secondary infertility which led to IUI and IVF then a first-trimester miscarriage. On her last round of IVF and the transfer of two embryos, Ellie "stuck". Her life now revolves around keeping Cameron's memory alive while also parenting a spunky little girl with food allergies.