Mother’s Day is Different When Parenting After Loss 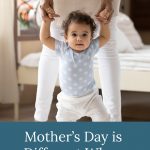 I’m one of the lucky ones. My first Mother’s Day involved holding my first baby in my arms. I’d never imagined it any other way or considered the possibility that it could have looked drastically different. 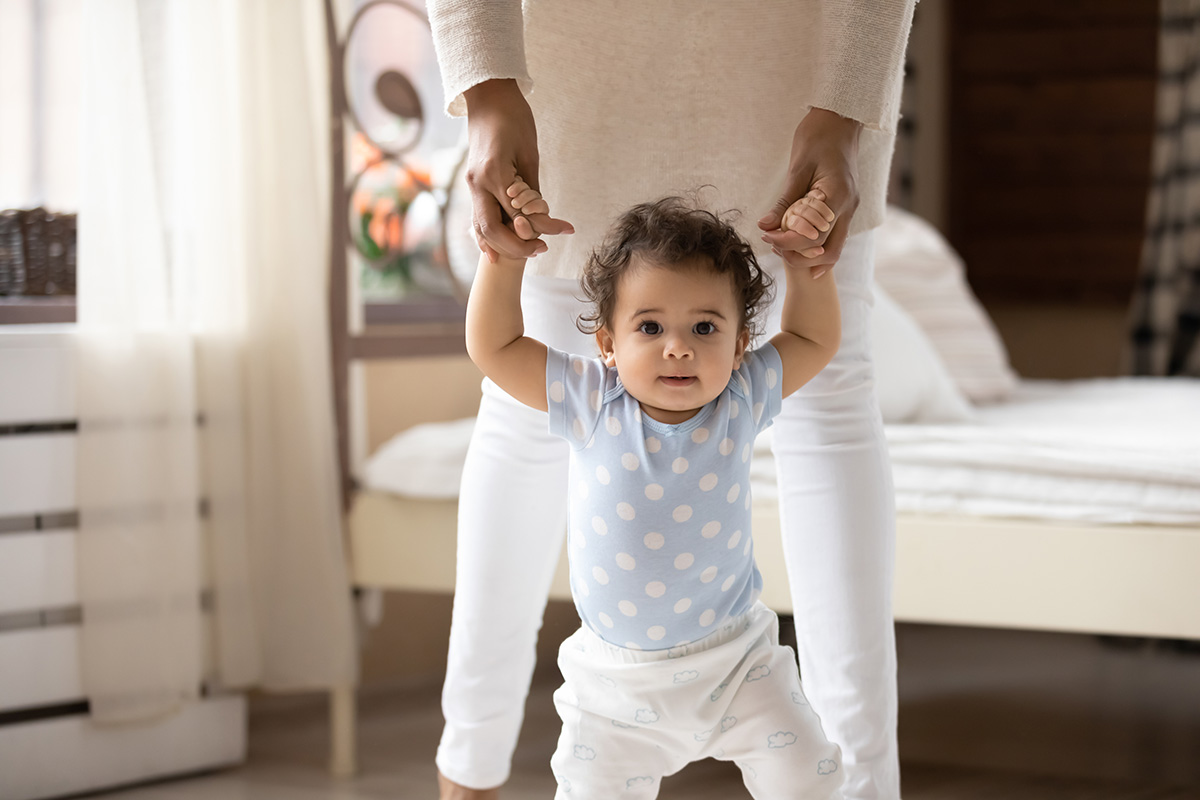 Until my next two pregnancies ended in loss.

Or because they are grieving so deeply that seeing mothers with their living children can just really hurt.

Or maybe it’s because we don’t tend to honor the bereaved mothers around us or recognize the lives of the babies who made these women mothers.

That very first Mother’s Day? Well, I was oblivious. To the emptiness. Pain. Loneliness. And I suppose this was true for the second one, too.

But by that third one? Well, something was missing. Someone, actually. My body had carried life months earlier, but not for long. And while I was given heartwarming gifts made by the hands of my precious little girl, I couldn’t help but remember what had been taken from me. A baby. A tiny member of our family who was supposed to call me “mama” and call my daughter “sister.”

It hurt. My pain felt invisible. And I wondered how many other women around me were silently grieving.

By the next year, my fourth Mother’s Day, I’d experienced another loss. A stillbirth. The grief paralyzed me. I can’t remember much from that day, partly because the entire year after that loss remains foggy. I was a zombie, going through the motions, my brain unable to process much of anything. But also, there might not be all that much to remember. I likely hid in bed all day in order to protect myself from as many triggers as I could.

One year after that, I was nearing the full-term point of my fourth pregnancy. That Mother’s Day was plagued with questions, the biggest one being this: Will I get to bring this baby home? I ventured out into the world, with a photo of our family to mark the occasion. I even managed a smile and felt a fleeting sense of peace.

I wondered if there were other women like me within reach. Women who were grieving the loss of their babies. Or afraid of never having a living baby. Or jealous at the ease with which other mothers seemed to bring children into the world.

Because certainly, I couldn’t be the only one.

Even with a kicking baby in my womb that year, grief lingered around my own losses and multiplied with the knowledge that so many other women were missing children, too.

By the next year, my sixth Mother’s Day, I was shuffling my daughter and carrying my baby boy into church. I’d been parenting my rainbow baby for nearly one year. Life felt good again.

Yet, I couldn’t help but see the pain. Sure, it might have been invisible, but I knew without a doubt it was all around me.

Because I had walked in those shoes before, and I knew how many women must have still been wearing them.

And even now, almost five years after my rainbow baby joined our family, Mother’s Day is different.

While it’s certainly a celebration, I’m still attuned to the anguish it stirs up.

While my gain isn’t someone else’s loss, I know that for so many it can feel that way. Or at least serve as a reminder of how cruel and unfair life can be.

Mother’s Day is different when parenting after loss because you know how lucky you are to have a living child, but how unlucky you’ve been and how unlucky so many other women are.

You know so many babies are missing from their mothers’ arms and you carry with you a sense of deep grief for every mother who’s missing a child.

It’s different because despite the joy of being able to celebrate with a baby in your arms or a child by your side—despite being a visible mother—the memory of your invisible children and the reality of a world with invisible mothers is always there.

And I don’t think that complexity ever resolves itself.